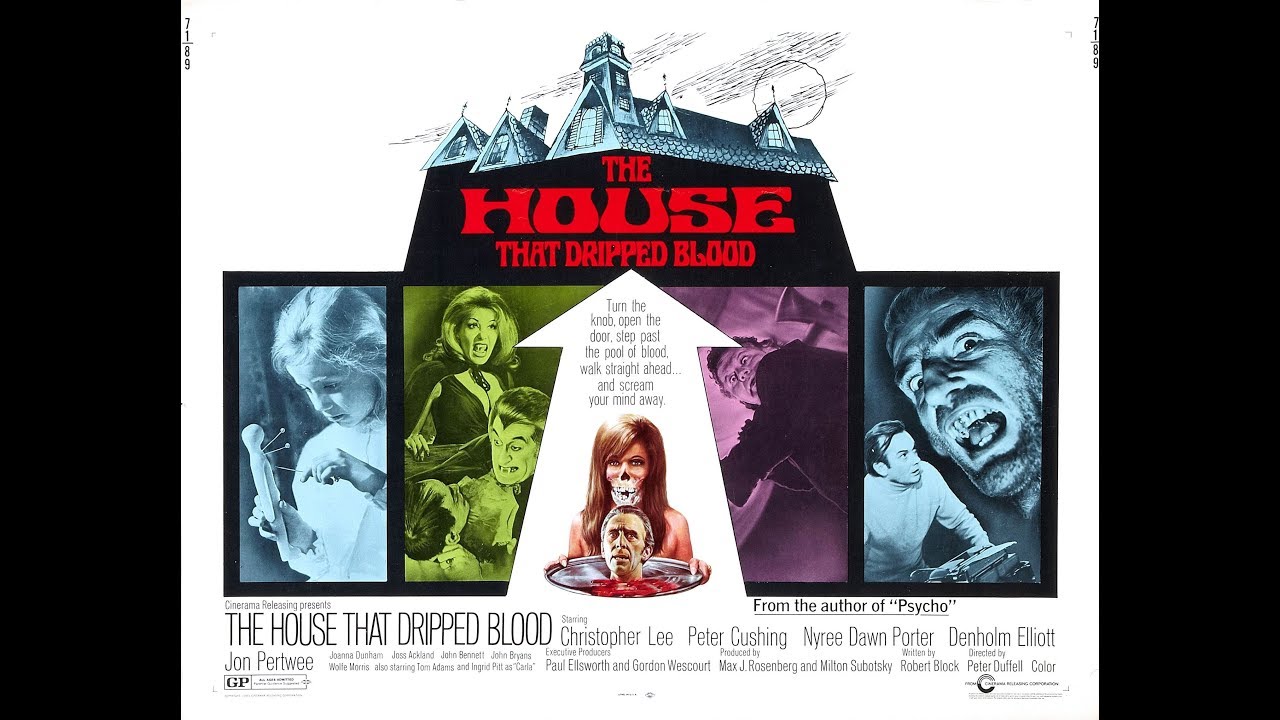 Shortly after renting an old country house, film star Paul Henderson mysteriously disappears and Inspector Holloway (John Bennett) from Scotland Yard is called to investigate. Inquiring at the local police station, Holloway is told some of the house’s history. He then contacts the estate agent (John Bryans) renting the house, who elaborates further by telling Holloway about its previous tenants.