Click here to explore your creativity and get 2 free months of Premium Membership to Skillshare: https://skl.sh/cinemassacre11

Batman: The Video Game is the best licensed game for the Nintendo Entertainment System. Mike Matei Ryan, and Kieran discuss other licensed NES games, other Batman games, and do a deep dive review on this Sunsoft classic. The game is loosely based on the 1989 film of the same name. The game contains five levels culminating in a showdown with the Joker in the bell tower of Gotham Cathedral. It was received well despite changes from the movie upon which it was based. 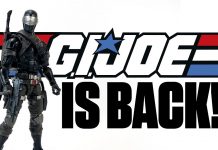 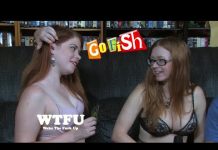 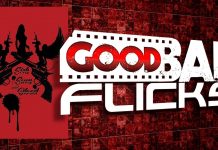