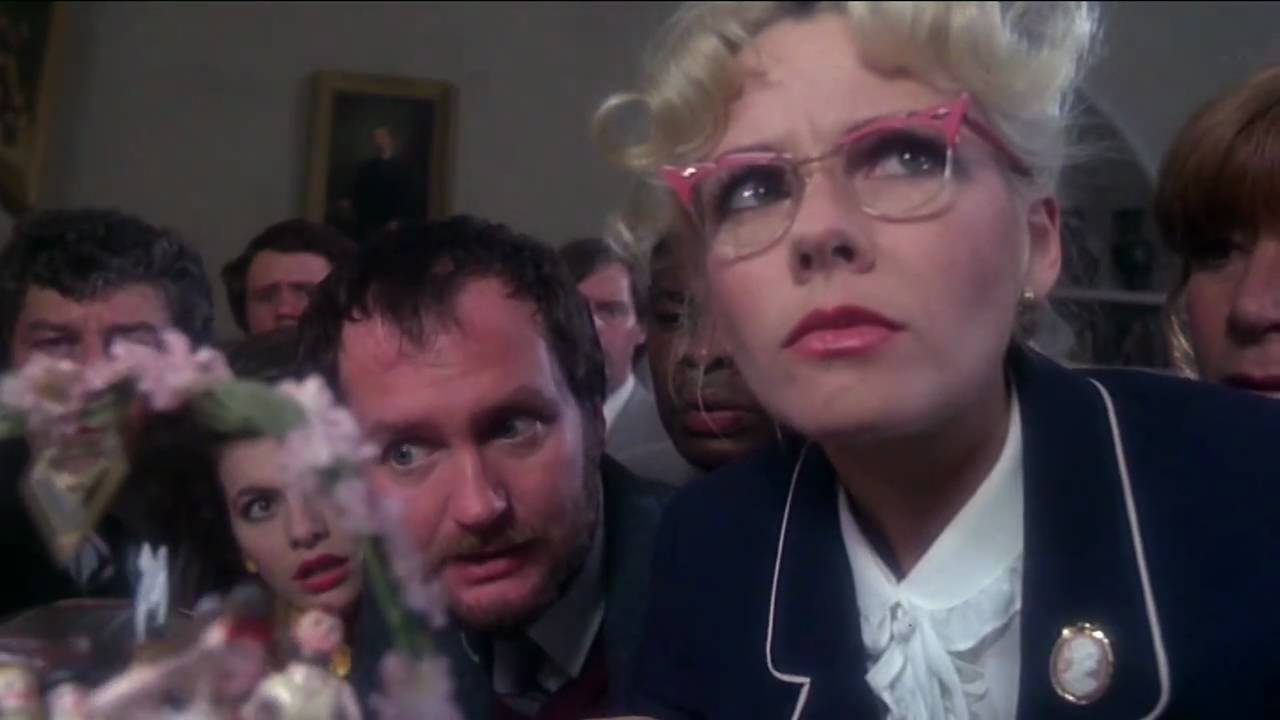 What in Hell is going on at Headstone Manor? In this hilarious spoof of every horror fan’s favourite films, a team of mad scientists, led by Dr. Lukas Mandeville (Kenny Everett) and his assistant Dr. Barbara Coyle (Pamela Stephenson) are investigating paranormal phenomena in the mysterious manor. Unknown to the scientists, their presence is about to incur the wrath of a local coven of bumbling but determined Satanists led by a 700-year-old disciple of the Devil known only as the Sinister Man (Vincent Price), all of whom are prepared to stop at nothing in purging the house of the unwelcome intruders.

Scripted by Barry Cryer (The Two Ronnies; The Kenny Everett Television Show), BLOODBATH AT THE HOUSE OF DEATH is a killer mixture of gross-out horror, shameless Carry On-style comedy and more than a little bit of kitsch zaniness. It revels in its merciless parodies of a lengthy checklist of horror and genre movies such as Alien, The Entity, Carrie, An American Werewolf in London, Jaws and The Shining. 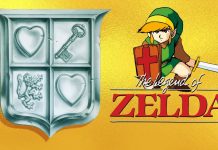 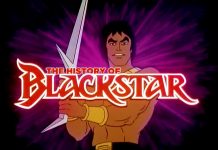 That Time A Show Got A Toyline Years After It Was Cancelled: The Story of Blackstar 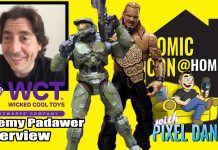 That Time A Show Got A Toyline Years After It Was...

That Time A Show Got A Toyline Years After It Was Cancelled: The Story...