Episode notes by Mike:
This review of Castlevania 2: Simon’s Quest was a video James made right after he got out of college in 2004. It was something to do for fun since James had just competed working on The Jersey Odyssey’s: Legend of the Blue Hole, his senior film. He showed this around to a few friends (including myself) who he thought might enjoy it, and that was that. It was a one shot video never intended to be a series. The first few videos were originally just called “Bad NES games”. Then it was changed to “Angry Nintendo Nerd” and finally “Angry Video Game Nerd”. 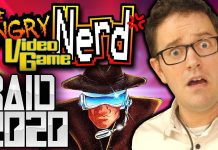 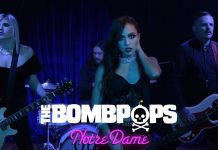 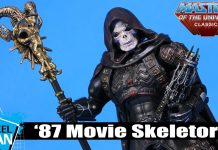