John Carpenter’s HALLOWEEN premiered on October 25th, 1978, not in Los Angeles with a big event at Mann’s Chinese Theater, instead it opened in Kansas City. It did quite well there and opened up in Chicago, and then earned showings in New York. From there, it had a platform release across the country, playing in different cities at different times.

Over 31 years later, the movie has made its money back more than 200 times! This earned it the title of the most successful independent horror movie of all time. 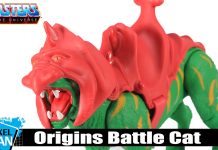 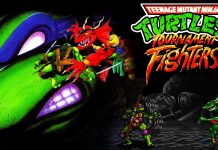 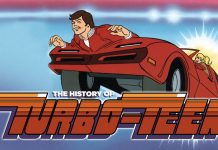