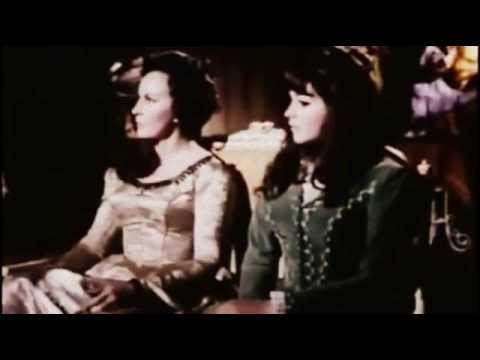 House of Evil, alternately titled Dance of Death, is a 1968 horror film directed by Jack Hill. It stars Boris Karloff and Julissa.[1]
House of Evil is one of four low-budget Mexican horror films Karloff made in a package deal with Mexican producer Luis Vergara. The others are The Snake People, The Incredible Invasion, and The Fear Chamber. Karloff’s scenes for all four films were directed by Jack Hill in Los Angeles in the spring of 1968. The films were then completed in Mexico.[2]
Contents [hide]
1 Plot synopsis
2 Cast
3 References
4 External links
Plot synopsis[edit]

Morhenge Mansion, 1900: The dying Matthias Morteval invites his dysfunctional relatives to his home for a will reading. However, he dies and soon the relatives are being murdered one-by-one by his living toys…
Cast[edit]