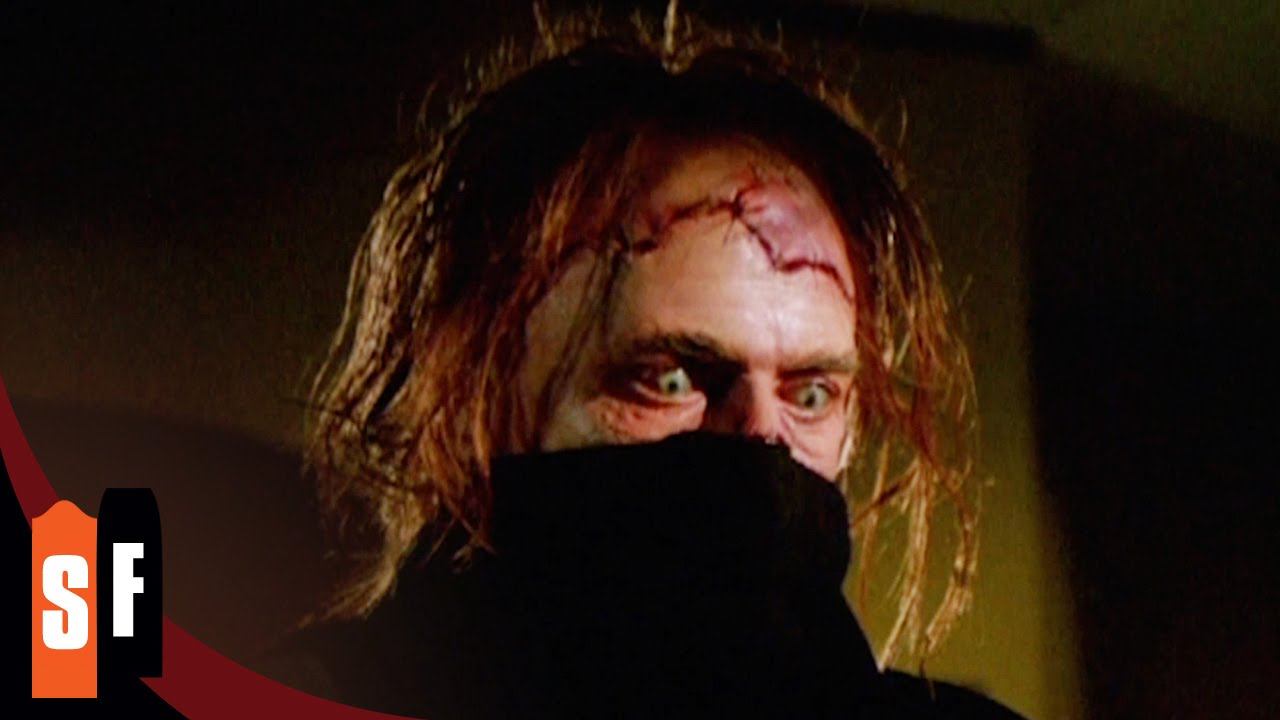 Check out the official trailer for I, Madman. You can grab the Blu-ray at https://www.shoutfactory.com/film/film-horror/i-madman

Gothic nightmares collide with gritty realism in this “stylish horror thriller [that] pulls you in and makes you pay attention” (Los Angeles Times)! After a spine-tingling paperback catches the imagination of bookstore clerk Virginia, she seeks out the author’s second book, I, Madman. But once she opens the cover, its eerie tale of obsessive love comes to life, catapulting a disfigured, scalpel-wielding killer from the world of fiction onto the streets of Hollywood with one demented goal: to win Virginia’s love, one murder at a time! 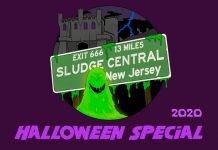