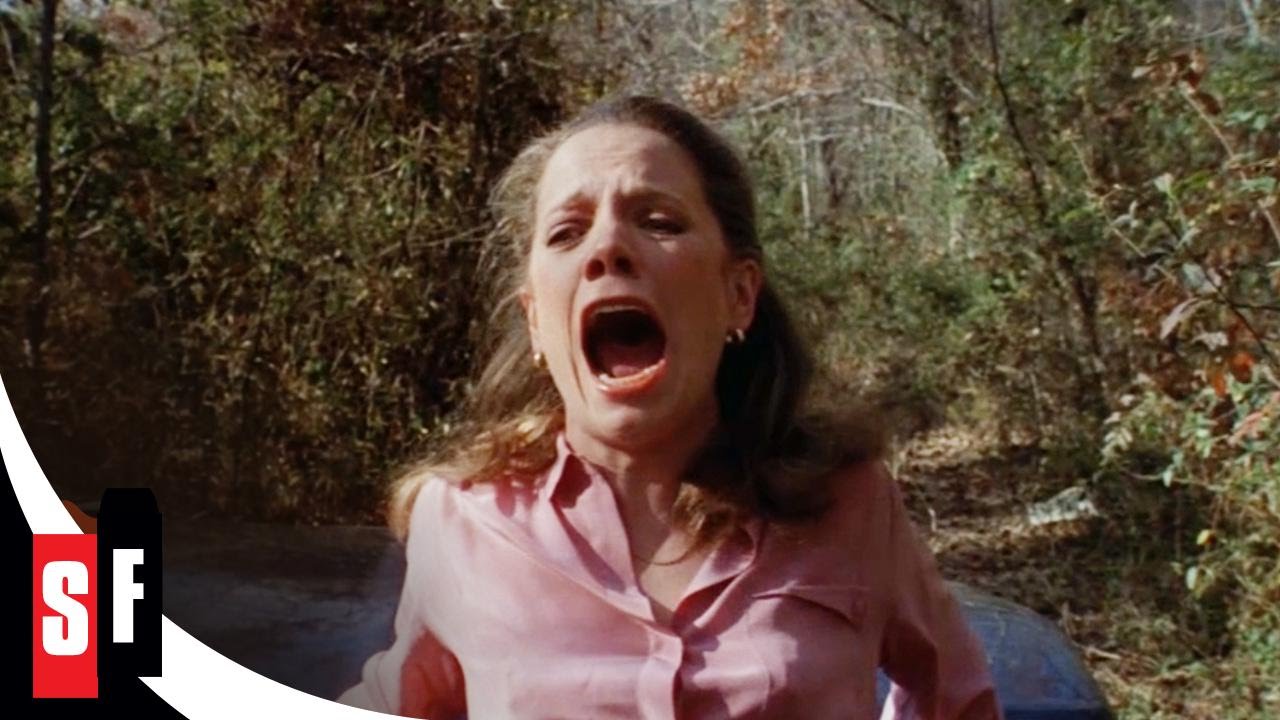 Check out the official trailer for Jaws of Satan. You can grab the Empire Of The Ants / Jaws Of Satan Double Feature at https://www.shoutfactory.com/film/film-horror/empire-of-the-ants-jaws-of-satan-double-feature

A double feature of creepy crawlies!

EMPIRE OF THE ANTS
Brace yourself for mutant mayhem and pestilent payback in this “scary” (Los Angeles Times) creature feature about good bugs gone BAD! Starring Joan Collins (Dynasty, Tales From The Crypt), this incredible insect extravaganza is swarming with flesh-crawling chills, hair-raising thrills and spine-tingling terror. Directed by the great Bert I. Gordon (Attack Of The Puppet People, The Amazing Colossal Man, Village Of The Giants), Empire Of The Ants is a towering H.G. Wells tale come to terrifying life!

JAWS OF SATAN
Satan takes the form of a cobra in this spine-chilling tale of terror. Commanded by the Prince of Darkness, snakes terrorize a small town in Alabama just as the town’s new dog racing park is about to open. The local doctor, the town priest and a “snake expert” must band together to save the town from his evil scheme! Fritz Weaver (Creepshow), Gretchen Corbett (Let’s Scare Jessica To Death), Jon Korkes (Syngenor) and a young Christina Applegate (Married With Children, Streets, Anchorman) star.

Shout! Factory has devoted itself to the higher pursuit of pop culture for the past 10 years. During that time, we’ve released some of TV’s most beloved gems, such as Freaks And Geeks, My So-Called Life, Sports Night, MadTV and Mystery Science Theater. We’ve also reintroduced some of television’s most adored personalities with collections featuring Dick Cavett, Tom Snyder, Jack Paar, Johnny Carson, Mel Brooks, Groucho Marx and Elvira, Mistress of the Night. 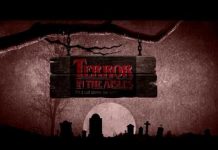 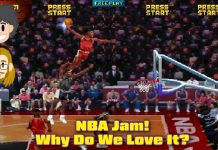 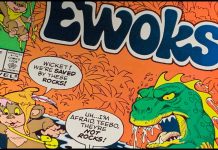