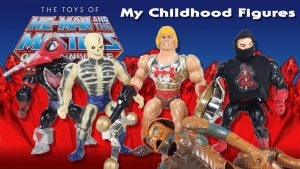 My Childhood MOTU Figures | The Toys of Masters of the Universe 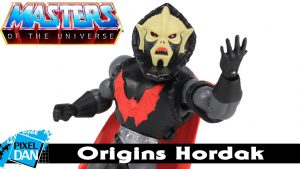 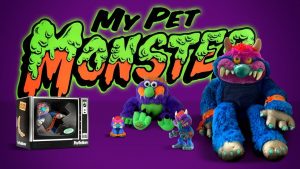 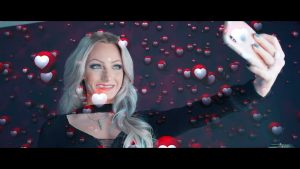 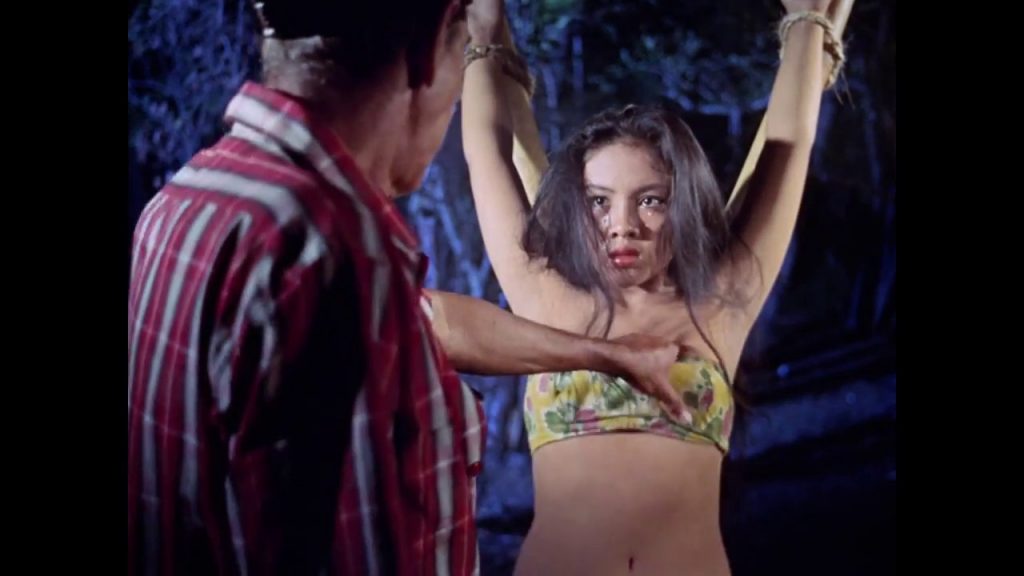 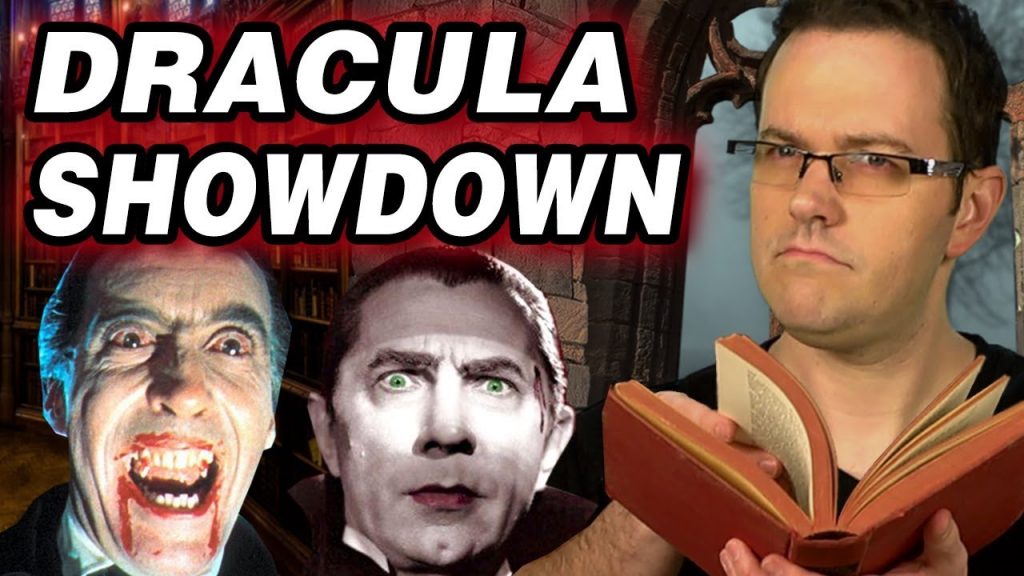 Which Dracula Film is Most Faithful to the Book? 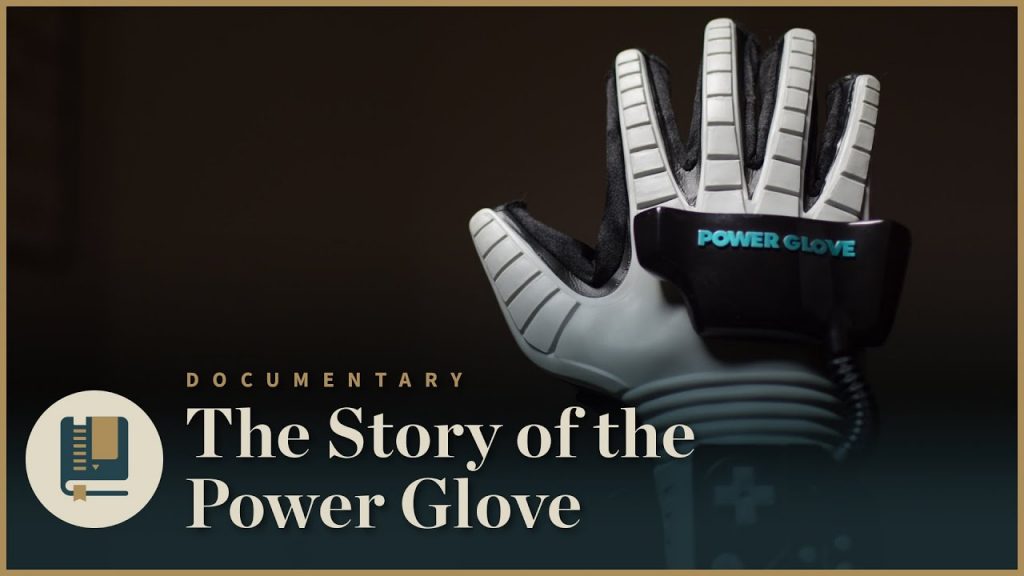 The Story of the Power Glove | Gaming Historian