Mandalorian Characters Who Mean More Than You Know

During the first season of The Mandalorian, Star Wars fans were shown the galaxy from a whole new perspective with many of the show’s characters providing answers to some of the franchise’s oldest questions… and others posing brand new questions for fans to ponder.

In Chapter 3, Star Wars fans got a lot more Mandalorian than they bargained for. After turning Baby Yoda over to the Client, Mando earns a treasure trove of Beskar steel, which he brings to the mysterious Armorer seen in the first episode. This draws the attention of the other helmeted Mandalorians, and one of them isn’t too happy with Mando acquiring the Beskar by working for remnants of the Empire. This scene reveals a little more about the Mandalorian culture while still raising a few questions about their creed. During the brief melee between Mando and his brethren, it’s revealed that the Mandalorians follow a strict warrior code.

Take Mando’s refusal to take the Mudhorn as his signet, because his victory over the creature wasn’t noble enough. Or the fact that the other Mandalorians compromise their hideout to fight for Mando and his charge in spite of their earlier hostility towards him. These incidents speak volumes to the Mandalorians’ complex, unyielding sense of honor.

During Chapter 5 of The Mandalorian, the show’s protagonist is forced to land on Tatooine after his ship is damaged in battle with another bounty hunter. The Razorcrest’s landing awakens a small squad of slapstick droids whose design you may remember from The Phantom Menace, in which the same pit droids appeared in Watto’s shop. While dormant, the droids almost look like metal turtles. But when Jar Jar Binks unintentionally brings one to life, the young Anakin lets him know that pressing their prominent noses puts them back into their dormant state. More of these comical droids appear in the podrace sequence, during which they act as clumsy, Three-Stooges-esque mechanics for the racers.

Mando insists the human mechanic Peli not allow any of her pit droids near the Razorcrest, and he’s got a couple good reasons why. Obviously, he doesn’t want any of them finding Baby Yoda, and he’s not exactly fond of droids in general. But Mando’s also probably aware of how remarkably bad the droids tend to be at their jobs. In Episode I’s pod race, the droids do far more harm than good when their antics get one of their colleagues sucked into the pod engine of Ody Mandrell, scrapping the diminutive alien’s chances at a win.

Ming-Na Wen appears in Chapter 5 as the vicious Fennec Shand, an assassin who has been on the run ever since the New Republic imprisoned many of her old employers. It’s not clear exactly who those employers are, but Mando guesses they could’ve included the Hutts. That seems likely, considering she’s in hiding on Tatooine, which has historically found itself under Hutt control. Keep watching the video to see all the Mandalorian characters who mean more than you know! 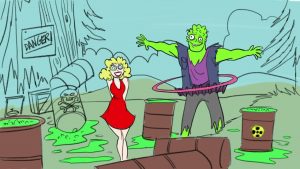 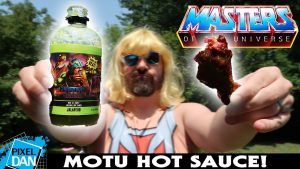 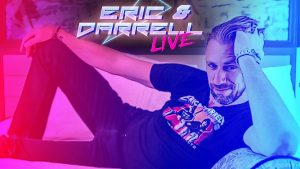 Eric & Darrell LIVE | How To Order a Stella 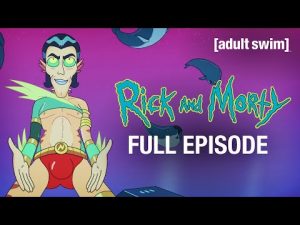 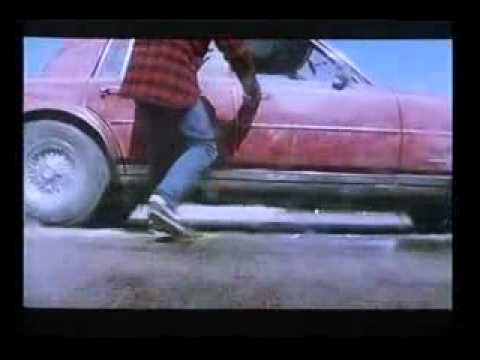 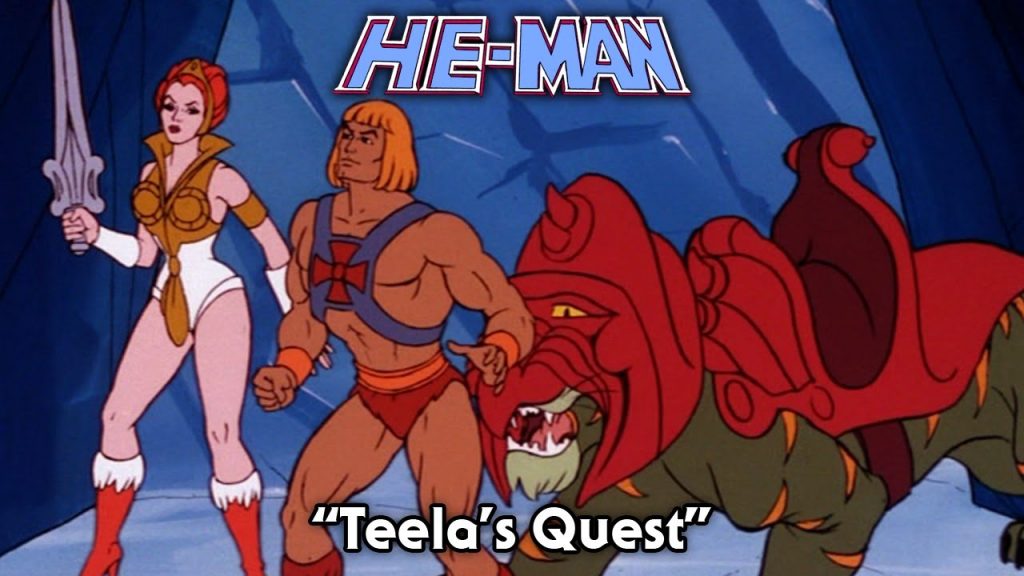 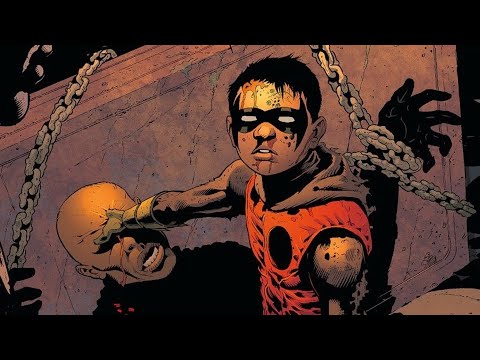 10 Worst Things Robin Has Ever Done