Inspired by watching boring Transformers action figure reviews, the ShartimusPrime youtube channel was launched in 2008. Engaging the audience with an edgy sense of humor for adult collectors, action figure collecting has never been this fun, and videos are posted daily! Unexpectedly, the channel became more popular for Marvel Legends reviews and Spider-Man, Avengers, and X-Men collection display videos. After a few years, the channel has branched out to review other figure properties aside from Marvel Legends and G1 Transformers Masterpiece. Hot Toys, Star Wars, Diamond Select Toys, DC Collectibles, Teenage Mutant Ninja Turtles, Dragon Ball Z, Attack on Titan, Godzilla, Evil Dead, and The Walking Dead toy lines have all been added to the roster of nearly 2,000 video reviews. Japanese import figures from SH Figuarts, Bandai, Figma, Square Enix, and Medicom MAFEX have been favorites as well. More recently, Kotobukiya Statues (including the very sexy Bishoujo line) and NECA Toys have become more prevalent on the channel. Being a big fan of movies such as Spider-Man, Batman, X-Men, Iron Man, Captain America, The Avengers, Evil Dead, Pacific Rim, Aliens, and other films has lead the channel in the direction of also reviewing movies, movie trailers, blu ray releases, and tv shows. News updates for 2016 releases and beyond are also posted. Audience engagement is a big part of this channel, with giveaways and fan mail being read publicly once a week in the PO Box Pick-Up videos. Impressive “Shart-Art” is shared via social media and included in the opening theme song. The audience is also kept up to date with any changes to the channel, along with recent comic book pick-ups, unboxings, and action figure hauls. Stop-motion segments punishing the popular meme of the Big Time Let Down Spider-Man close most of the comparison segments, and are compiled together for guaranteed access to patrons. Lastly, all figure reviews close with a slideshow featuring dynamic poses of the figure inspired by ACBA, with the added bonus of music performed and recorded by ShartimusPrime himself.
#mcfarlane #spawn #mortalkombat 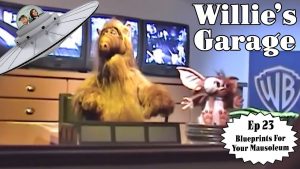 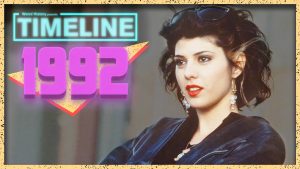 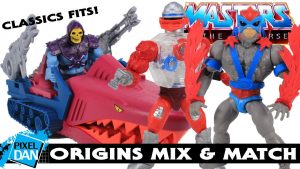 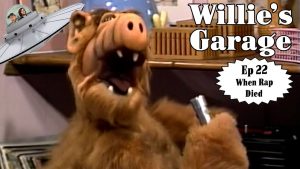 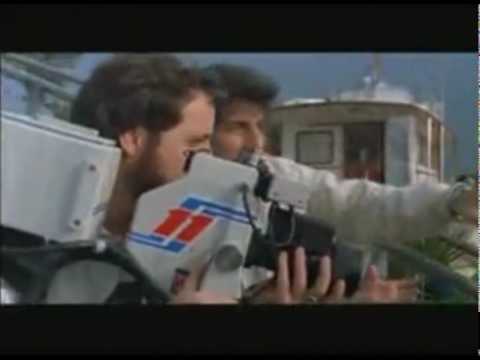 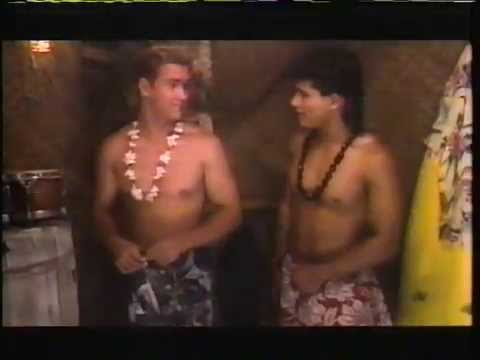 Saved by the Bell Movie Commercial 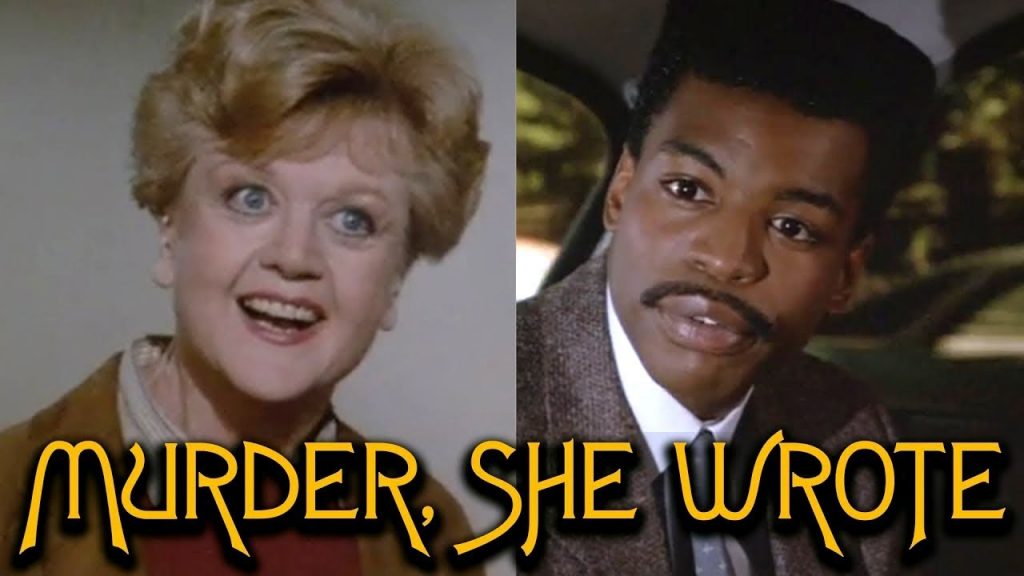 That Time LeVar Burton Was On Murder, She Wrote