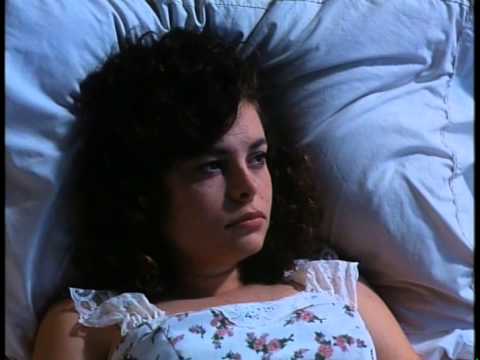 A mysterious mirror is found hidden in a church orphanage, yet few realize its legacy of evil. When an innocent teen discovers that she is being stalked by her evil stepsister, the mirror’s demonic power is again unleashed. As the mirror gains strength from the blood of the damned, the ultimate battle between good and evil begins.