The stuff you can find on www.archive.org. now I’m not sure if everything there is public domain or not. maybe. Elvis316 is presenting this for educational purposes only, of course.

Plan 9 from Outer Space (originally titled as Grave Robbers from Outer Space) is a 1959 science fiction/horror film written and directed by Edward D. Wood, Jr. The film features Gregory Walcott, Mona McKinnon, Tor Johnson and Maila “Vampira” Nurmi. The film bills Béla Lugosi posthumously as a star, although footage of the actor had been shot by Wood for another film just before Lugosi’s death in 1956.

The plot of the film is focused on extraterrestrial beings who are seeking to stop humans from creating a doomsday weapon that would destroy the universe. In the course of doing so, the aliens implement “Plan 9”, a scheme to resurrect Earth’s dead as what modern audiences would consider zombies (called “ghouls” in the film itself) to get the planet’s attention, causing chaos.

For years, the film played on television in relative obscurity, until 1980, when author Michael Medved dubbed Plan 9 from Outer Space the “worst movie ever made”. Wood was posthumously awarded Medved’s Golden Turkey Award as the worst director ever. 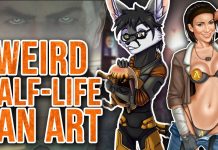 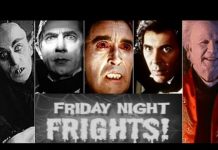 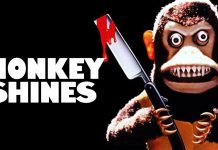