When a group of Porkchop’s would-be victims return for revenge, they never suspect the pig-masked killer is not alone! After all, the family that squeals together kills together! Starring Kaylee Williams (Slices of Life), Sam Qualiana (Snow Shark), Danny Hicks (Evil Dead 2), and Brian Gunnoe (Zombie Babies), Porkchop 3D was filmed entirely….well….in 3D on a budget of $3000. The entirety of the movie was shot in Charleston, West Virginia and surrounding areas. Cinematography by Andrea Anderson. Produced by Melissa Myers and Harper Gardner. Written and Directed by Eamon Hardiman. 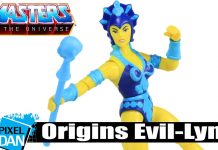 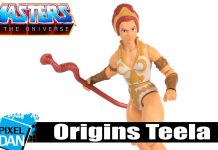 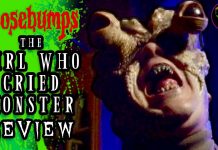