This video was sponsored by Skillshare. Sign up via our link to get a FREE two months of Skillshare Premium for free: https://skl.sh/cinemassacre8

Rambo: First Blood is a 1982 American action film directed by Ted Kotcheff, and co-written by Sylvester Stallone, who also stars as Vietnam War veteran John Rambo. The first installment in the Rambo franchise, it co-stars Richard Crenna and Brian Dennehy. It’s about a Vietnam veteran and drifter John J. Rambo who wanders into a small Washington town in search of an old friend, but is met with intolerance and brutality by the local sheriff. When the police restrain and shave Rambo, he flashes back to his time as a prisoner of war and unleashes his fury on the officers. He narrowly escapes the manhunt, but it will take his former commander to save the hunters from the hunted.

Thanks for reviewing this with us, Nathan!! (…and Keith)

Also check out Dad for NO reason at all:
https://www.youtube.com/channel/UCFzpLhfgdPPVJ_7YrVO-GSw 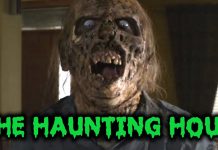 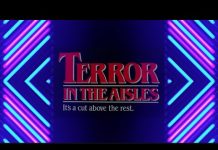 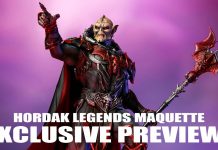