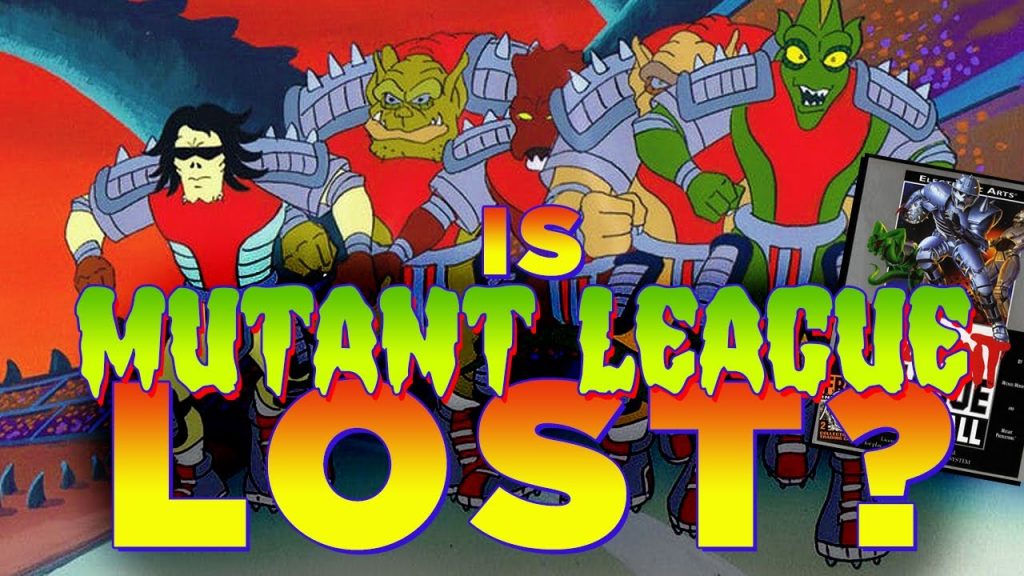 Mutant League was an animated series based on the video games Mutant League Football and Mutant League Hockey which aired from July 2, 1994 to February 24, 1996. The show ran for 2 seasons and 40 episodes in total and had a line of action figures and vehicles but seems to have been almost wiped […] 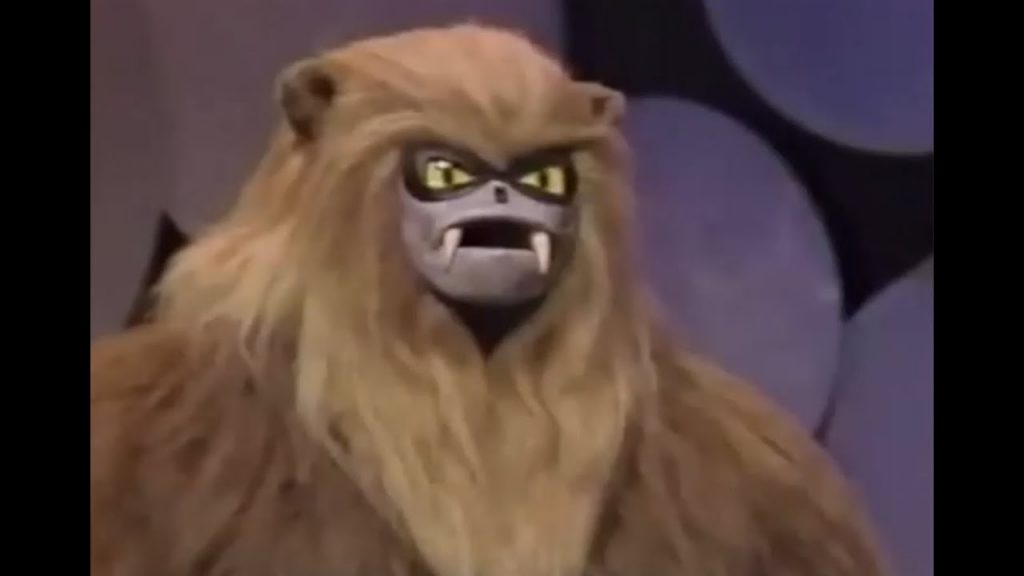 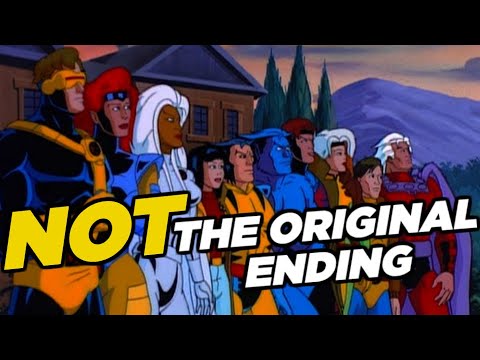 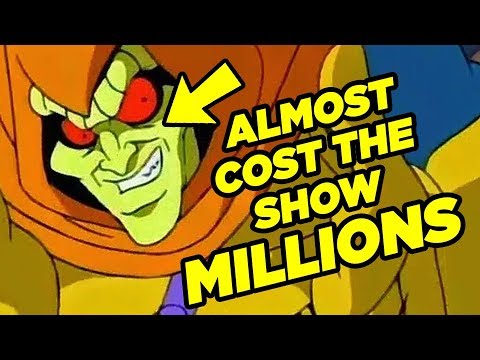 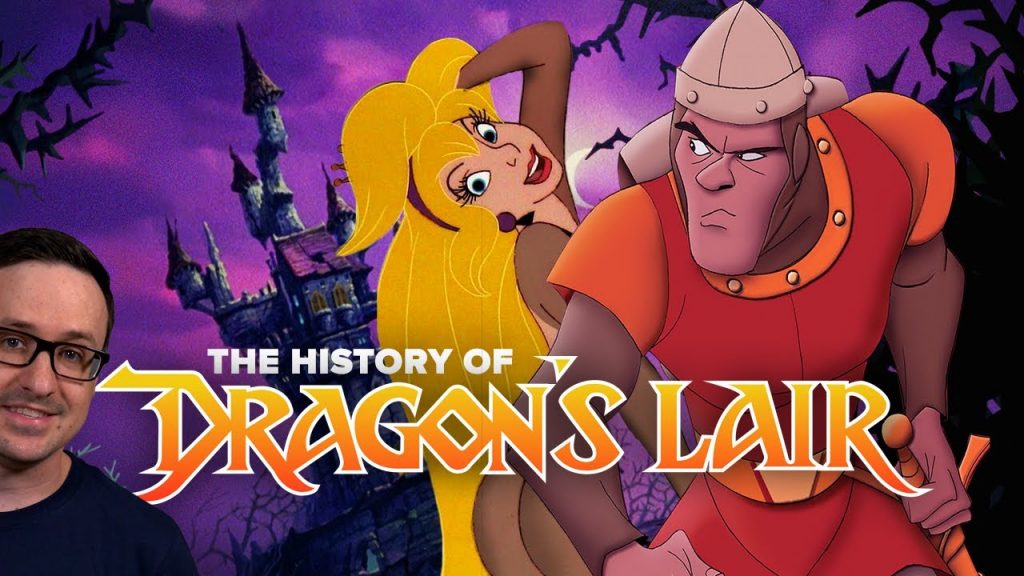 With a little help from our friend GameDave (https://www.youtube.com/gamedave) Dan tackles the history of Dragon’s Lair. From it’s inception as a “playable” cartoon on Laserdisc through it’s numerous sequels and releases on consoles and the little seen Saturday morning cartoon. Subscribe to GameDave: https://www.youtube.com/gamedave Help the channel continue to grow by checking out our Patreon: […]

The History of MASK: The 1985 Cartoon and Toyline 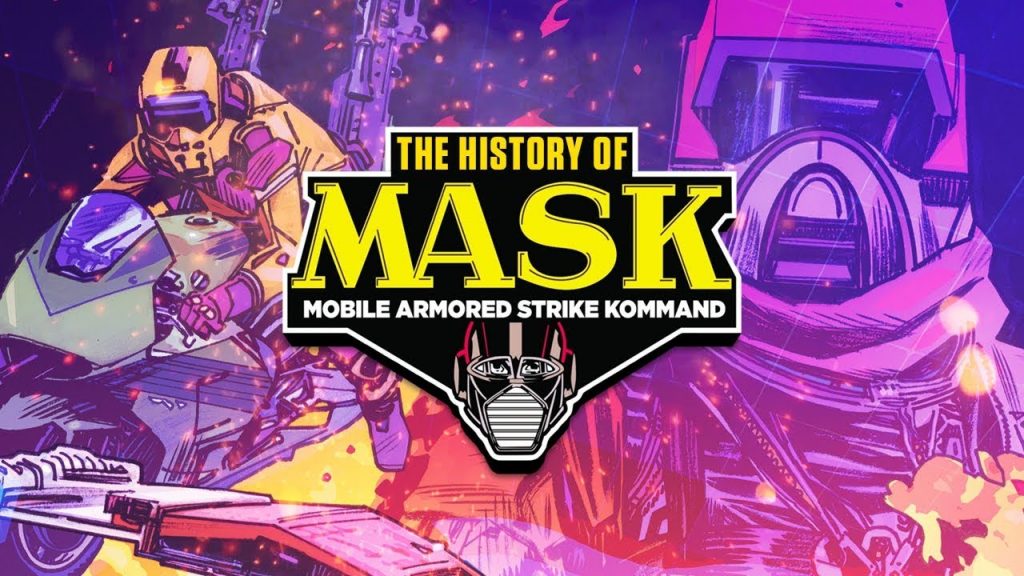 In the height of 1980’s pop culture M.A.S.K. was born. Following 80’s precedent a toyline was developed involving transforming vehicles and action figures and then an animated series followed, lasting for 2 seasons. A MASK movie has been whispered about for years but so far nothing has happened. While you’re waiting for that let Dan […] 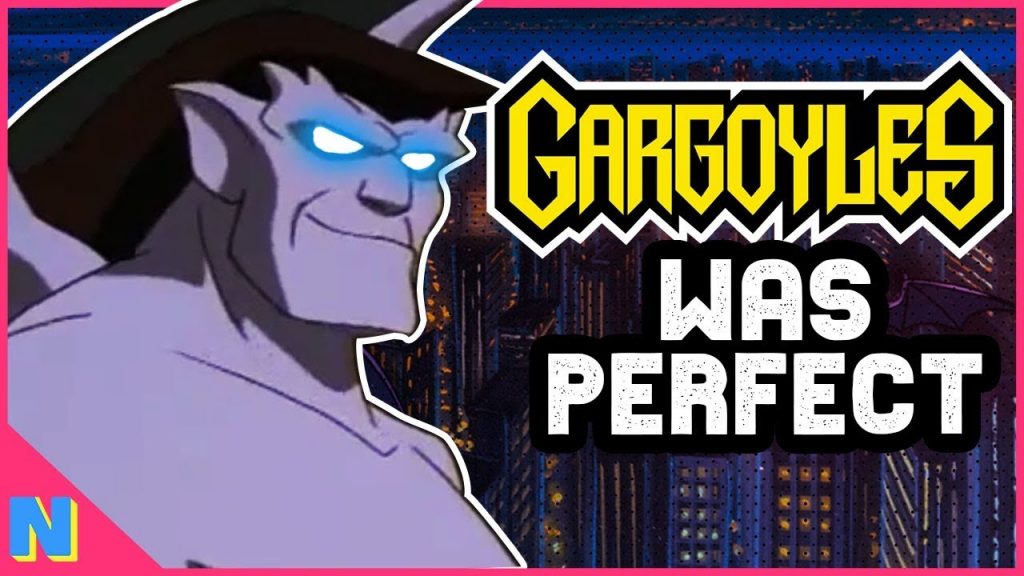 What do you get when you cross a gritty, 90s cop drama with ancient magic and thousand-year old monsters? Gargoyles! Today, we’re taking you back to 994 AD – and also 1994 – to a time when Gargoyles worked alongside a lone-wolf NYPD detective to thwart an evil billionaire and his evil henchmen. Join Whitney […]

The History of GI Joe: A Real American Hero – The Cartoon, The Toys and The Comic Books 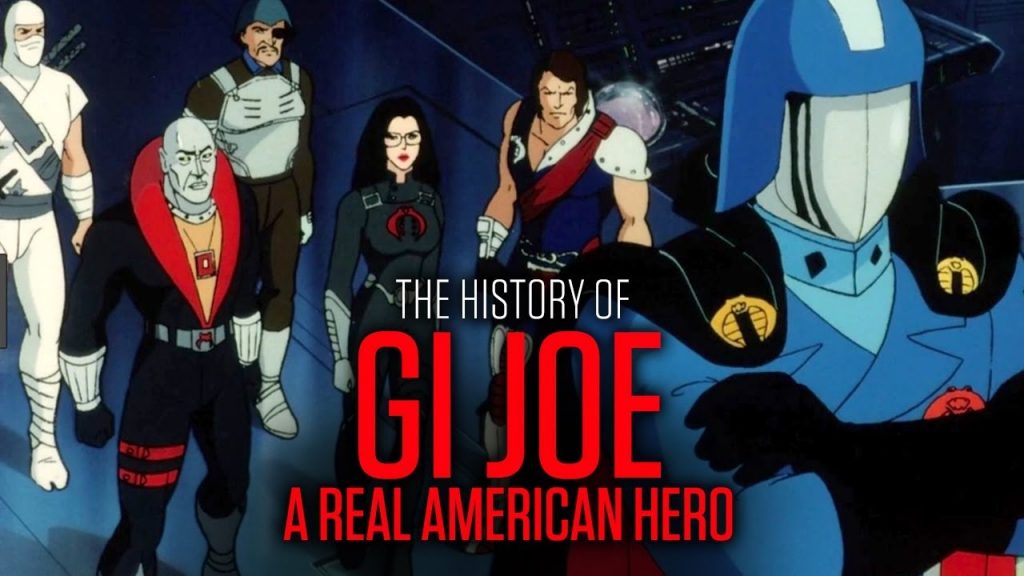 To get started on your GI Joe collection visit eBay today: http://bit.ly/toygalaxyjoe On this episode we dive deep into the history of GI Joe: A Real American Hero. The cartoon, the action figures and the comic books all working together in a first of its kind effort to resurrect a property that had been dormant […] 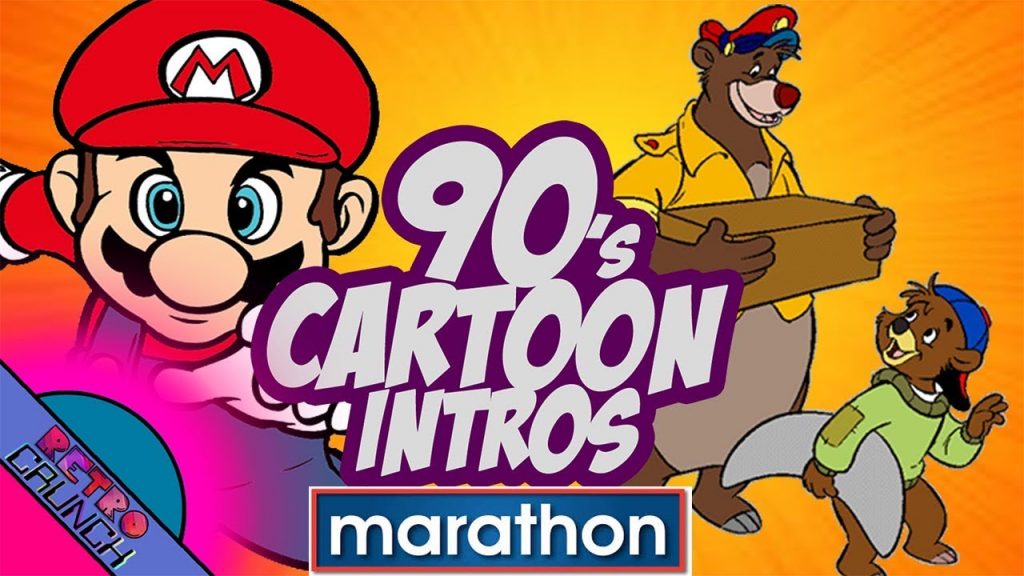 Lets take a look at EVERY 90s Cartoon Intro EVER. This Cartoon Intro series is for 90s cartoons that were in syndication in the USA in the 90s. If it was copyright, it will not be shown.. So there are some cartoons that are not in this list for that reason, and YouTube is blocking […] 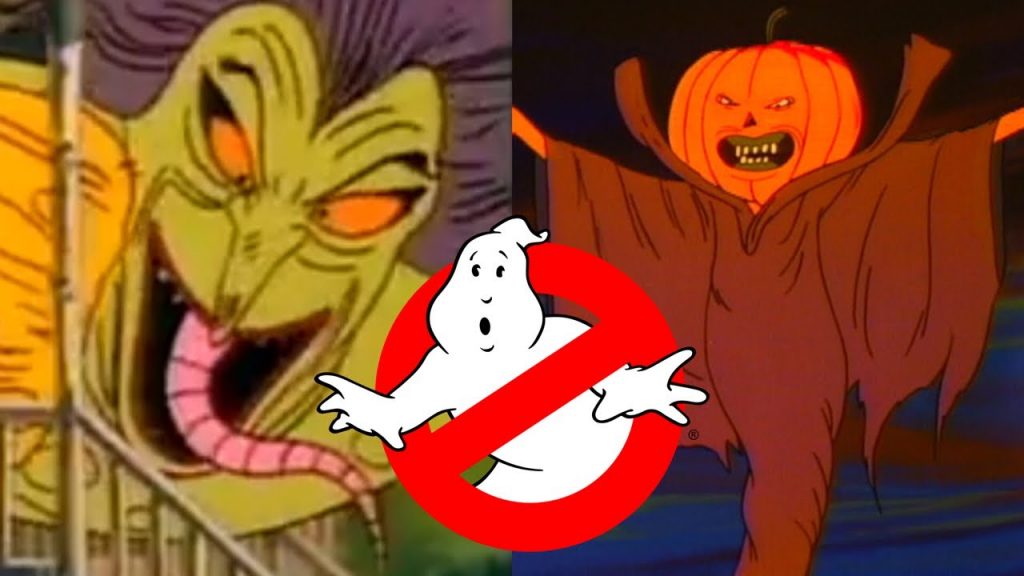 Hey everyone! Today we are taking a look at every monster villain within The Real Ghostbusters cartoon in its first three seasons, before it became ‘Slimer! and The real Ghostbusters’ . I obviously left out some of the very minor characters but let me know if you think I missed someone important! PS accidentally deleted […] 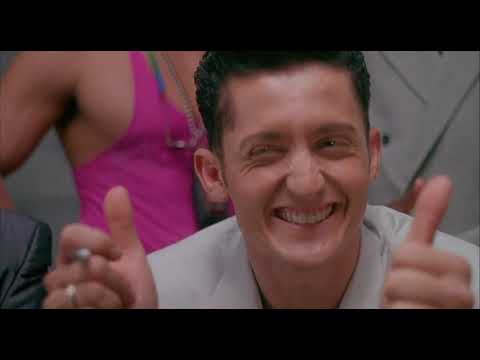 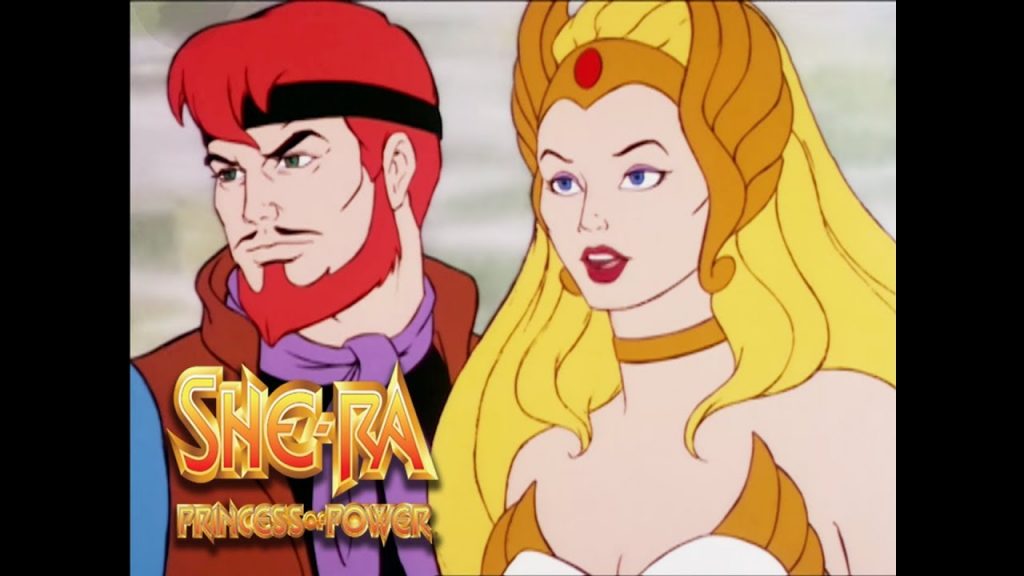 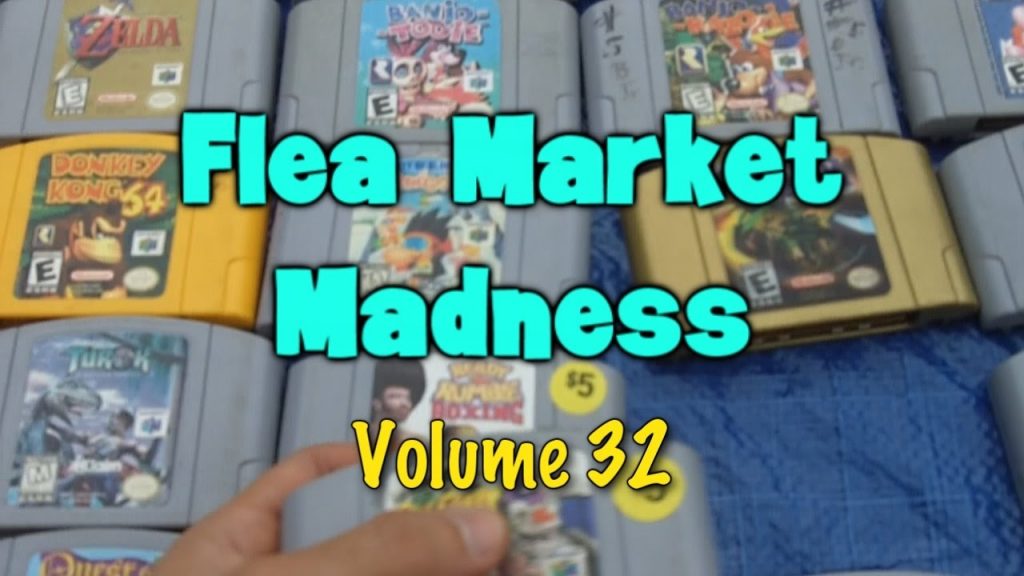