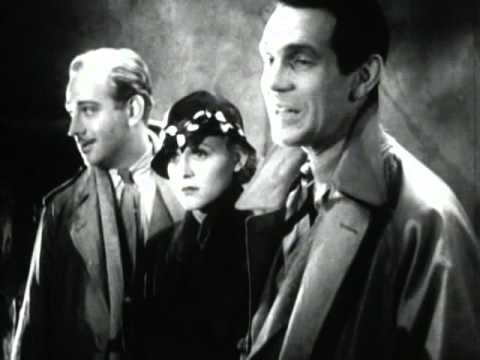 Στον ίλιγγο του τρόμου Aka Too Scared to Scream (1985) {VHS}

Στον ίλιγγο του τρόμου Aka Too Scared to Scream (1985) {VHS} Storyline Mike Conners plays Detective Dinardo, a New York detective investgating a series of ghastly murders of various residents in highrise apartment complex. With some suspicion pointing to the strange doorman, Dinardo recruits police rookie Kate as bait to lure the killer into the […] 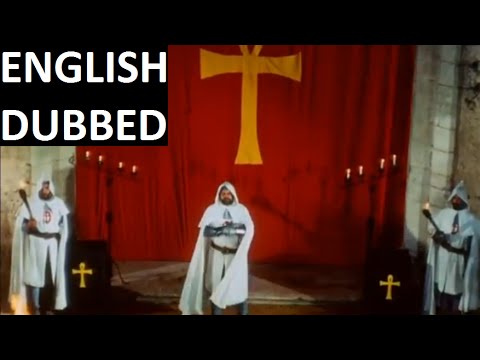 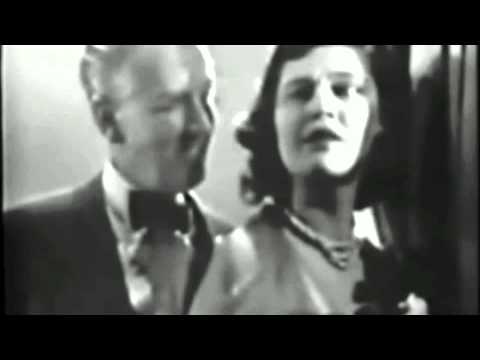 The Lights Out TV show was a 30 minute anthology, horror series on NBC. Each week audiences were treated to tales of terror, mystery, and suspense, often involving the supernatural. Watch ShriekTV at stationcreator.com/shriektv/shriektv also watch out Shock Theater Programming at livestream.com/shocktheater THanks. We are your trusted home of macabre, grindhouse film! source 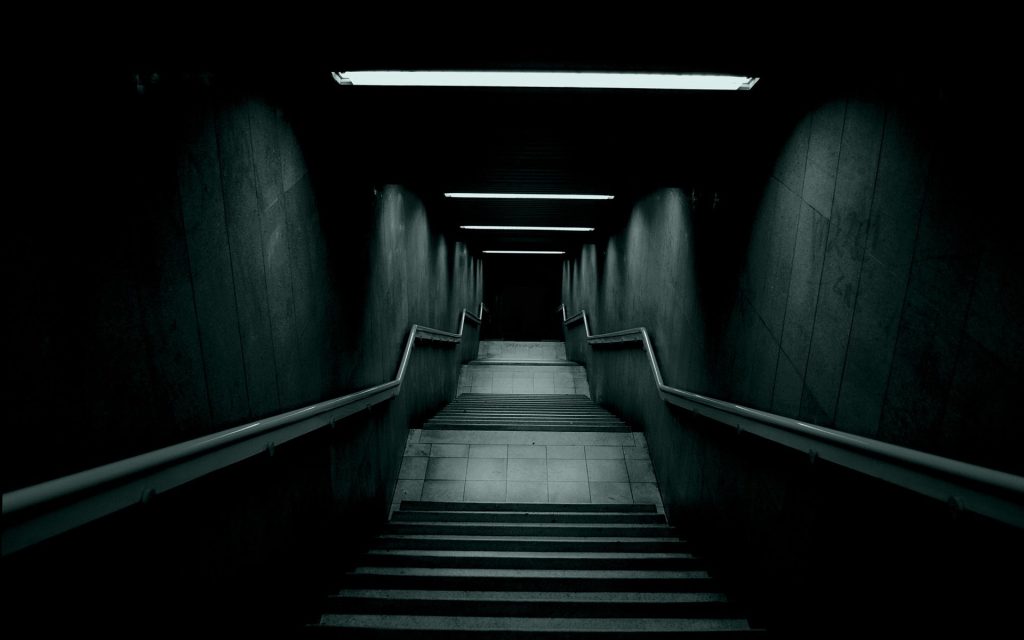 Part One: http://www.youtube.com/watch?v=GFmCTOJJl70 Part Two: http://www.youtube.com/watch?v=i5bvm2ntfZg MRM takes a look at the very british strand of slasher movies produced throughout the 70’s, the terror films of the legendary exploitation producer and director, Pete Walker. PART 3 of this vlog also includes exclusive workprint footage of THE DEVIL’S DUSK part of the forthcoming ABJECT-TERROR feature film […] 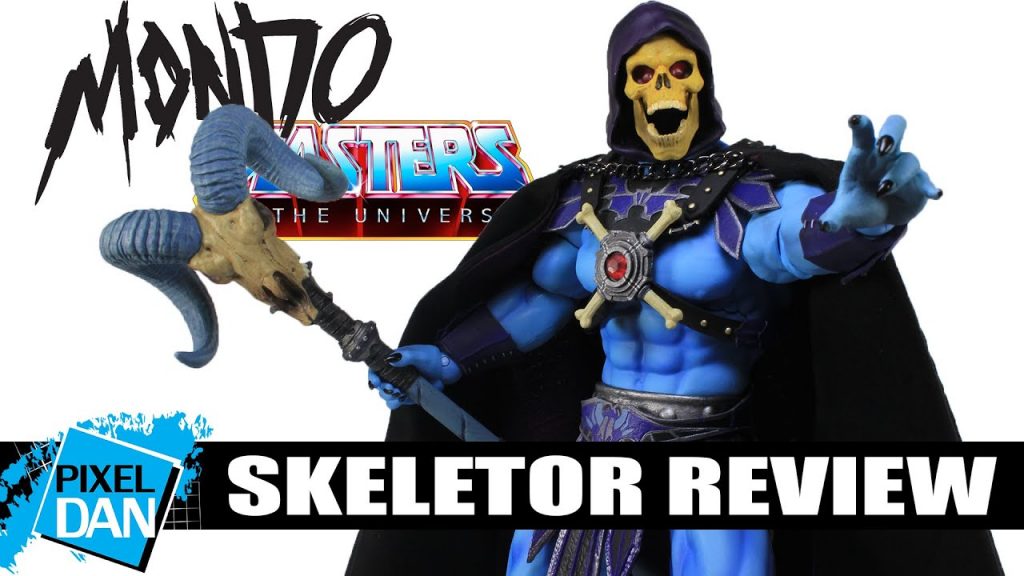 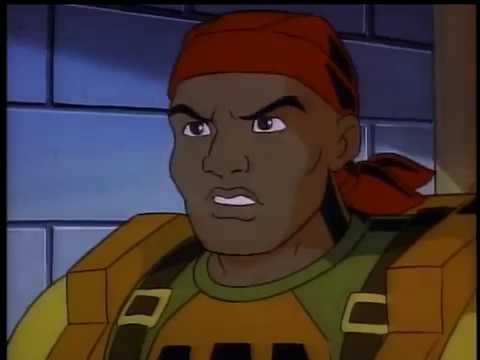