Clerks: The Animated Series on ABC 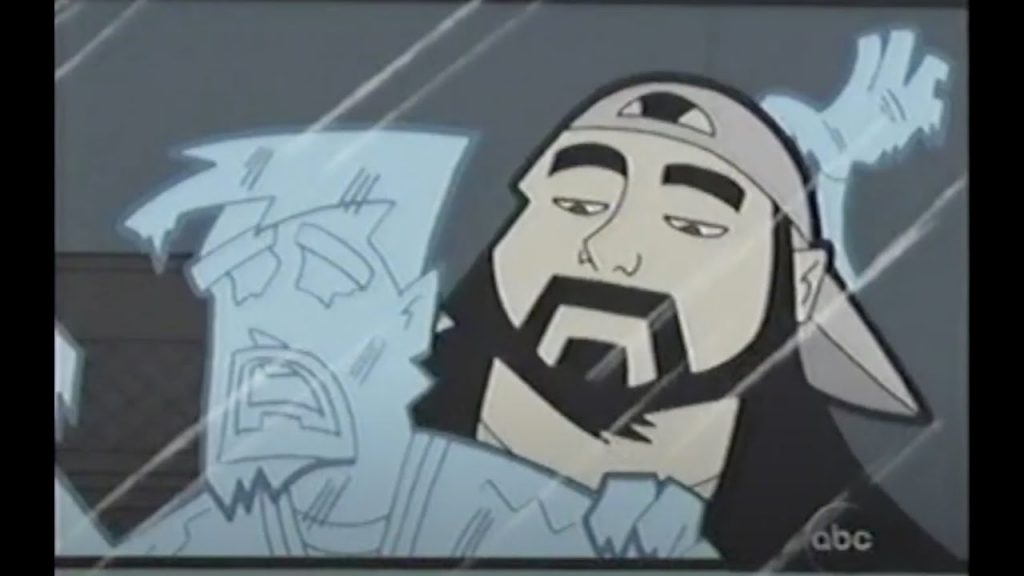 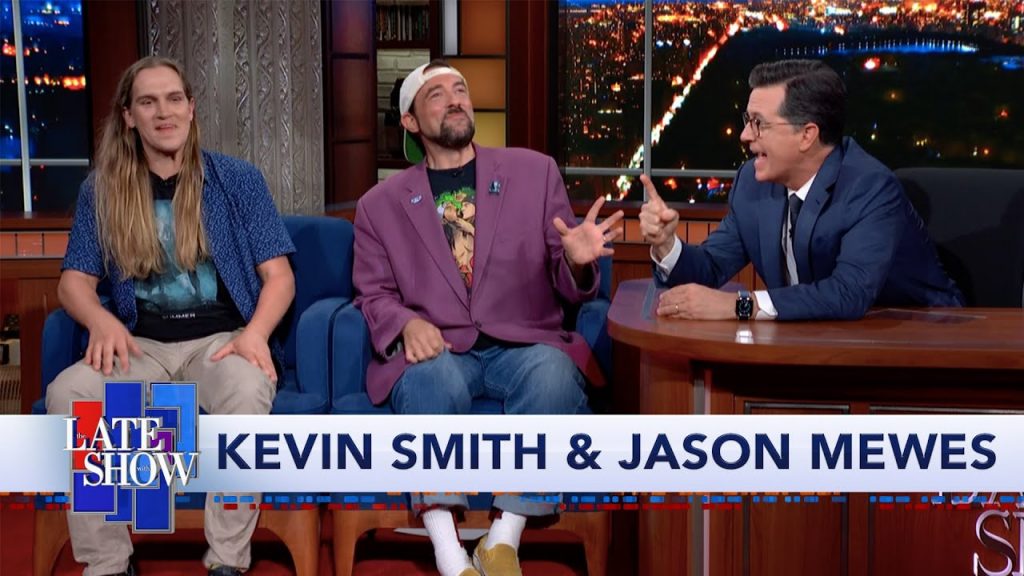 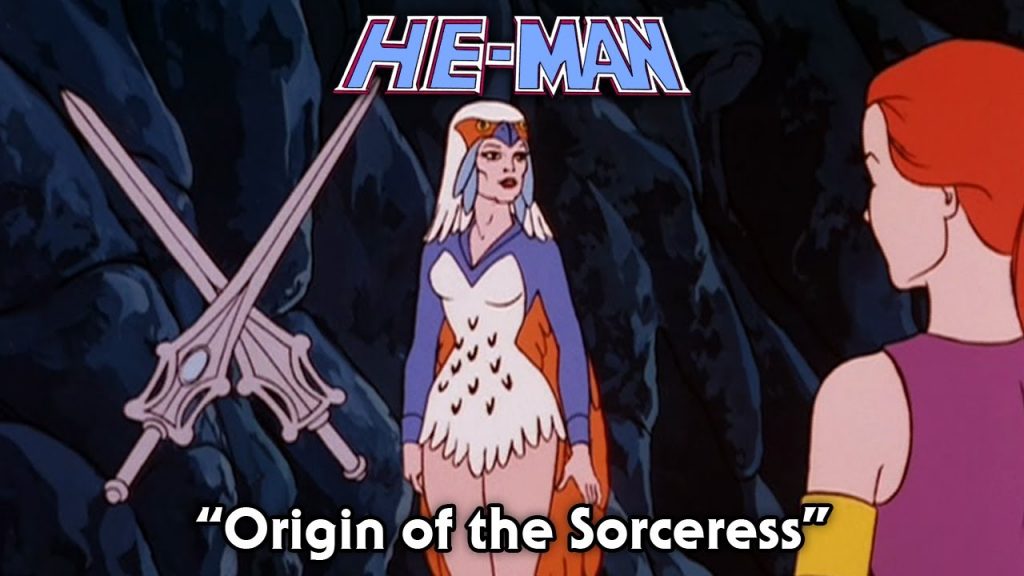 He Man – Origin of the Sorceress – FULL episode 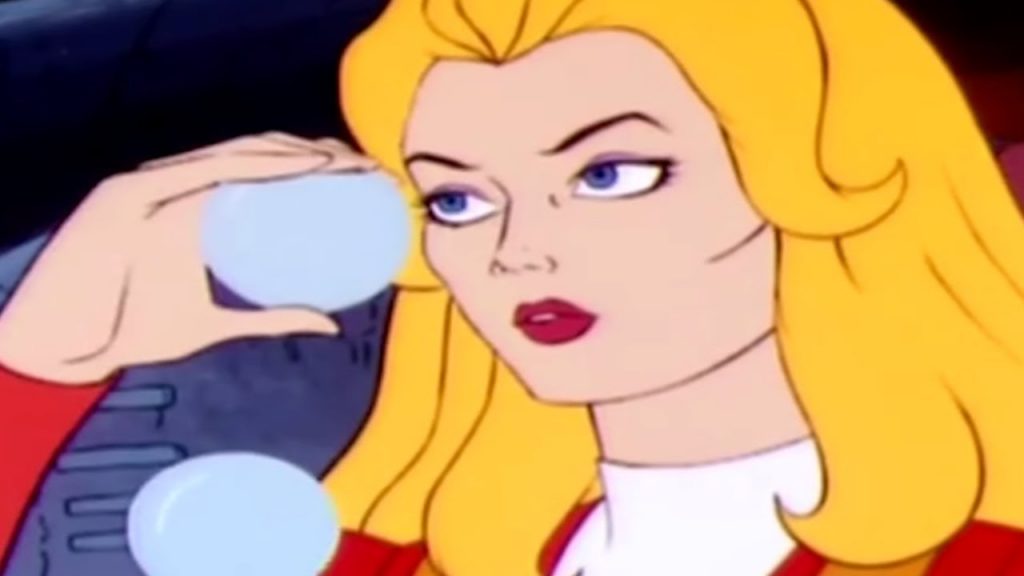 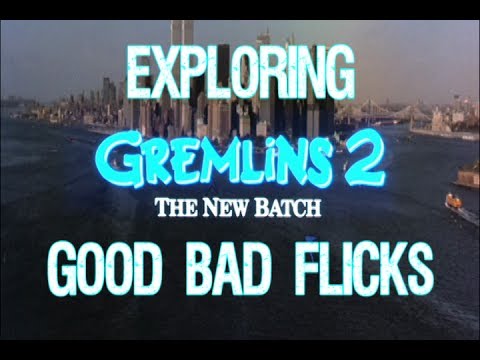