Making a life-sized crawling Spiderman for my Toy Room 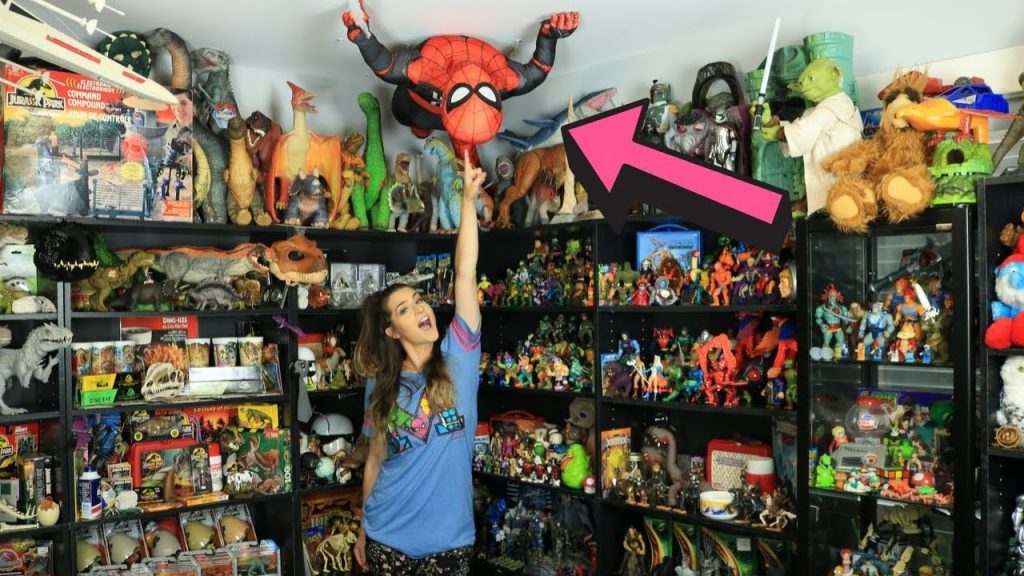 In today’s video I am going to show you my latest DIY addition to my toy room! This life-sized Spider-Man was SUPER easy to make, it only took me like 5 hours off and on with food breaks in-between from start to finished and hung on the wall. This is essentially the same costume on […] 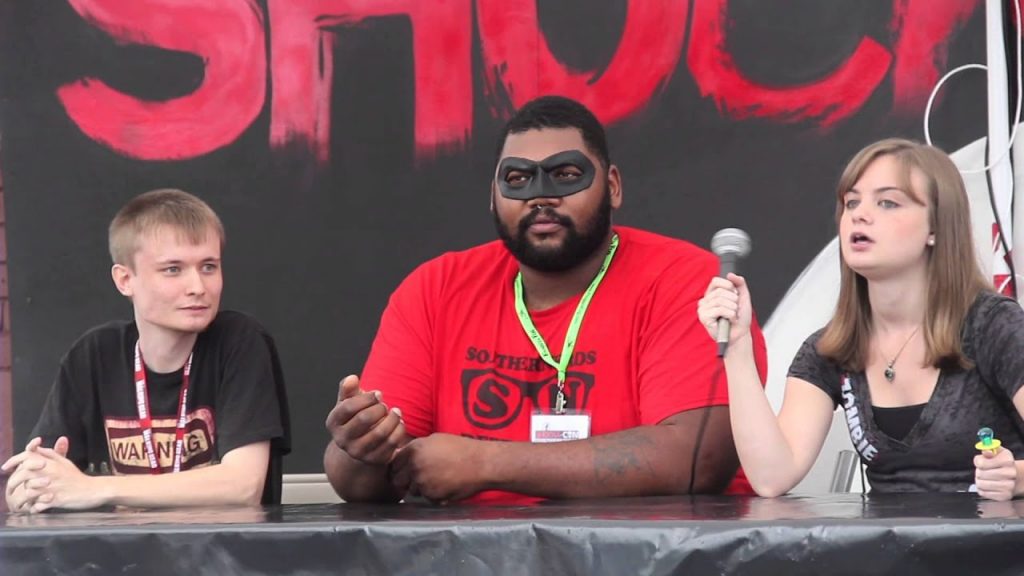 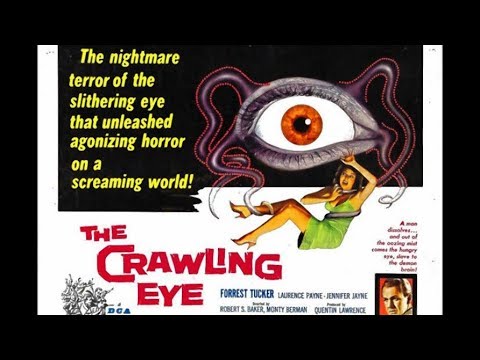 This classic b-movie is more commonly sold under its official title The Trollenberg Terror but obviously nobody calls it that. The film has unfortunately fallen into obscurity despite its interesting creature effects, topnotch acting and its Twilight Zone-esque brand of atmosphere and storytelling. source 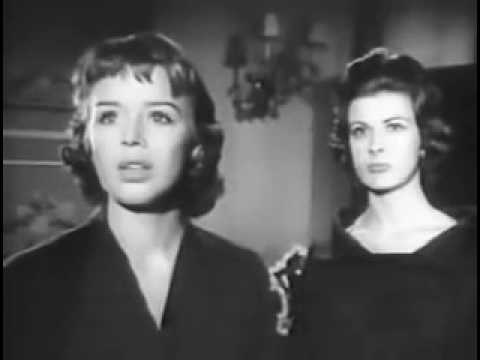 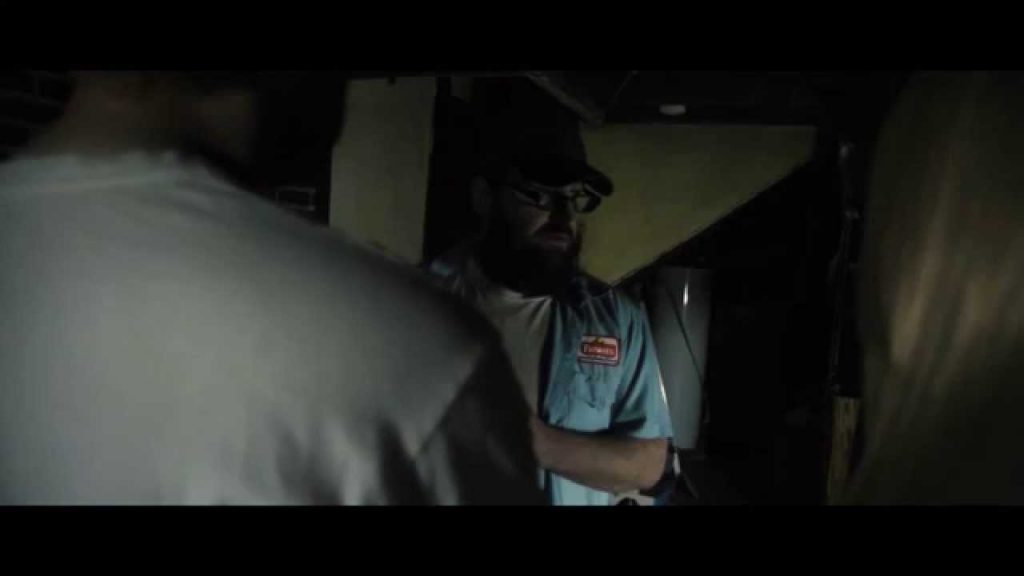 The final episode of The Crawling Dead! Thanks to everyone who has followed along with the show and who supported the making of this flick! Thanks to all the cast and crew who worked so hard to make it all happen! For the full, uncensored version on DVD or Blu-ray, check out http://www.wvhorror.com! source 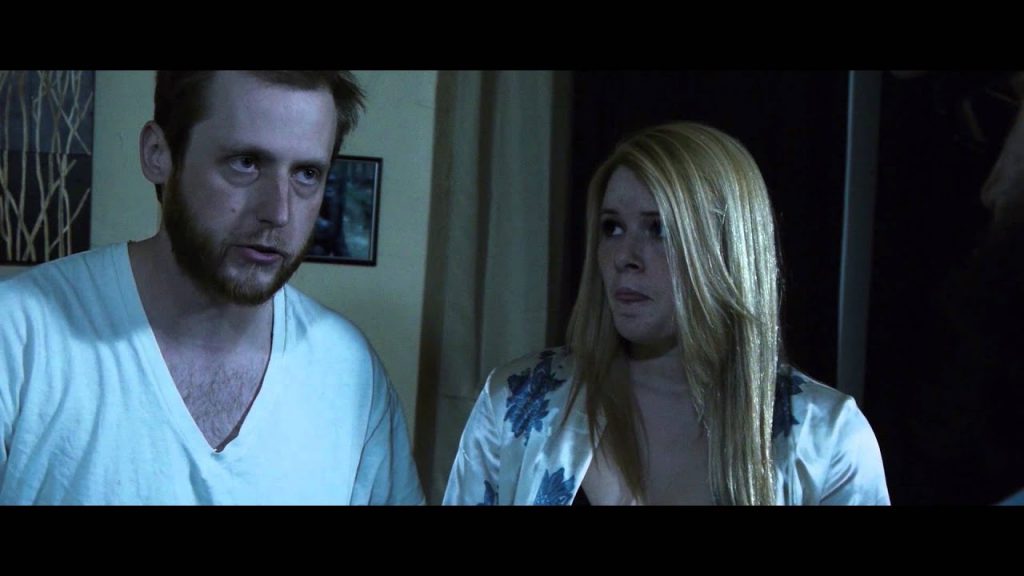 Things heat up and side-characters are slaughtered in the penultimate episode of THE CRAWLING DEAD! source 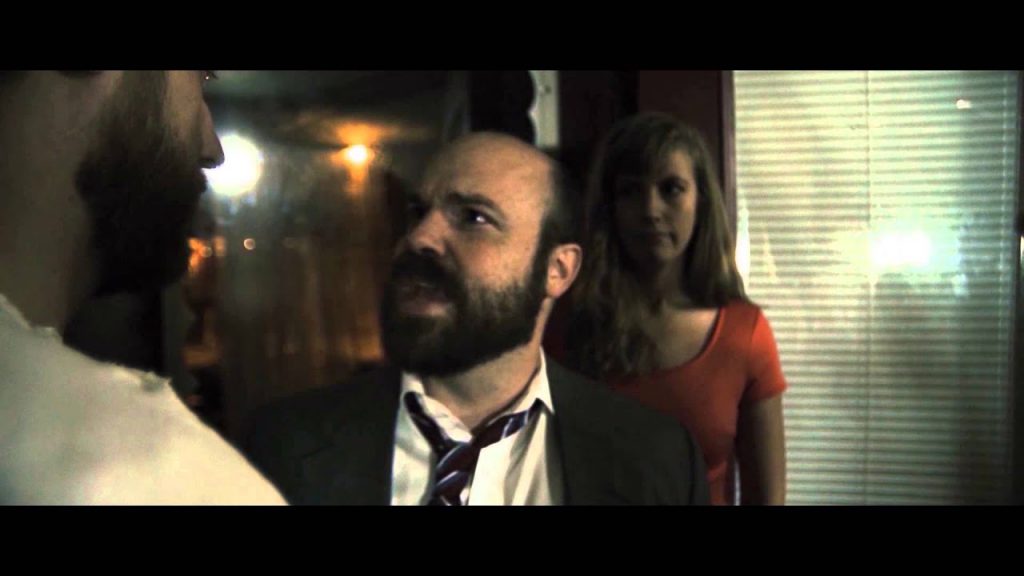 THE PLOT THICKENS! Episode 8 of The Crawling Dead! source 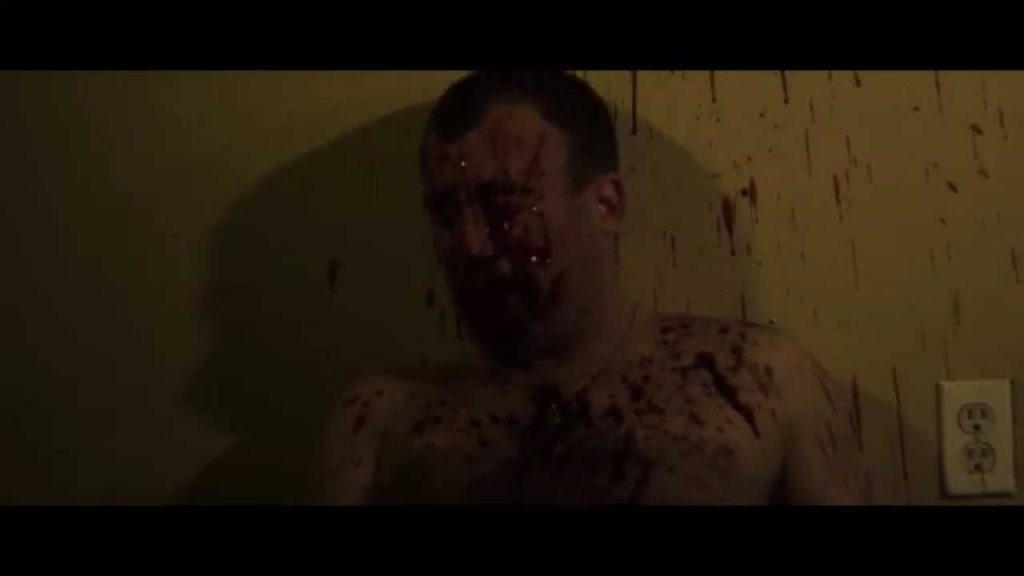 Things get sexier and deadlier with episode 7 of The Crawling Dead! Buy the whole series in its UNCENSORED FORM at http://www.wvhorror.com or on Amazon.com on DVD and Blu-ray! http://www.amazon.com/The-Crawling-Dead-Complete-Series/dp/B00IEA3ULO source 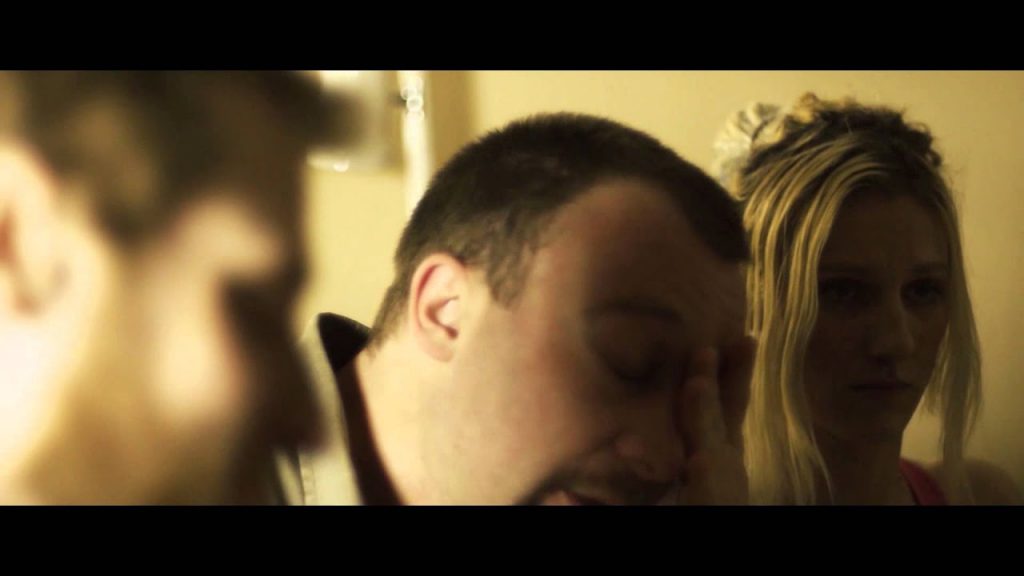 Just in time for Halloween 2014, it’s a new season of THE CRAWLING DEAD! We pick back up where we left off, with the most awkward family dinner of all time. Then we find out just what is lurking in that basement! This episode features a great appearance by Angela Pritchett and a whole lot […] 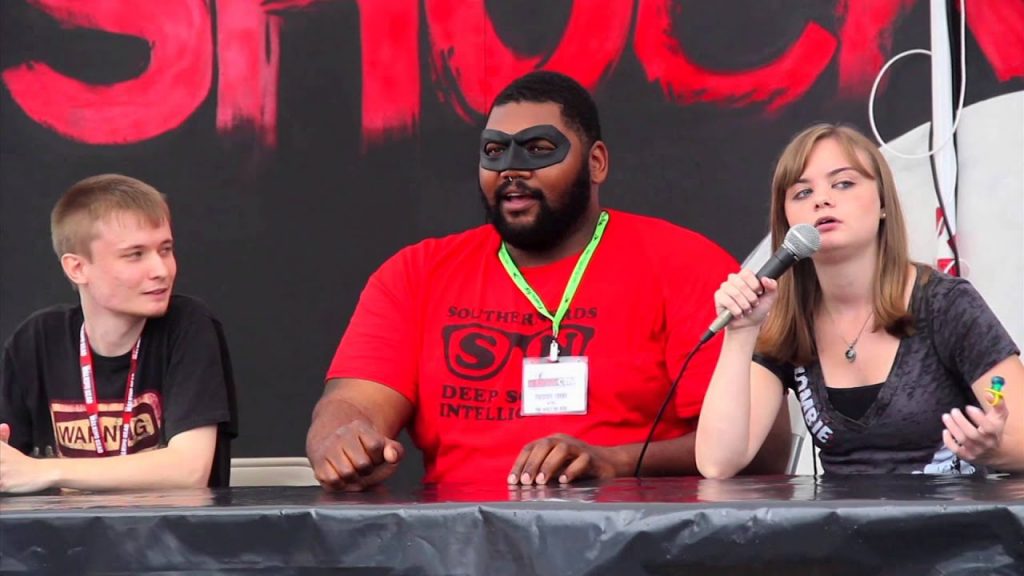 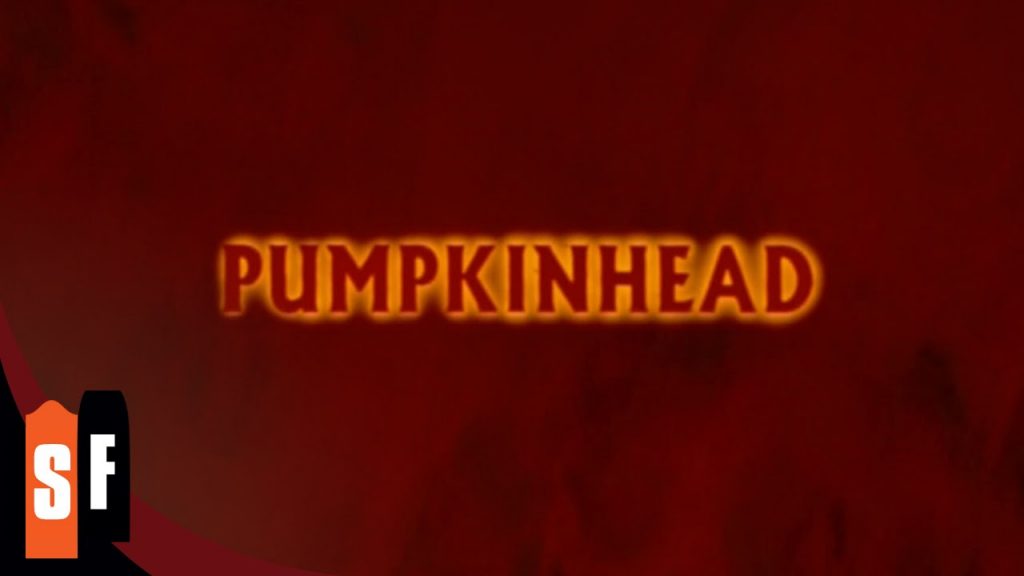 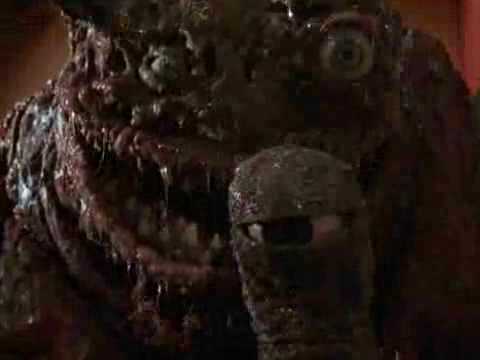 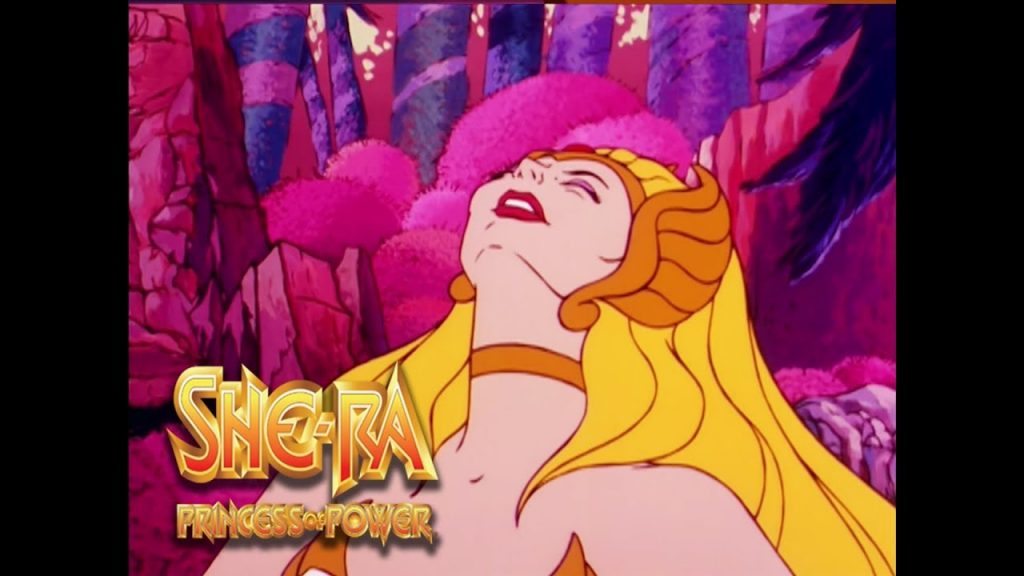