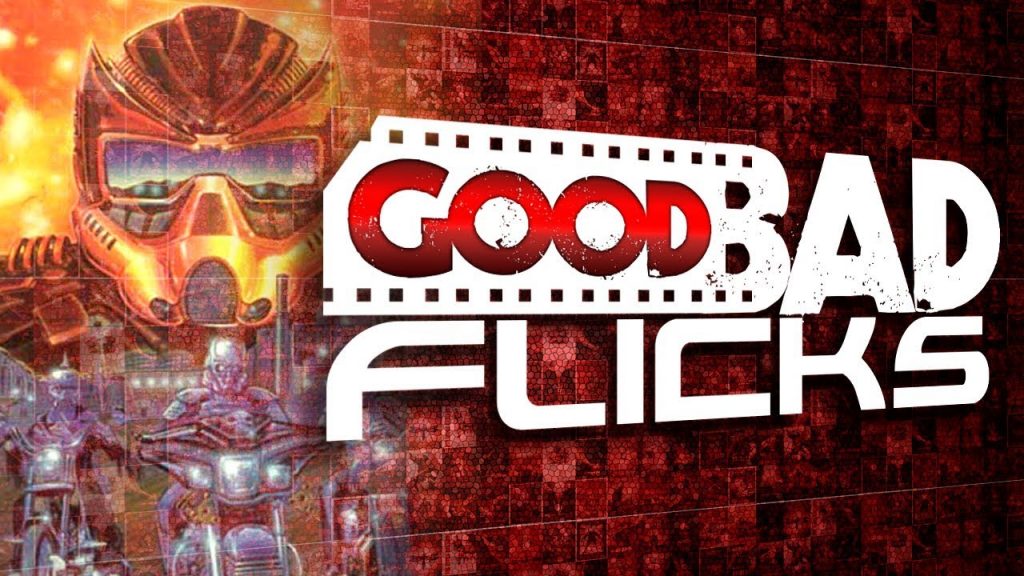 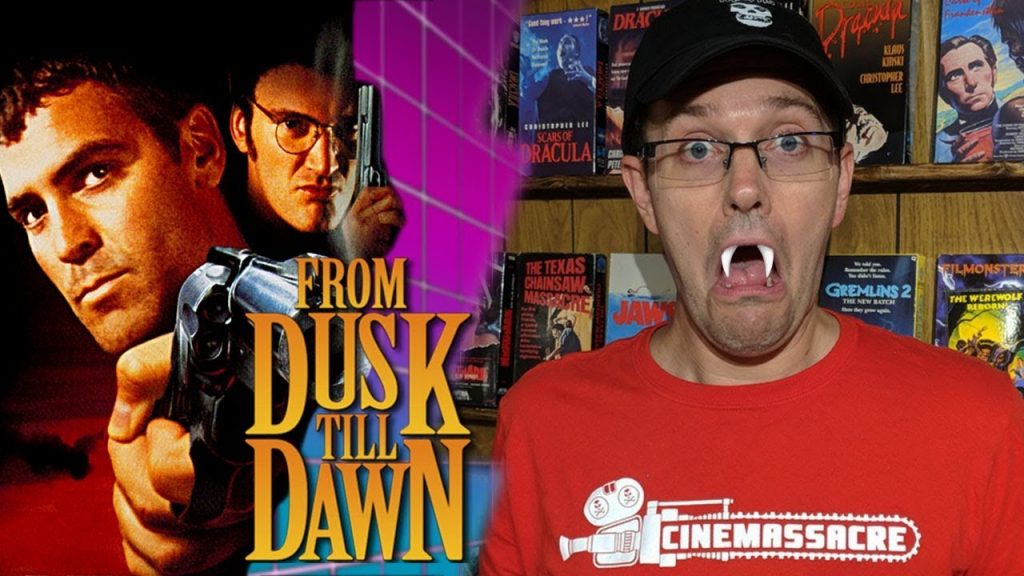 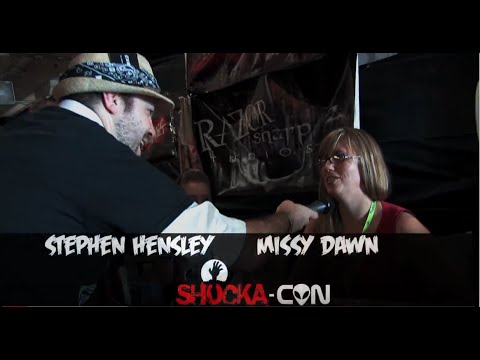 When a group of Porkchop’s would-be victims return for revenge, they never suspect the pig-masked killer is not alone! After all, the family that squeals together kills together! Starring Kaylee Williams (Slices of Life), Sam Qualiana (Snow Shark), Danny Hicks (Evil Dead 2), and Brian Gunnoe (Zombie Babies), Porkchop 3D was filmed entirely….well….in 3D on […] 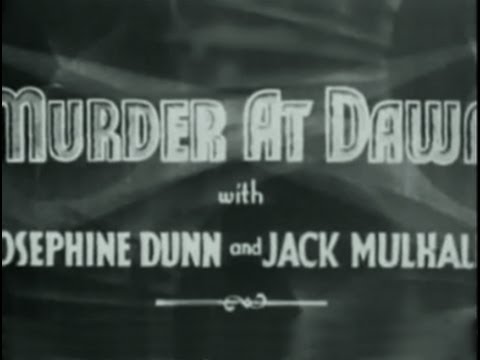 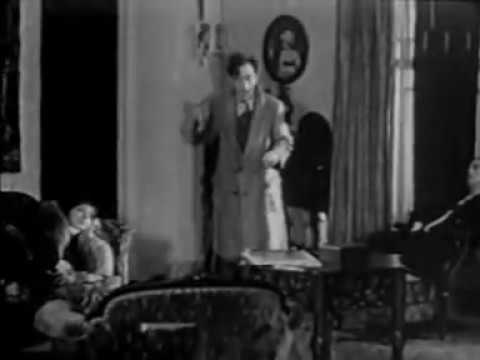 A reclusive mad scientist with a mountain-top mansion tries to perfect his deadly ray gun. source

Tales from the Cryptkeeper – This Wraps It Up 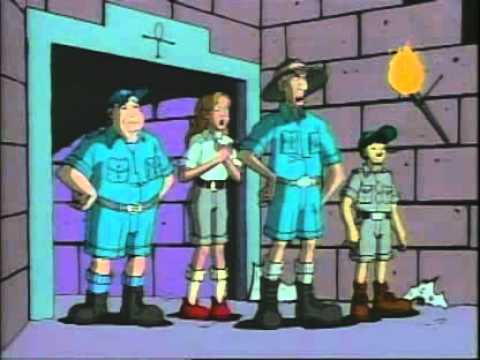 A girl becomes the object of her classmates’ never-ending ridiculing because of her tallness. But when a mummy unleashes a curse on everyone, the kids turn to Naomi to defeat the mummy and break the spell. source 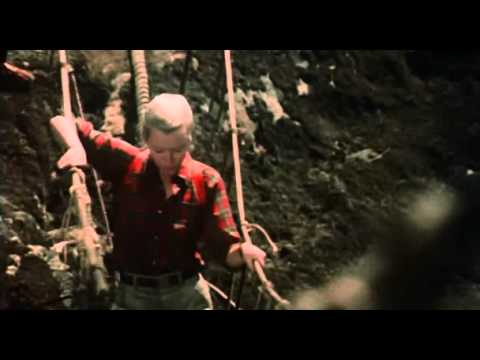 “Copyright Disclaimer Under Section 107 of the Copyright Act 1976, allowance is made for “fair use” for purposes such as criticism, comment, news reporting, teaching, scholarship, and research. Fair use is a use permitted by copyright statute that might otherwise be infringing. Non-profit, educational or personal use tips the balance in favor of fair use.” […] 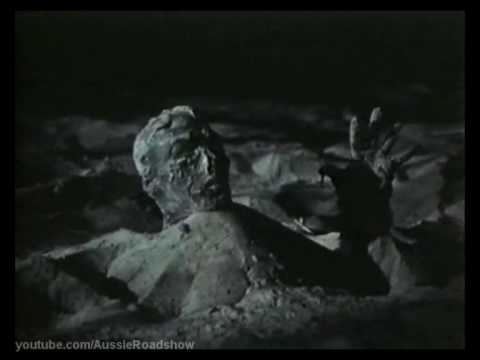 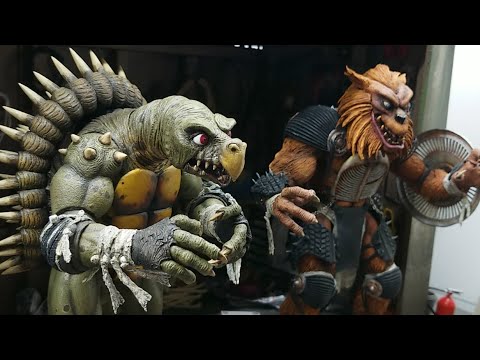 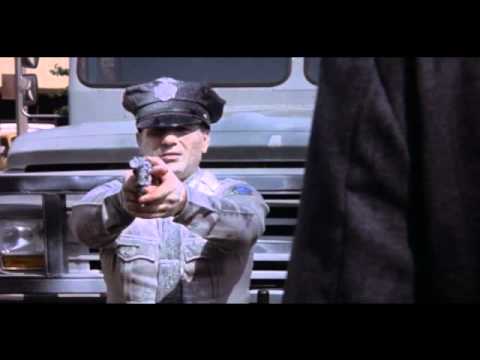 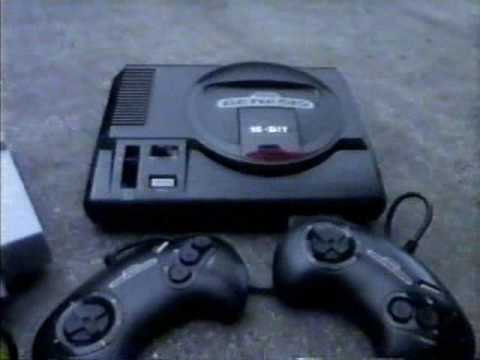