Day of the Dead (1985). The dead have waited. The day has come. A small group of military officers and scientists dwell in an underground bunker as the world above is overrun by zombies. Stars: Lori Cardille, Terry Alexander & Joseph Pilato. Directed by George A. Romero. Release Date: July 19, 1985 source 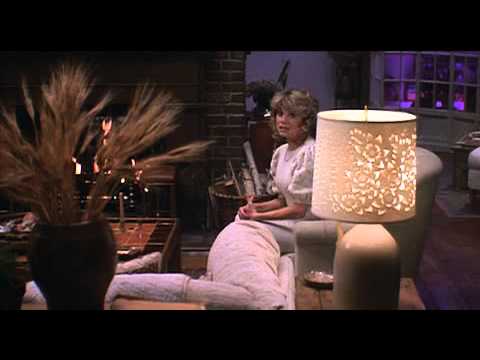 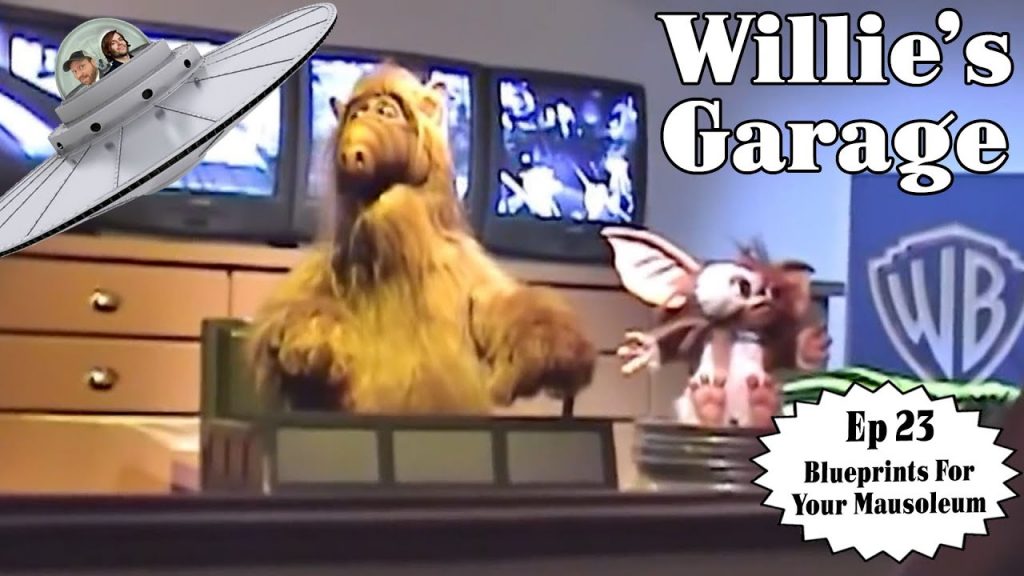 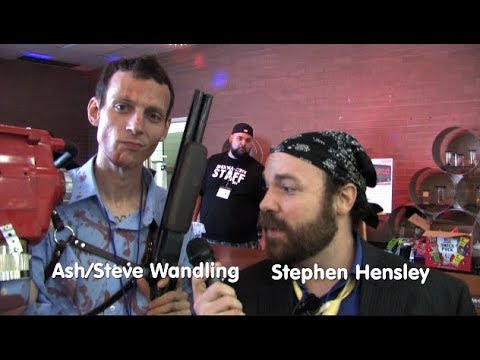