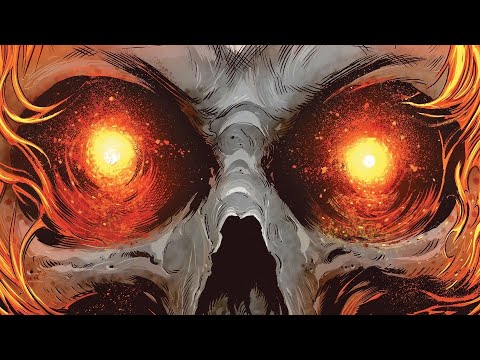 Every Time Batman Has Wielded A Power Ring 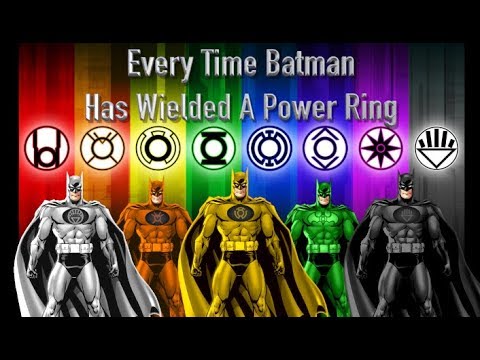 Batman Wields a Power Ring on 10 different occasions across 4 different Lantern Corps’ and this video goes over them all. Everytime Batman’s Rogues Gallery Has Wielded A Power Ring – https://www.youtube.com/watch?v=0B_bWrmHIJ0&list=PLtRweuDE-0ST3js6KvWpZCHfjHZ4pENUs&index=19&t=0s 5 Times Batman Has Gotten Super Powers – https://www.youtube.com/watch?v=i6IPMJ0AAso&list=PLtRweuDE-0SSTSUM85-US7BlNZlxooRjc&index=24&t=0s Like The Video? Like Us On Patreon – https://www.patreon.com/NeedleMouseProductions Like Us On Facebooi6IPMJ0AAsok – […]

The Pale Lady – Reaction to Chuck’s Death Scene! Scary Stories To Tell In The Dark 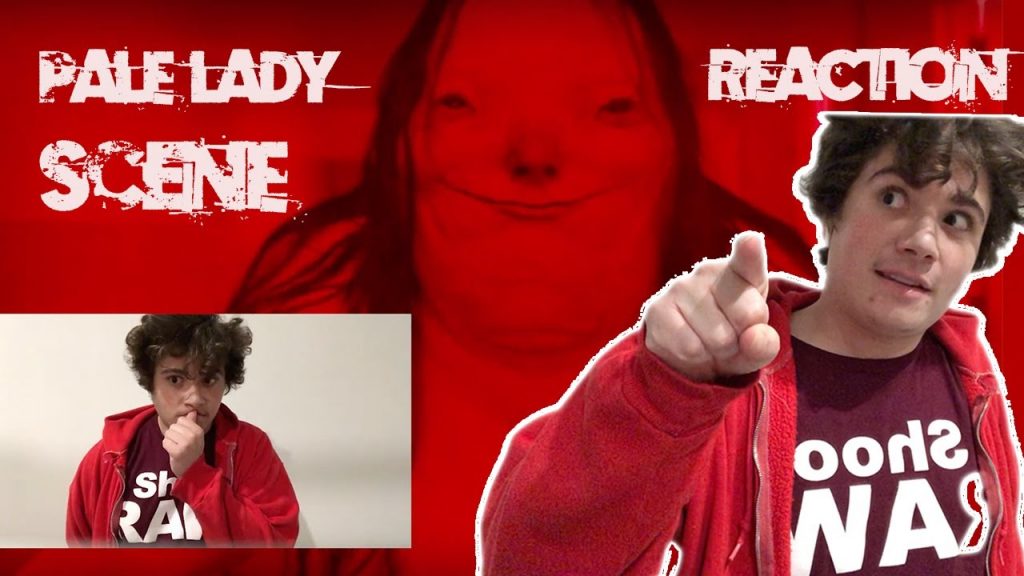 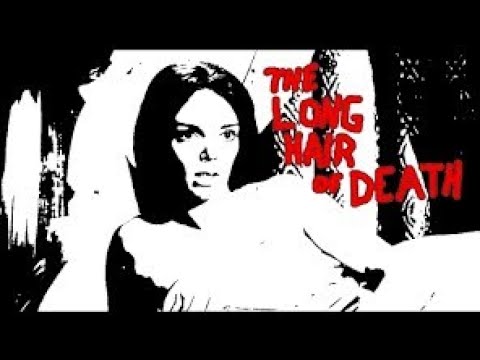 In the late 15th century, Adele Karnstein is burned at the stake, accused of being a witch who has murdered Count Franz Humboldt. Lisabeth, the woman’s youngest daughter, lives in the Humboldt castle and when she grows up Lisabeth is forced to marry the deceased man’s nephew, Kurt Humboldt, who is the real murderer. The […]

The Death and Return of Superman (SNES) James & Mike Mondays 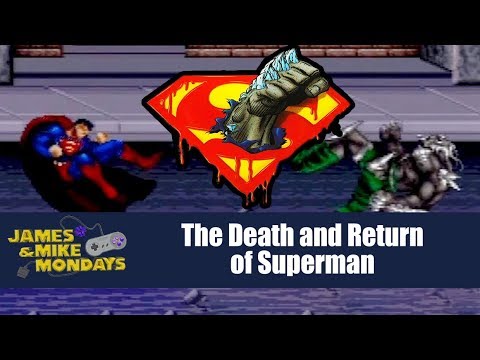 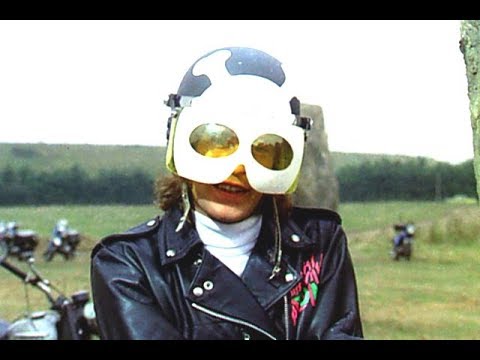 New Castle After Dark presents The Masque of the Red Death 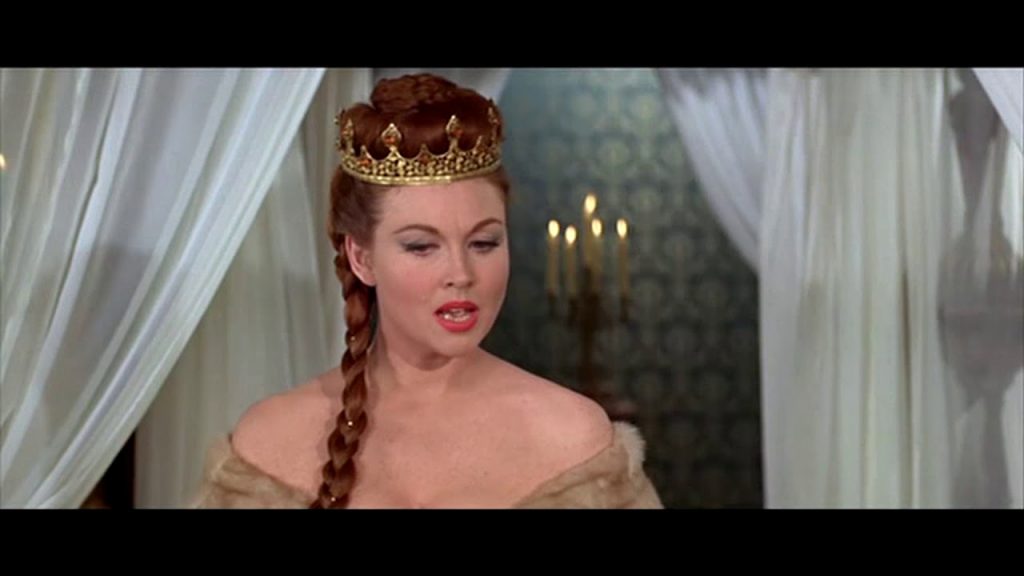 A European prince terrorizes the local peasantry while using his castle as a refuge against the “Red Death” plague that stalks the land. source 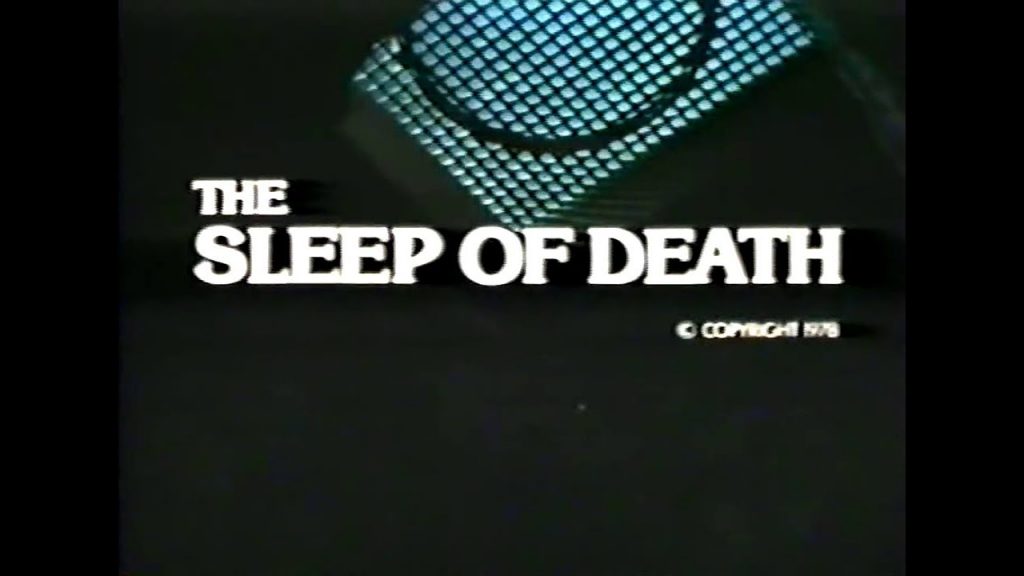 Set in 1815, a young Englishman touring Europe encounters more than he bargained for in his pursuit of a beautiful Countess. A series of bizarre murders occur, bringing him to the borderland of nightmare.
French/Irish co-production based on the novel ‘The Room at the Dragon Volant’. Filmed in 1977, first released in 1980. 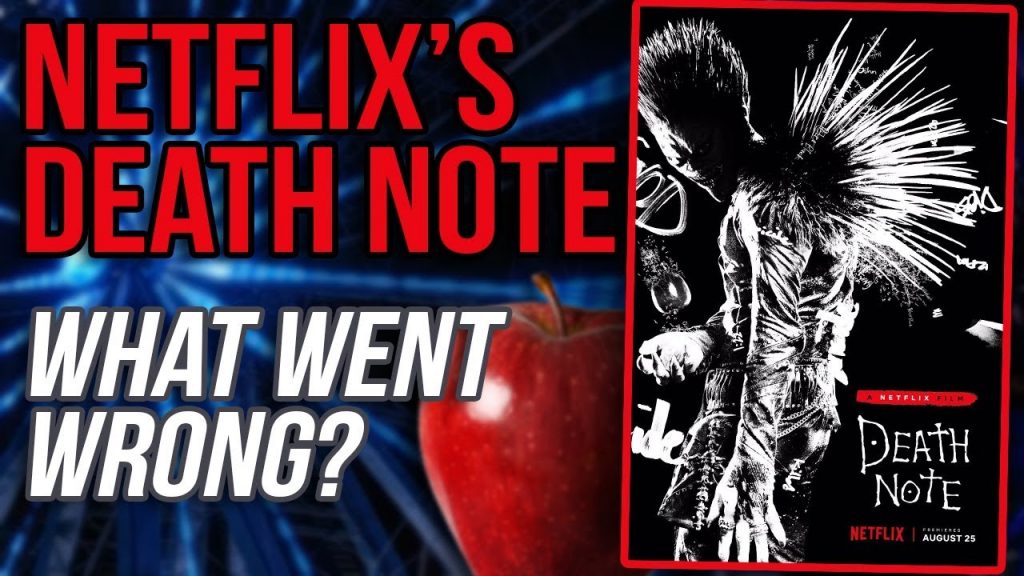 Check out time codes to specific topics of discussion below. In this in-depth discussion video, my friend, Jawsh, and I take a look at Netflix’s Death Note movie and analyze the hell out of it. As huge fans of the show and the manga, we discuss the differences between the movie and its source material, […] 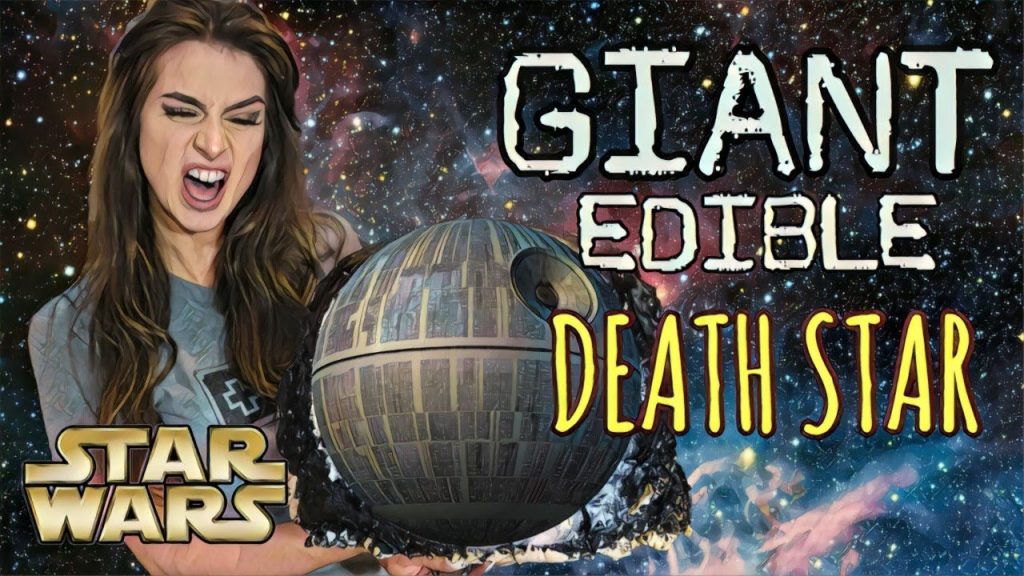 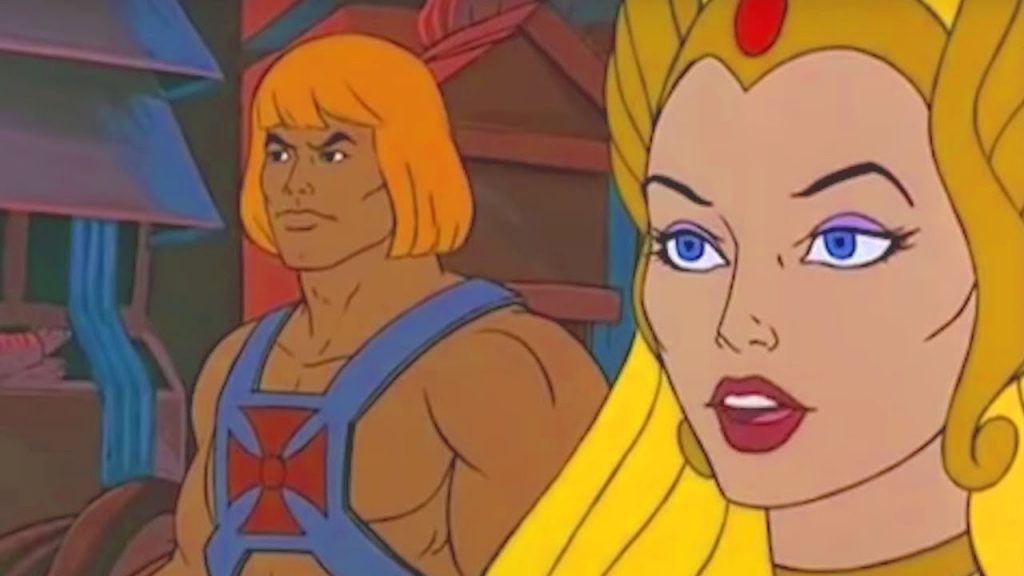 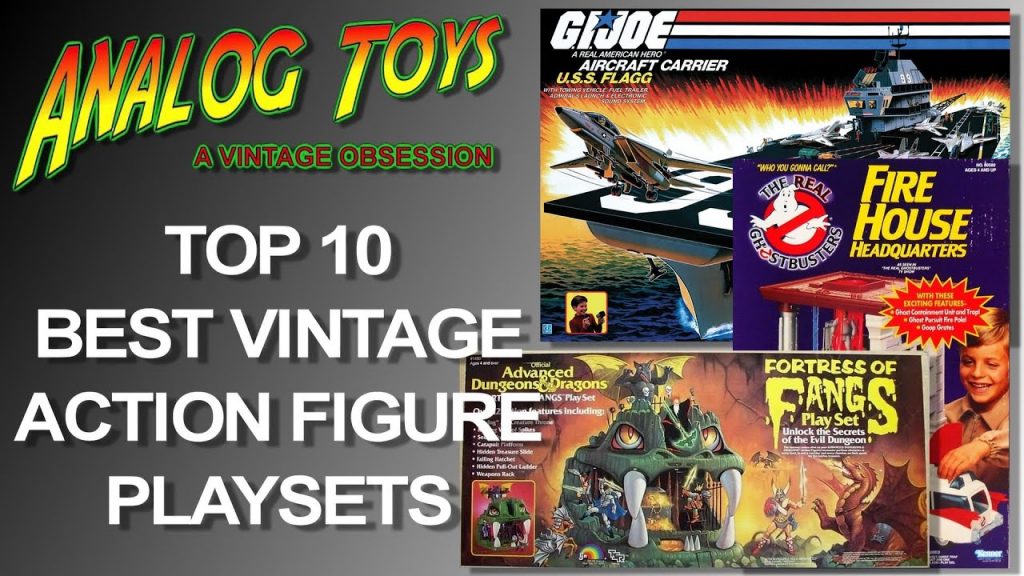 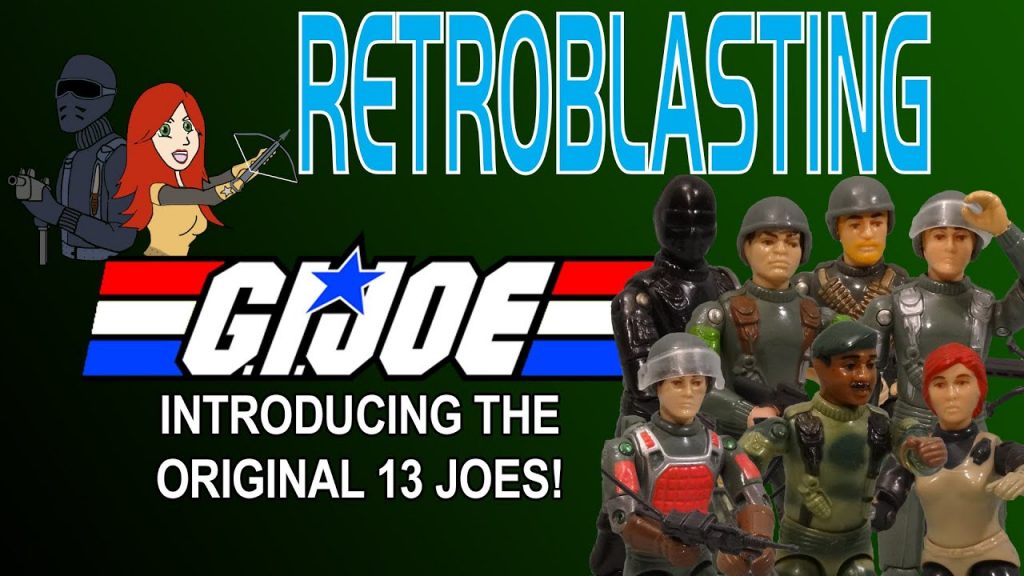