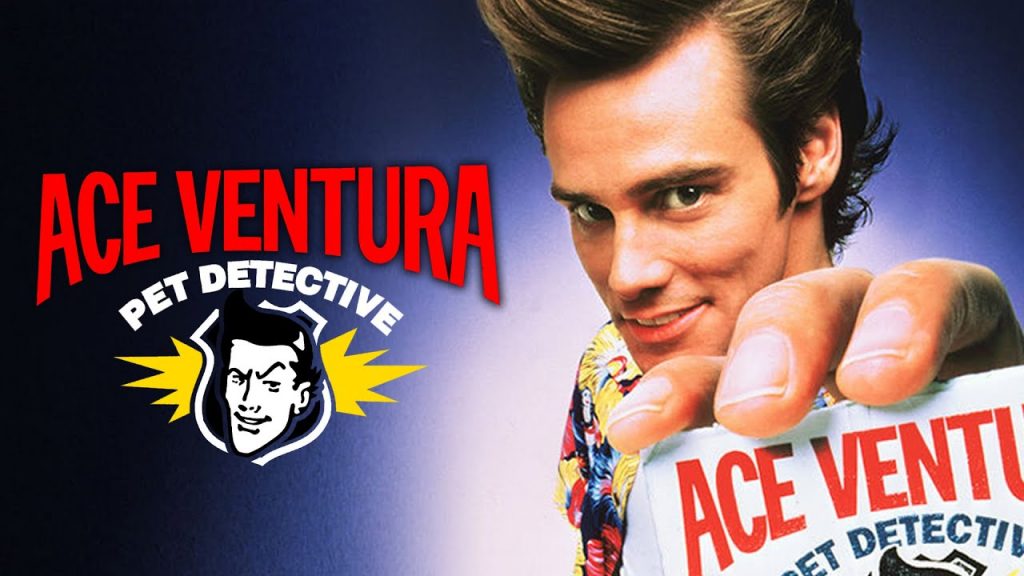 Welcome to Cinemassacre Rental Reviews’ Febru-Carrey. Four Jim Carrey movies all February long. While his later films are good, Ace Ventura was how most were introduced to Jim Carrey and his famous style of comedy to the screen. When the dolphin mascot of Miami’s NFL team is abducted, Ace Ventura (Jim Carrey), a zany private […] 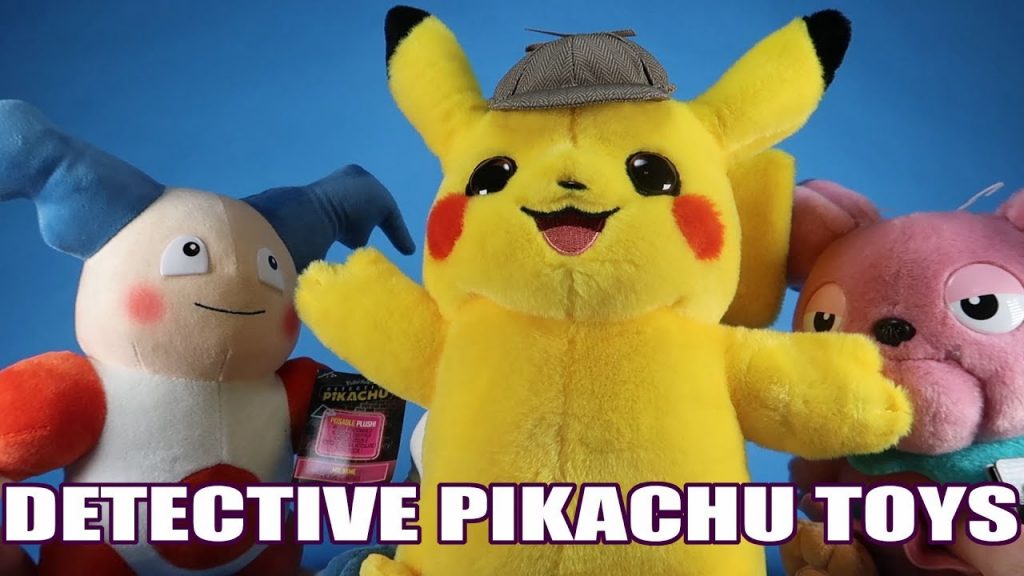 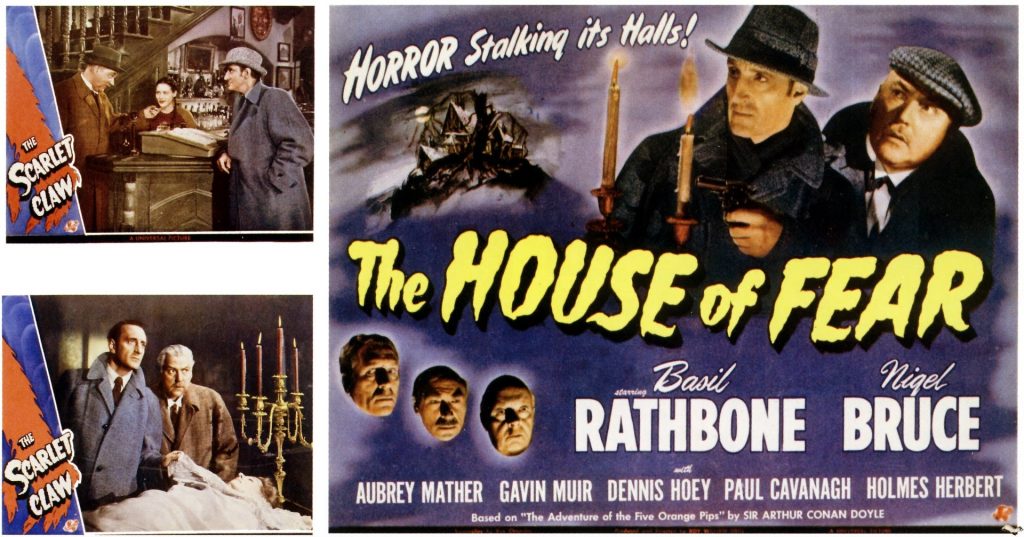 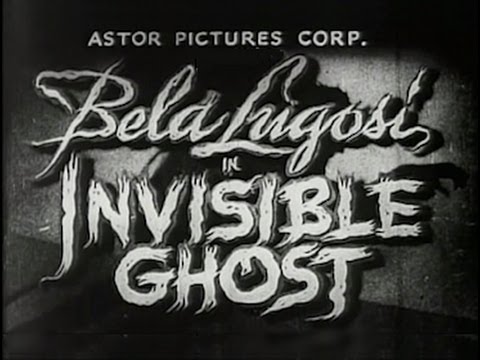 “Invisible Ghost” is a horror film starring Bela Lugosi, shot in black and white, and directed by Joseph H. Lewis. Lugosi plays Kessler, a man controlled by homicidal impulses beyond his control. He is being controlled by his wife, who had left him for another man. She was involved in a car accident that has […] 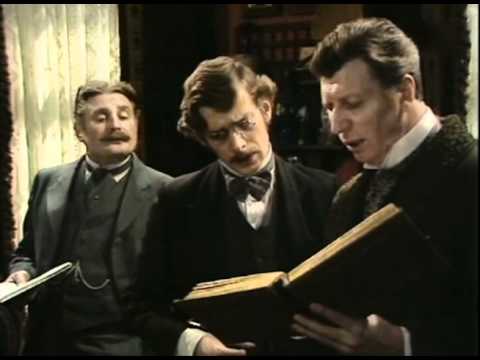 1982 BBC miniseries starring Tom Baker as Sherlock Holmes and Terence Rigby as Dr. John Watson. See my channel for the rest of episode 1, and subscribe to be alerted when I upload the rest of the series! source 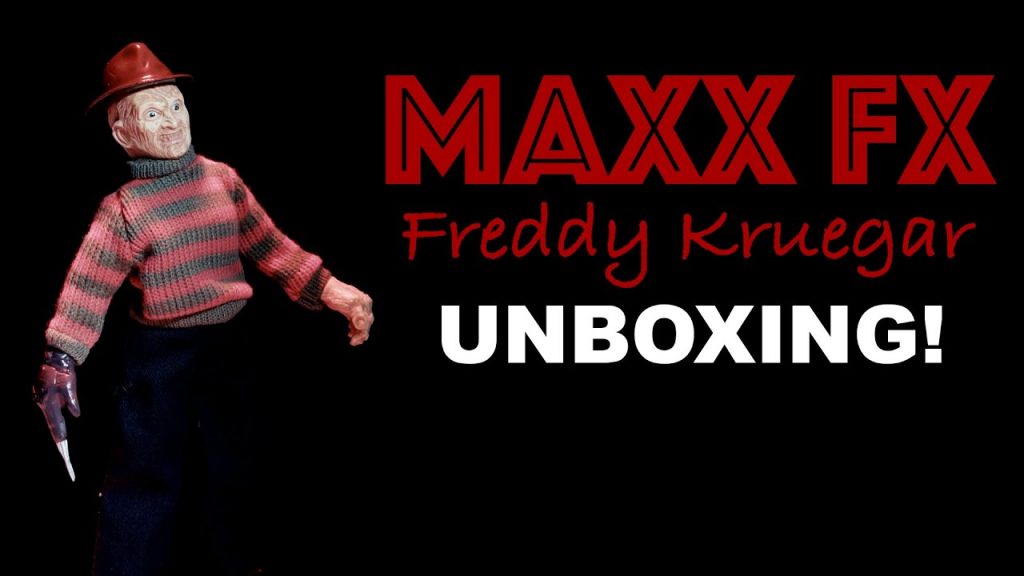 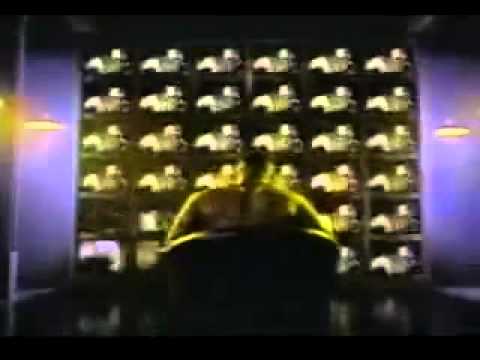 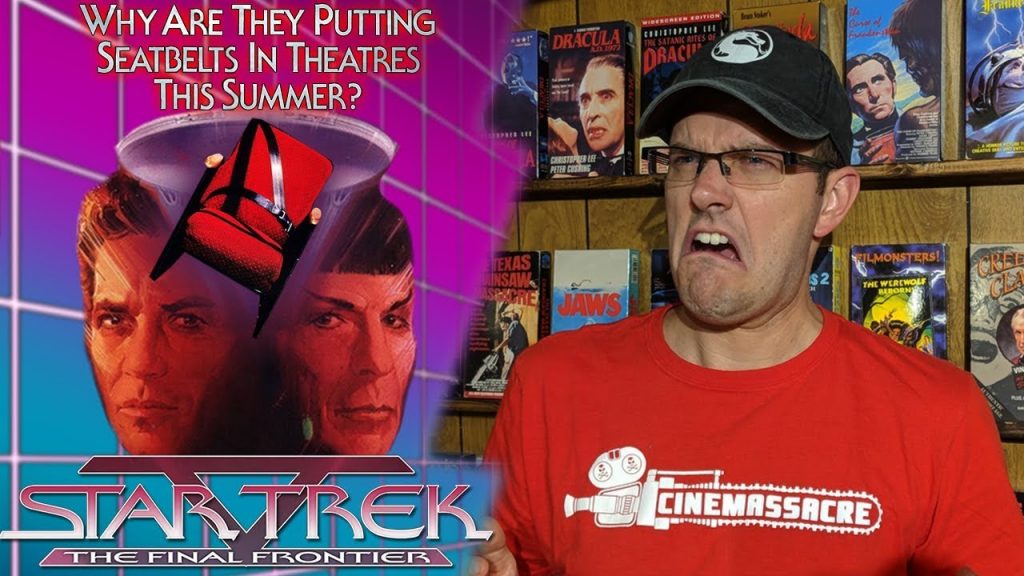