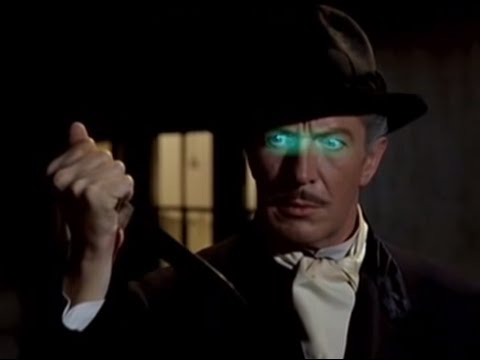 1963 film starring Vincent Price as a man possessed by a shapeless entity from another dimension – and forced to KILL! Directed by Reginald LeBorg. #drgangrene source 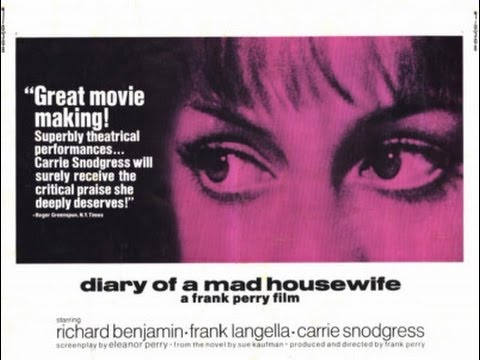 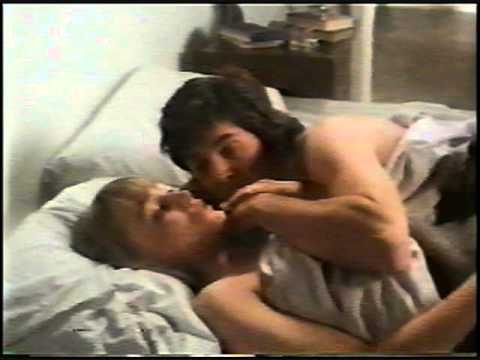 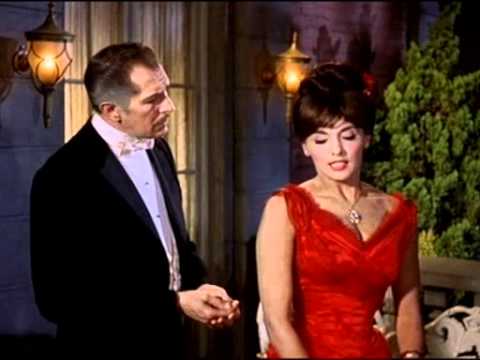 Follow as on twitter https://twitter.com/Vincent__Price Diary of a Madman is a 1963 horror film directed by Reginald Le Borg and starring Vincent Price, Nancy Kovack, and Chris Warfield. The screenplay, written by producer Robert Kent, is an adaptation of Guy de Maupassant’s short story “Le Horla” (“The Horla”), written in 1887.[1] Kent’s rendition is notably […] 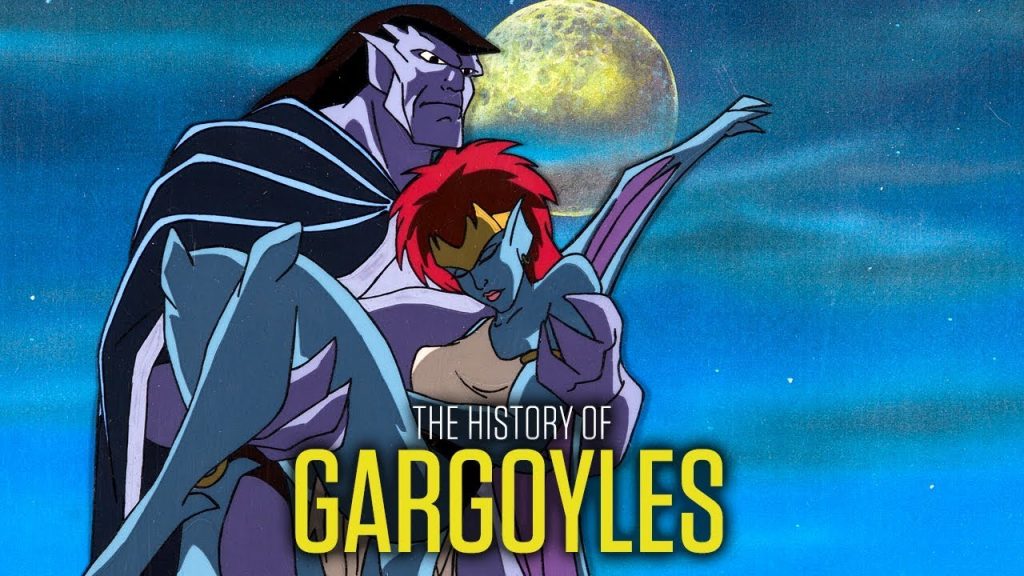 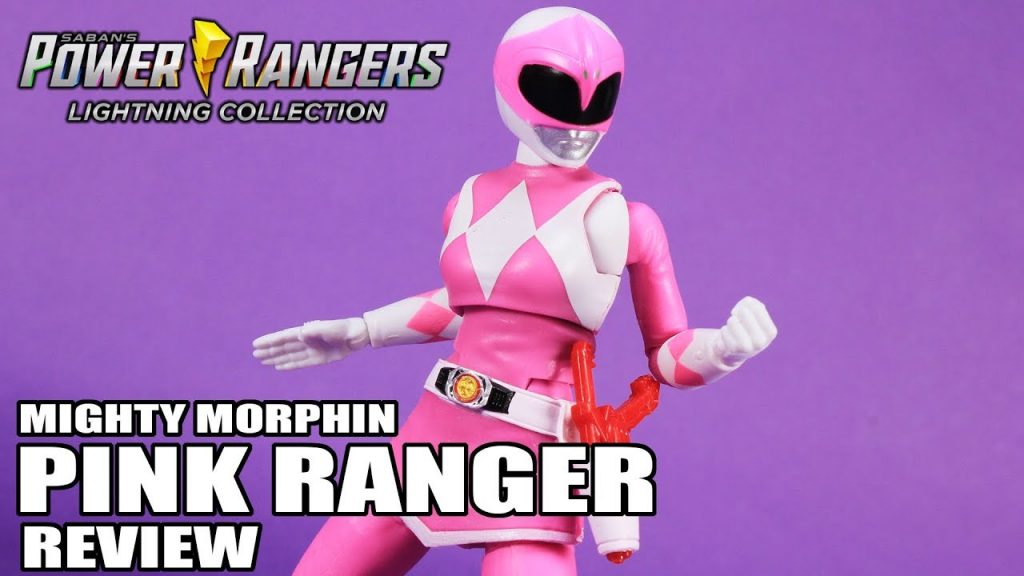 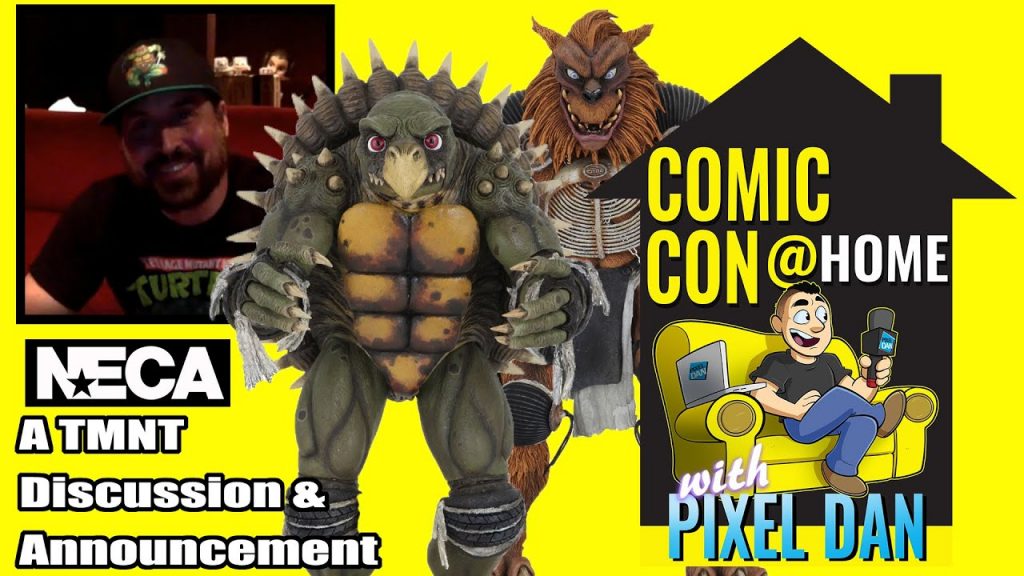