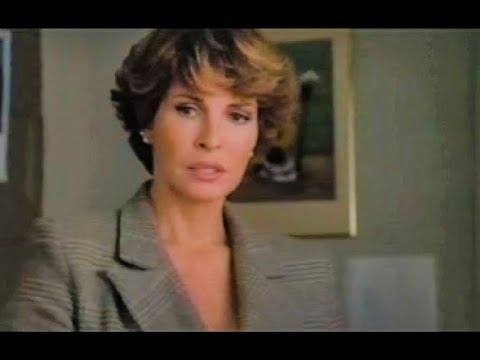 Thriller starring Raquel Welch about two young orphan women who are involved in murder. Also starring Joan Van Arc, Allie Mills, Kerri Green and Natasha Wagner. “This neat little thriller directed by Matthew Patrick makes a valiant effort to conceal the killer’s identity and keep the level of interest high as one revelation after another […] 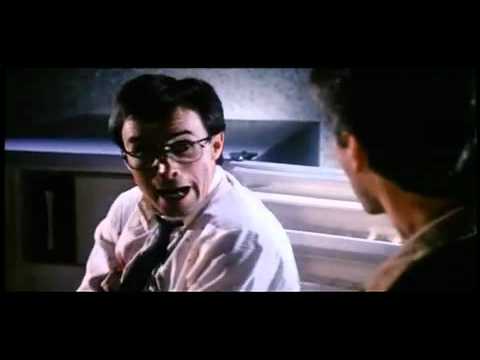 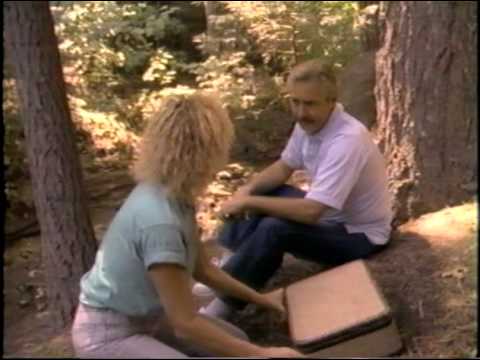 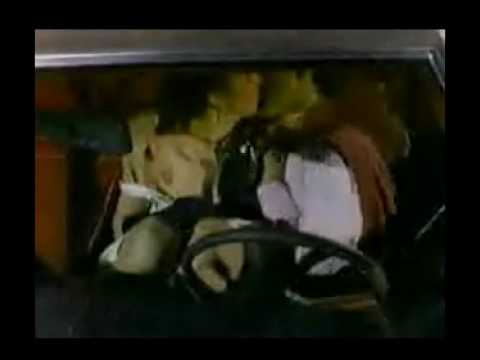 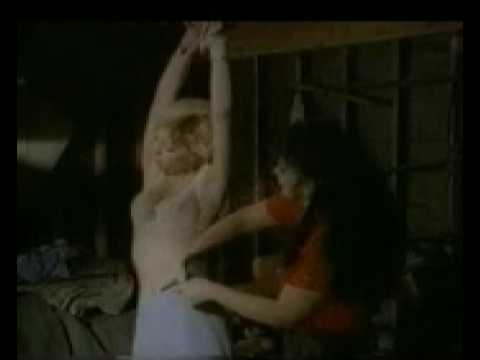 In Theaters: November 1988 (USA) An author who was sent to the town Drakho, because of a nervous breakdown, gets wound up in a mysterious mystery about demons and werewolves. She starts seeing ghosts and dismisses them as her own imagination, but when they turn out to be real she starts to get suspicious of […] 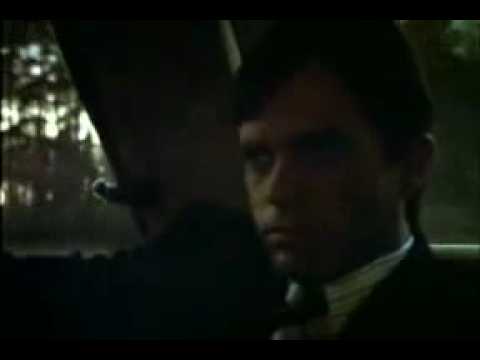 The Omen III: The Final Conflict Buy this on Blu-ray or DVD online now FOR THE CHEAPEST POSSIBLE PRICE INCLUDING FREE POSTAGE at: http://www.awin1.com/awclick.php?mid=1418&id=93657 Omen 3 source 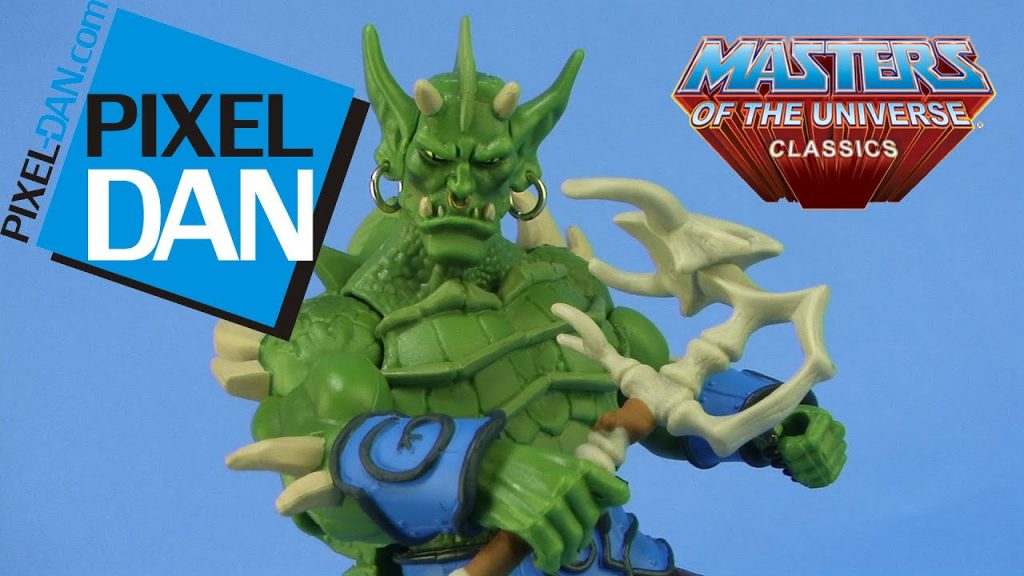 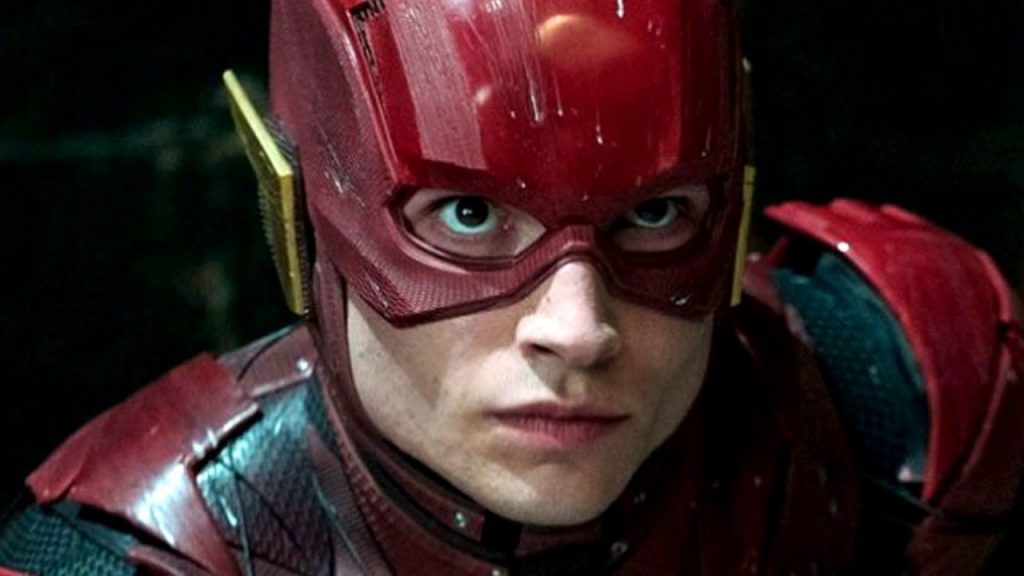 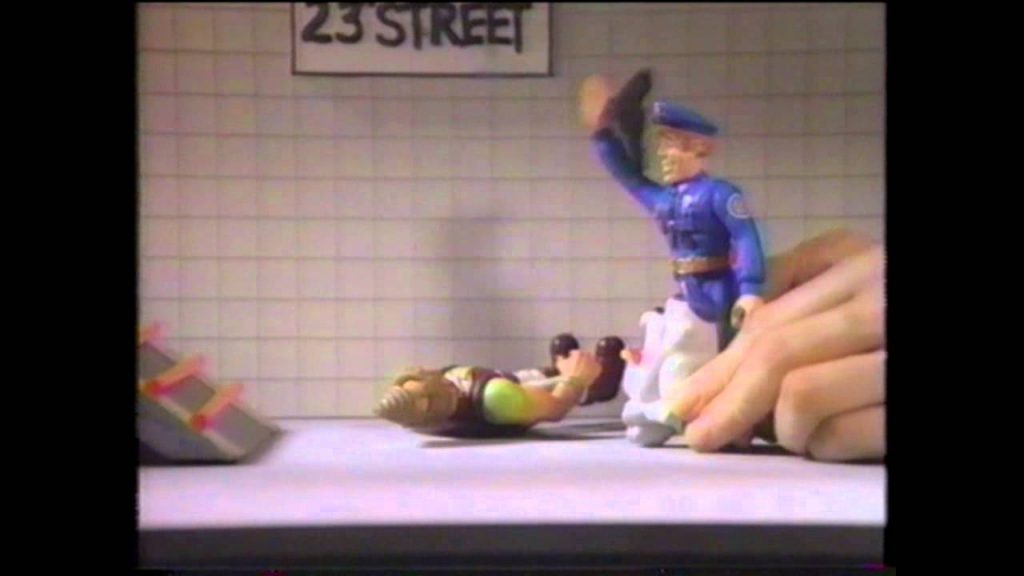