Leap in the Dark – The Minds Eye – Ghost – Documentary – Drama 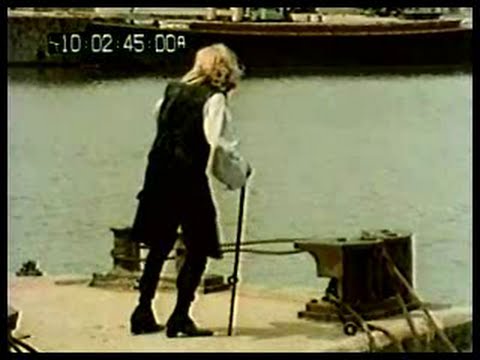 Leap in the Dark was a lovely British television anthology series with a supernatural theme. It was broadcast on BBC 2. It ran for 4 seasons – in 1973, 1975, 1977 and 1980 – and over 20 episodes were shown. The first season was documentary, subsequent episodes consisted of docudramas re-enacting real-life cases of paranormal […] 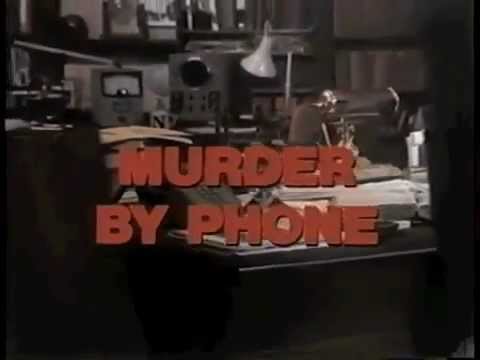 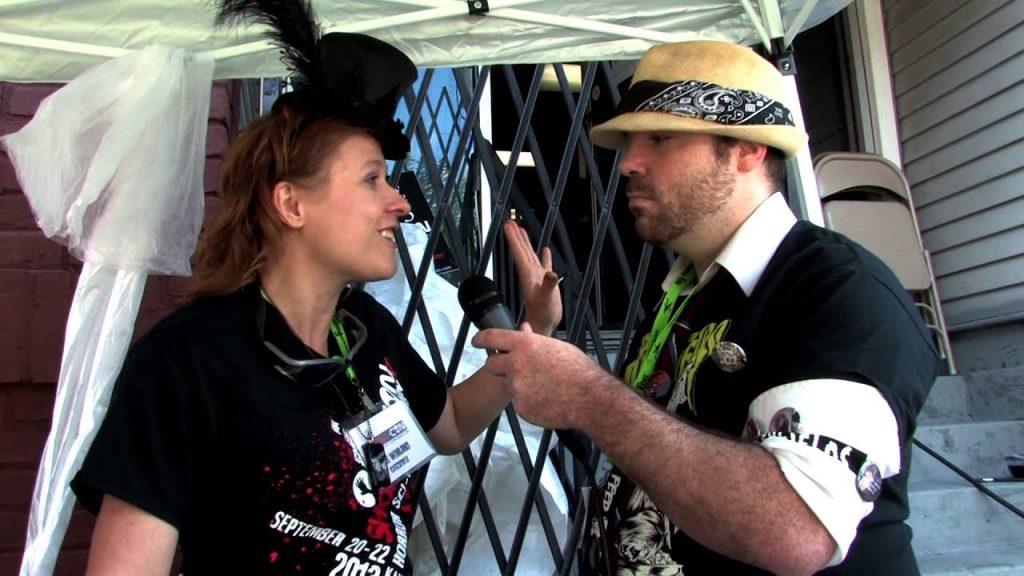 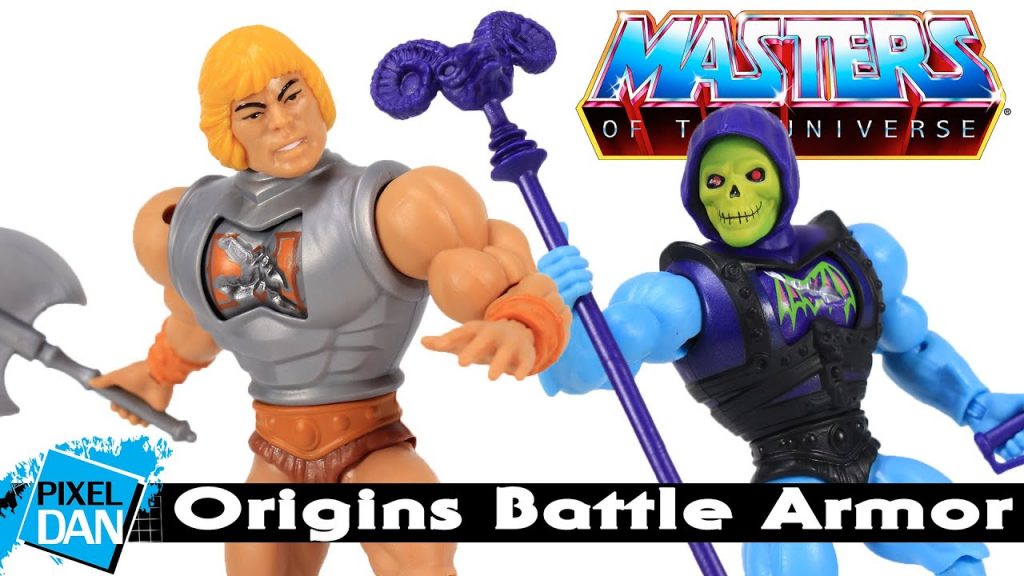