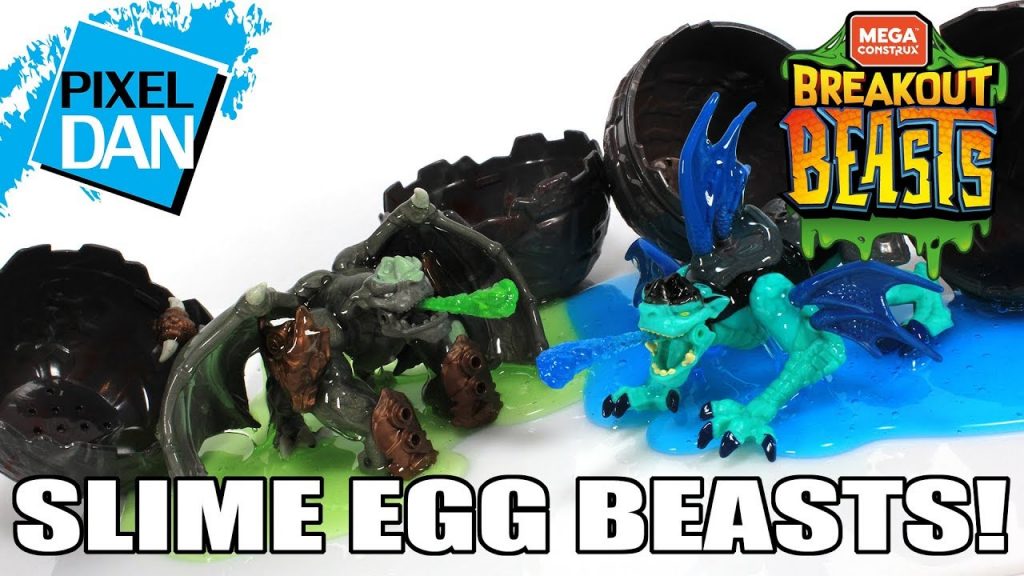 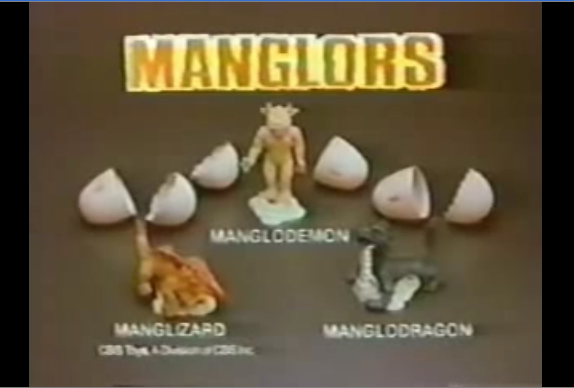 Ideal created one of the most bizarre action figure lines of the 1980’s. This off the wall toyline consisted of three figures; Manglord: “The Leader of a man-like race of tribal warriors”, Manglosaurus: “a terrible creature and mortal enemy of Manglord” & Manglodactyl: a “feared winged hunter of the sky.” All three figures were made […]

The Intruder Within (1981)-Original Trailer 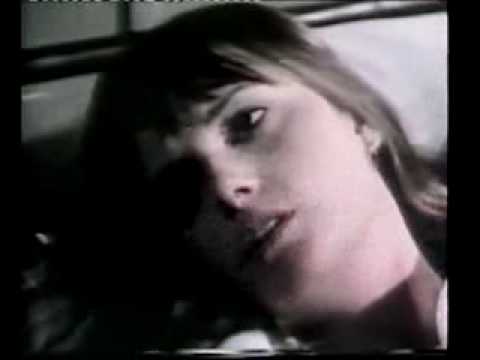 In this chilling made for tv ¨ALIEN¨ rip-off, the crew of an oil rig near antartica, drilling into the deepest waters in search of new sources of oil,they accdentally unearth a pocket of prehistoric eggs, which spawned a deadly embryo that can take over the body of anyone who comes in contact with it, soon […] 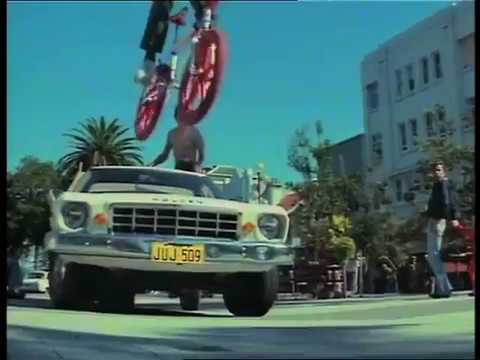 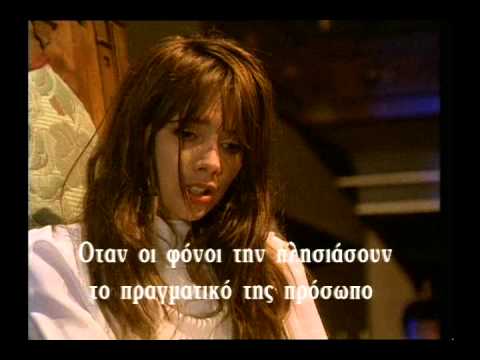 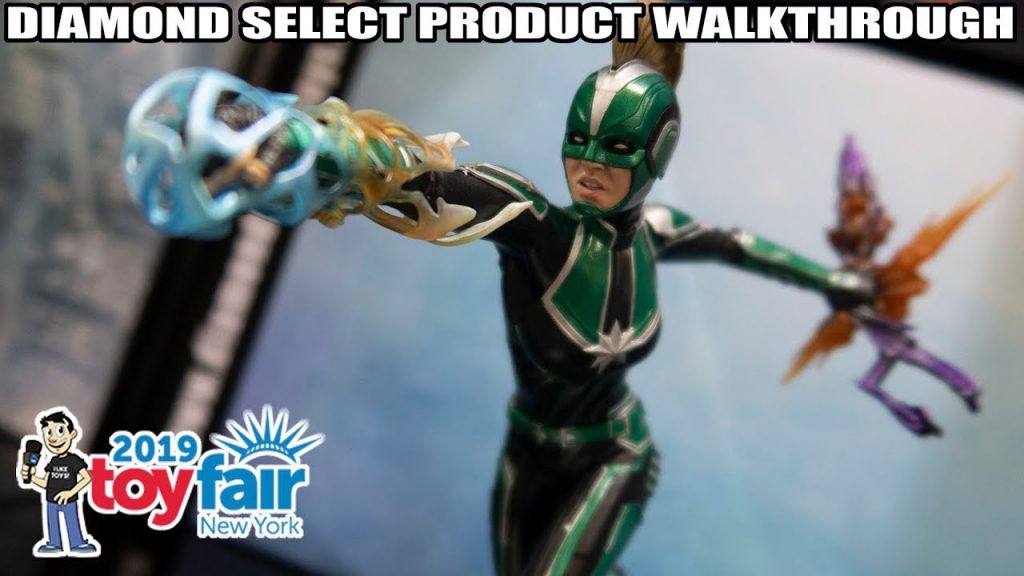