That Time Murder, She Wrote Took A Swing at Friends 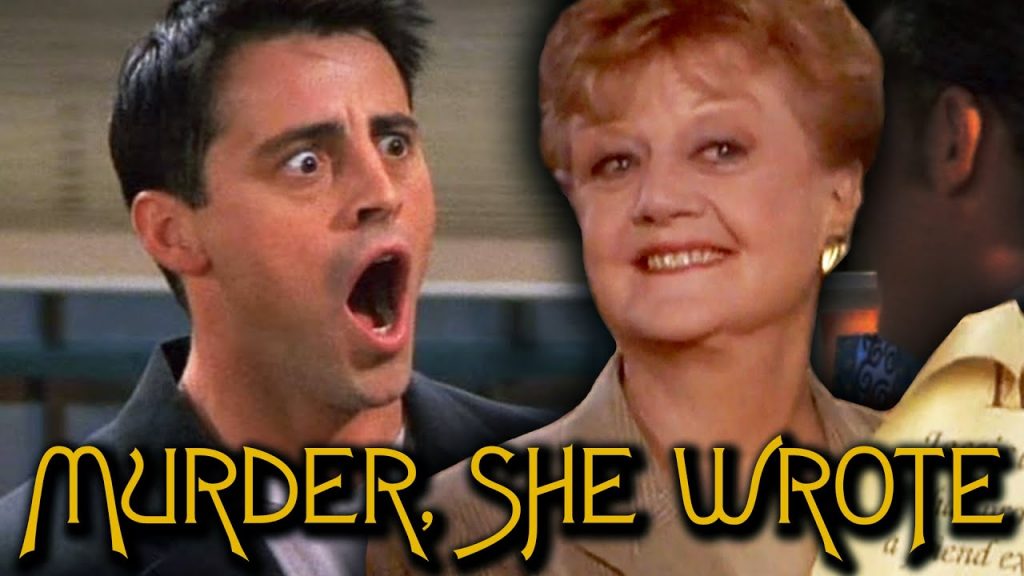 The History of Spider-Man & His Amazing Friends: Spiders, Fire & Ice 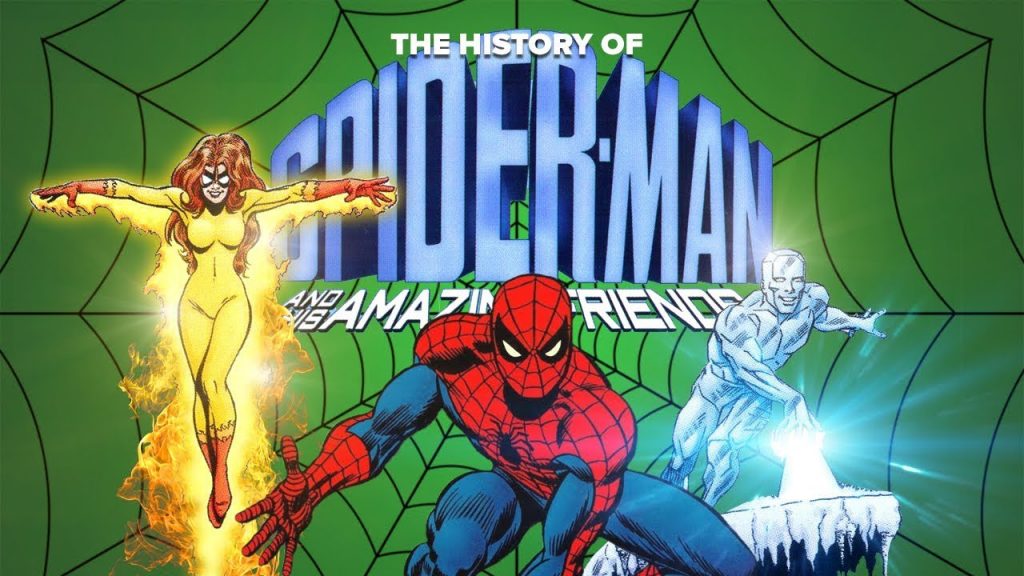 On this weeks episode we cover the history of Spider-Man & His Amazing Friends, an animated series that lasted only a few seasons and should not be confused with the other Spider-Man cartoon that premiered on the same day. In this one Spider-Man is joined by Ice Man and Firestar, who was created specifically for […] 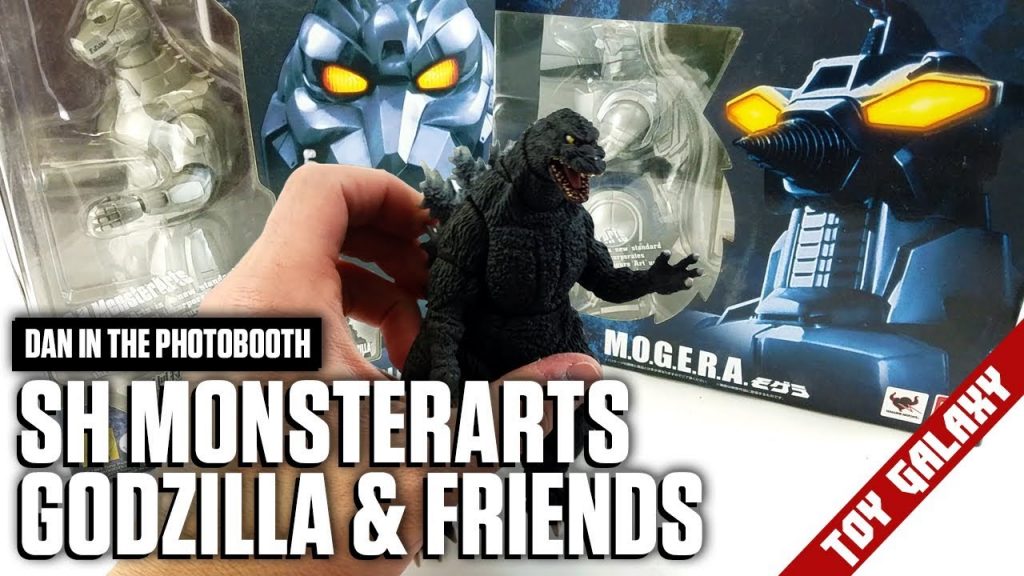 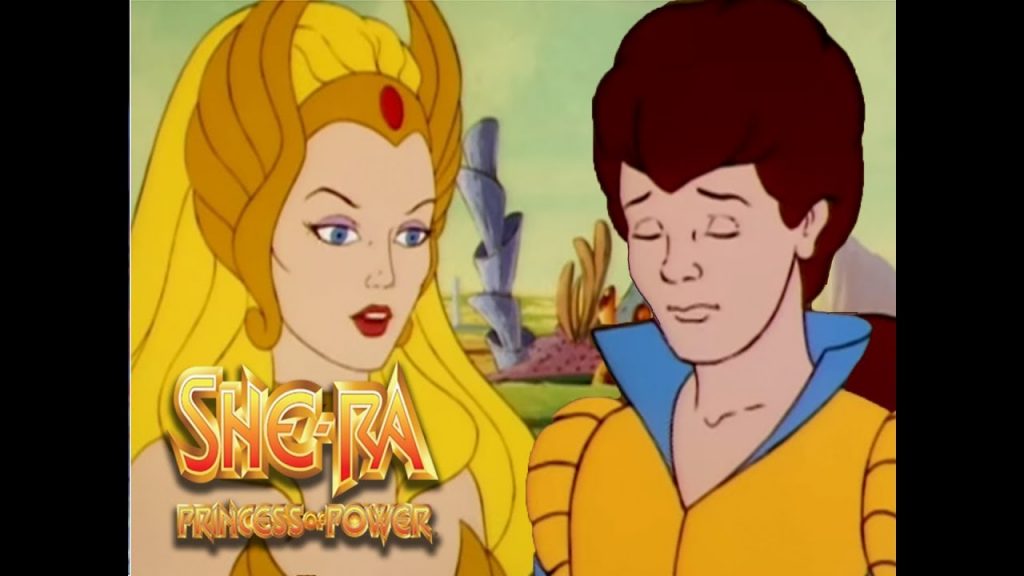 She Ra Princess of Power | English Full Episodes | Kids Cartoon ► Click to Subscribe to She Ra : https://bit.ly/2PxbgWt ► Watch More She Ra: https://bit.ly/2OYPATA A powerful robot brought to Etheria from another galaxy, falls into the hands of the Horde. The show follows the adventures of Princess Adora, Prince Adam/He-Man’s twin sister, […] 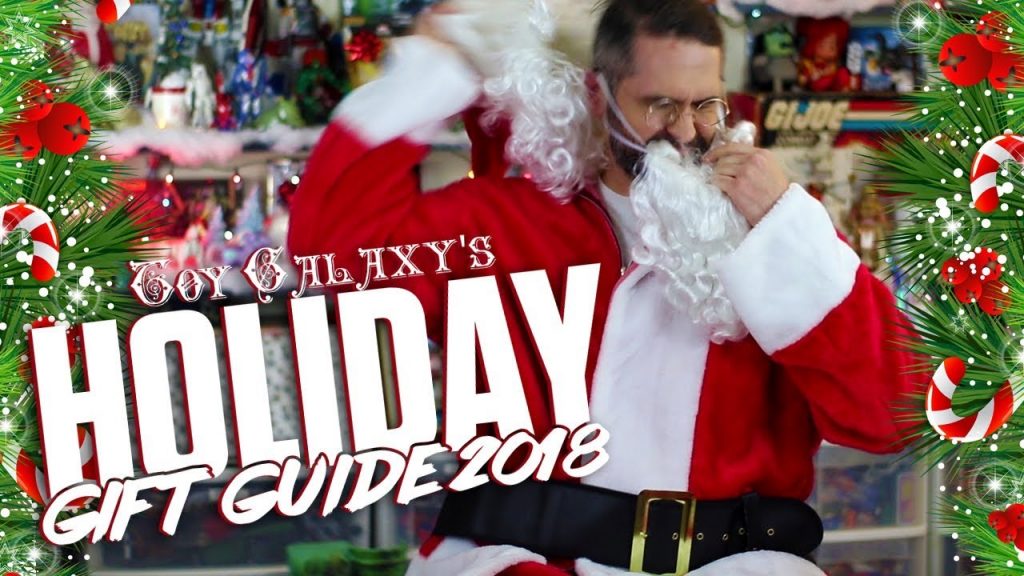 This Holiday season we’ve decided to make a guide for collector’s to show to their friends and family who might be stumped as to what to buy them. A guide for those that don’t know a Marvel Legend from a Star Wars Black Series from a Mythic Legions. Links to almost everything mentioned in the […] 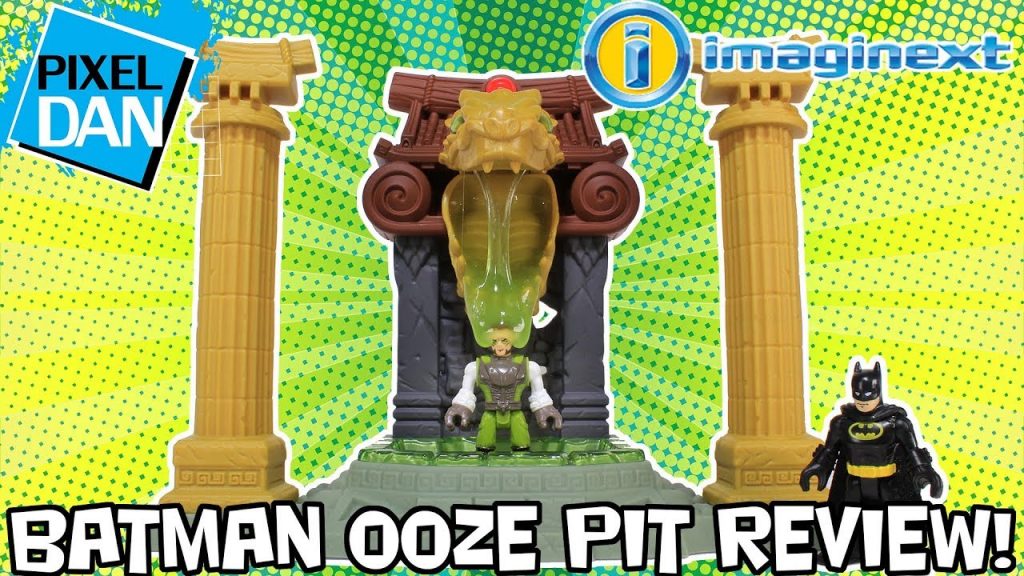 Join Pixel Dan for a look at the brand new Imaginext DC Super Friends Batman Ooze Pit Playset – an amazing new homage to one of the coolest playsets of all-time: The Slime Pit! SUBSCRIBE to Dan so you never miss a video! FOLLOW Dan on Twitter at http://www.twitter.com/pixeldan LIKE Dan on Facebook at http://www.facebook.com/pixeldan […] 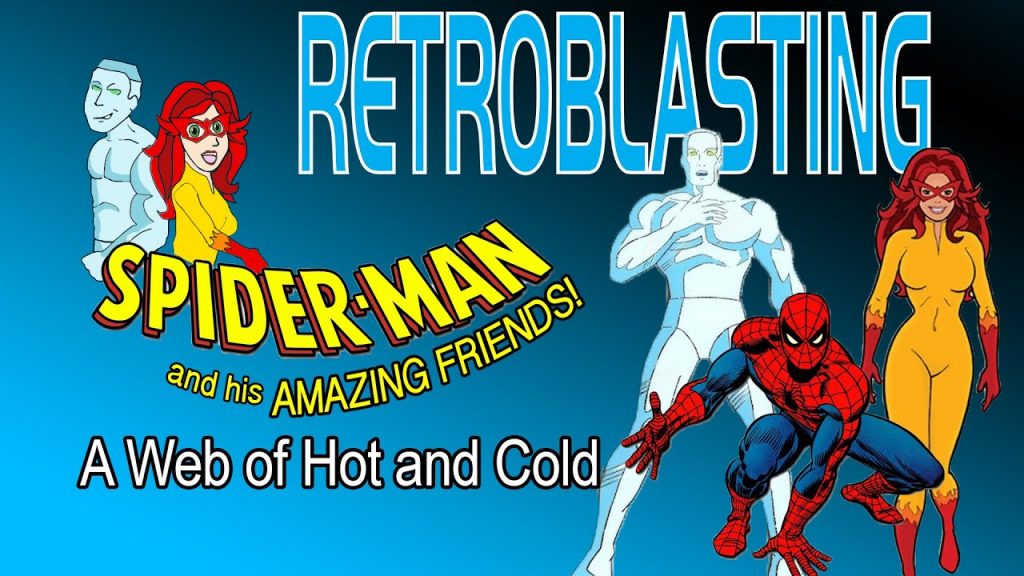 RetroBlasting heads back to the early 80s to review Marvel’s Spider-Man and His Amazing Friends cartoon which originally aired from 1981-83, the last years before the deregulation of children’s television. source

Tales from the Cryptkeeper – Uncle Harry’s Horrible House of Horrors 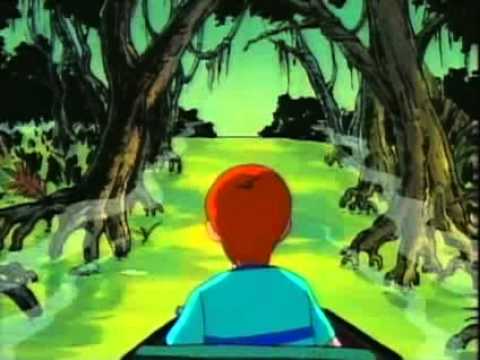 The Vault Guard tells the story of a superstitious young boy and his skeptical uncle, the latter of whom has his views of the supernatural challenged when the two of them go to a carnival and take a ride through a frighteningly realistic haunted house. source 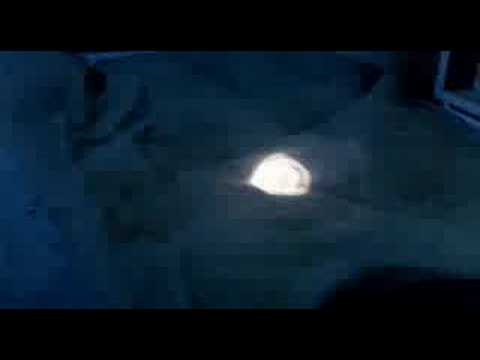 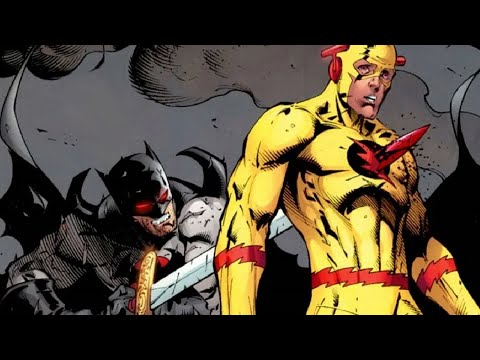 10 Superheroes Who Have Committed Murder