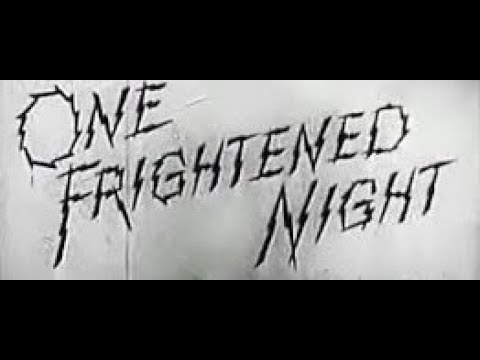 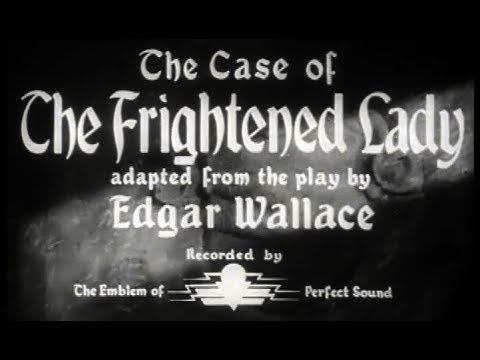 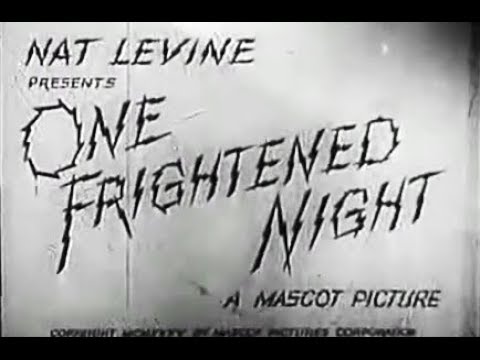 PG IMDb – ‘An eccentric millionaire, unable to locate his only granddaughter, decides to divide his estate among a group of people less close to him: his niece and nephew, his attorney, his doctor, and his housekeeper. But complications and murder arise when two different women turn up, claiming to be the granddaughter.’ source 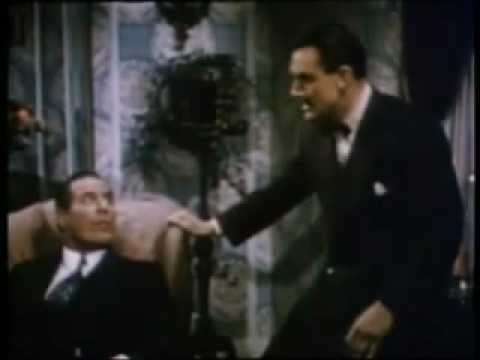 Scared to Death was made in 1947 and was directed by Christy Cabanne. It stars Bela Lugosi, George Zucco, Nat Pendleton and Molly Lamont. It runs 67 minutes. It was filmed in Cinecolor, and is one of only three colour pictures Lugosi made, and the only one he starred in. Scared to Death opens with […] 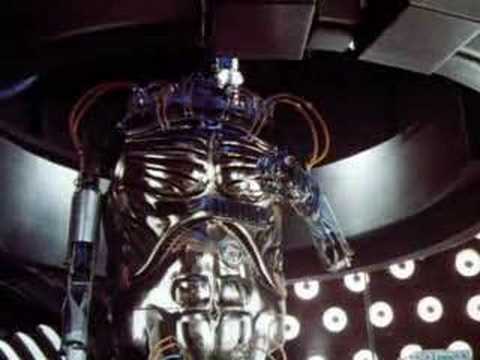 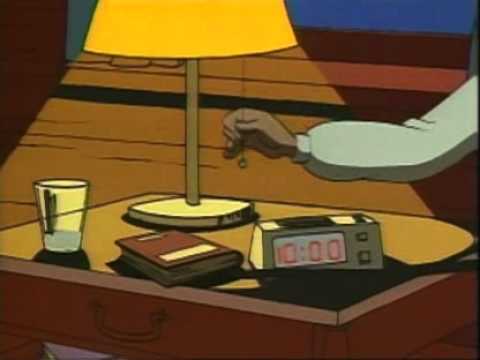 Tales from the Cryptkeeper – Gone Fishing