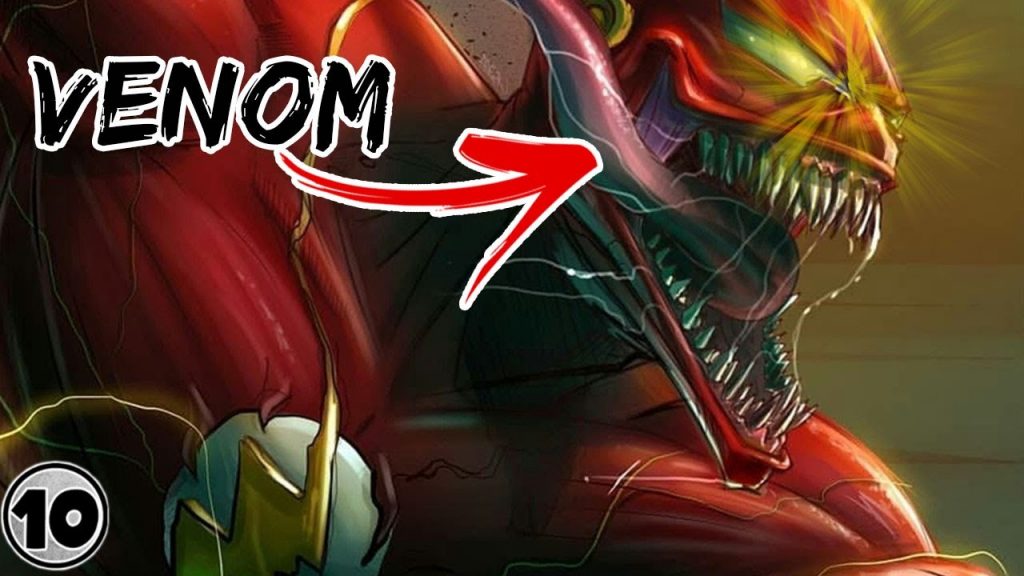 Top 10 Super Villains Who Became Gods Subscribe To Top 10 Nerd: http://bit.ly/2eI6p18 Super Villains are dangerous enough as is but sometimes they ascend to godhood and become Gods. Marvel and DC comics have a huge bevy of villains to choose from. Darkseid, Onslaught, Thane, Lex Luthor, Joker and more. Find out who has become […] 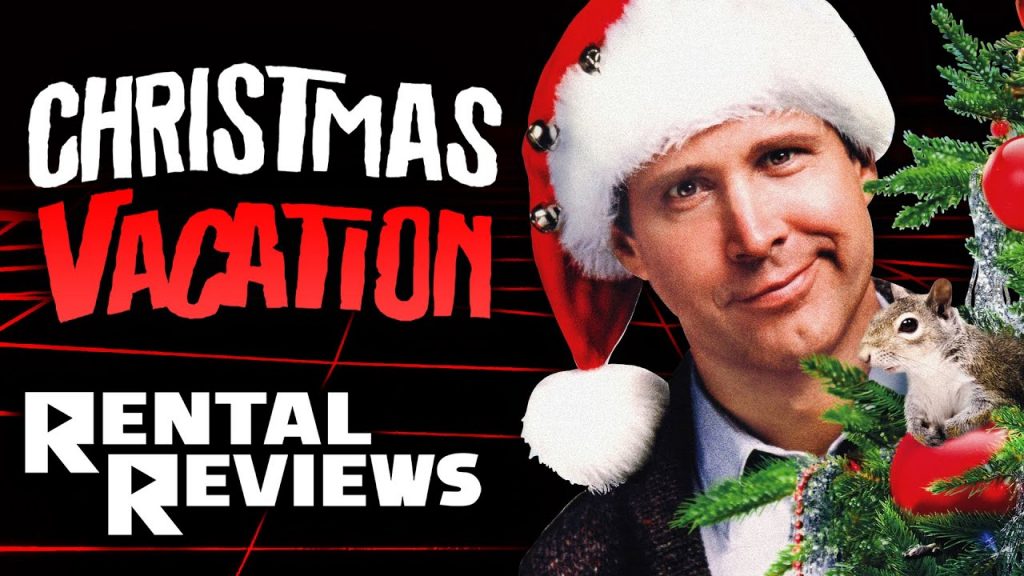 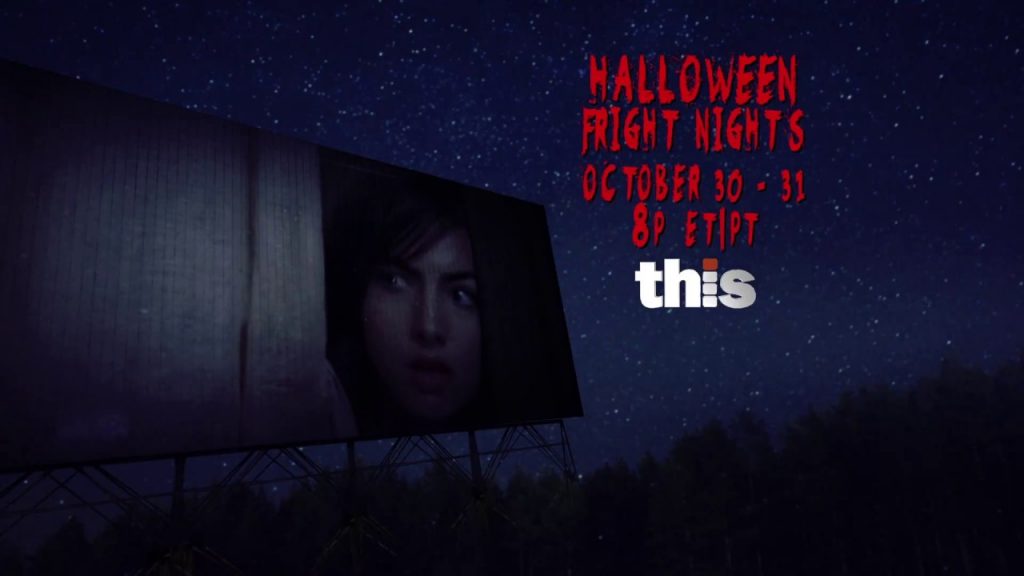 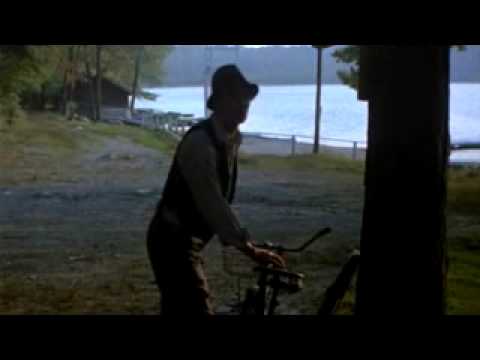