Terror Creatures From The Grave Trailer 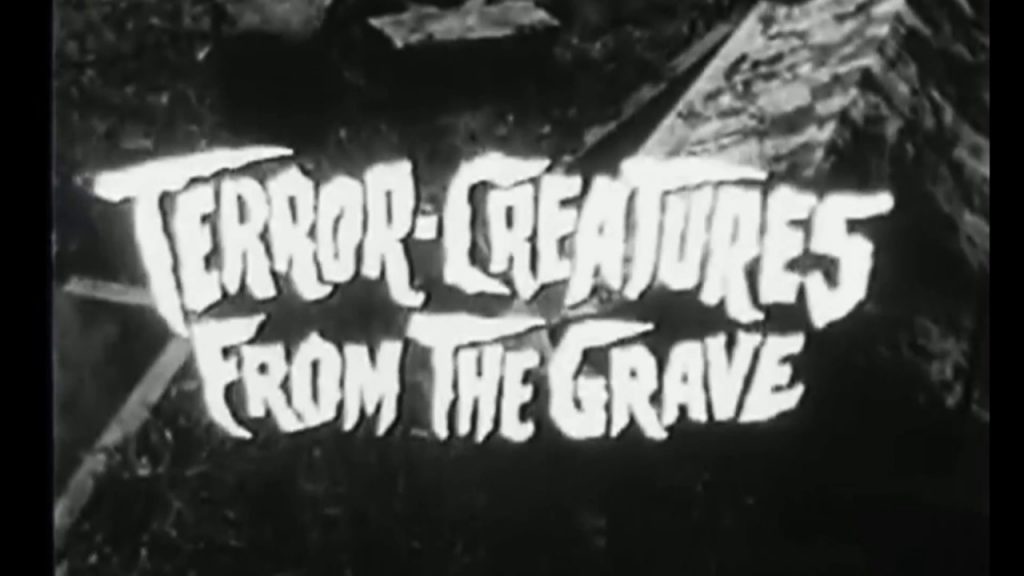 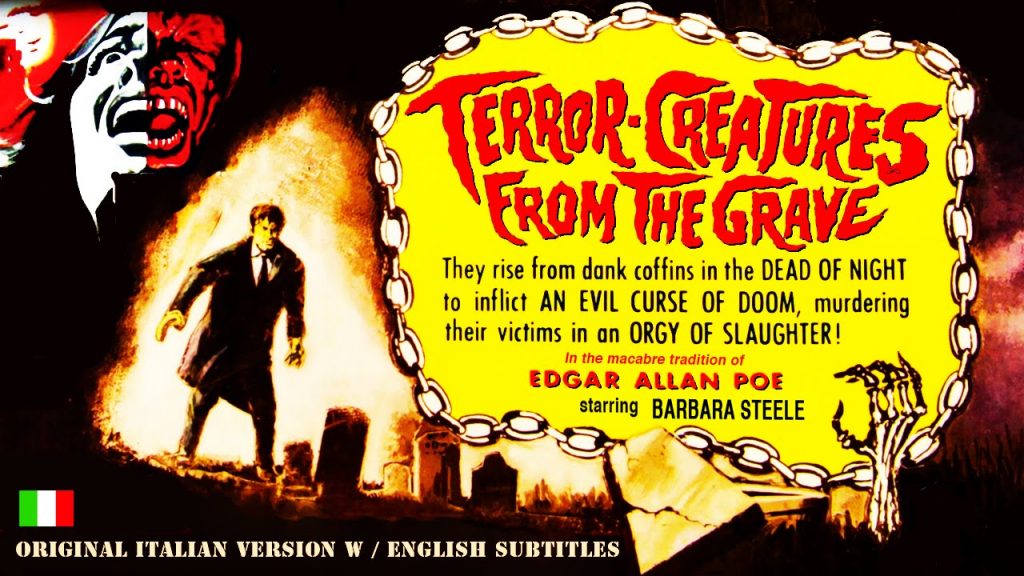 Original Italian version of Terror-Creatures from the Grave (Italian title: Cinque tombe per un medium) with English subtitles. It is a 1965, supernatural, horror film directed by Massimo Pupillo. The film stars Barbara Steele, Walter Brandi, and Mirella Maravidi. An attorney arrives at a castle to settle the estate of its recently deceased owner. The […]

Leap in the Dark: The Living Grave by David Rudkin 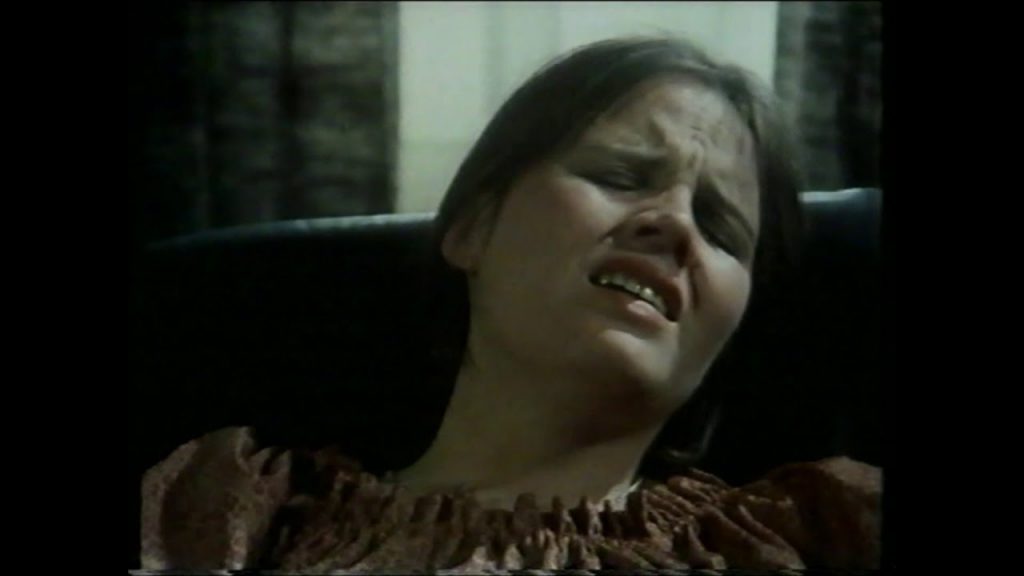 “Based on documentary transcripts: the hypnotist Joe Keeton ‘regresses’ Pauline, a Merseyside nurse, back beyond her birth to an earlier life – she starts to speak as Kitty, a maidservant on 18th century Dartmoor, who is made pregnant and hangs herself. To this day, on Kitty’s unconsecrated grave at a lonely forkroads, flowers are still […] 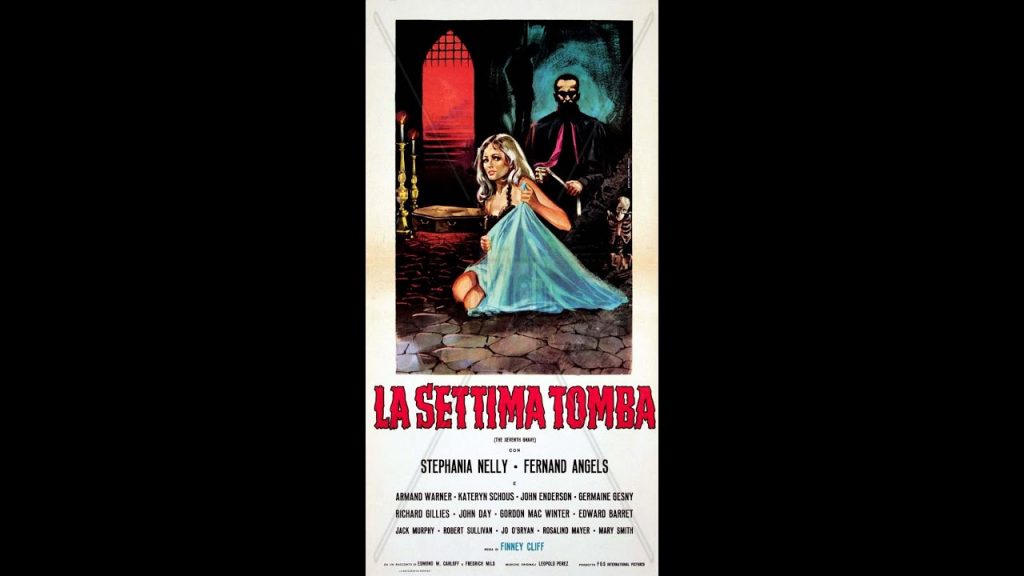 Aka: La Settima Tomba. This rarity is a crossover of gothic horror and early giallo from Italian director Garibaldi Serra Caracciolo. Various interested parties gather for the reading of Sir Robert Thornes last will and testament in an old Scottish castle reputed to house the hidden treasure of Francis Drake. Before the will is even […] 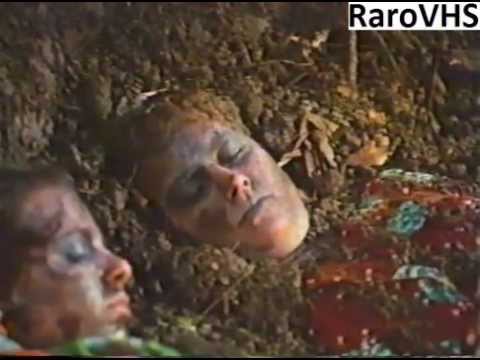 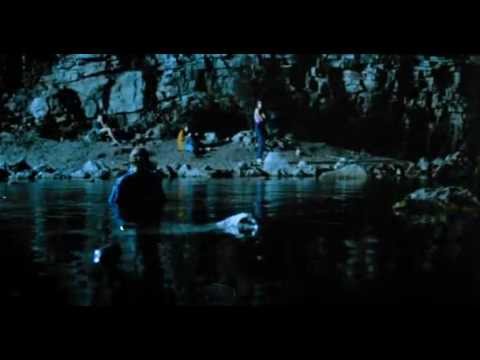 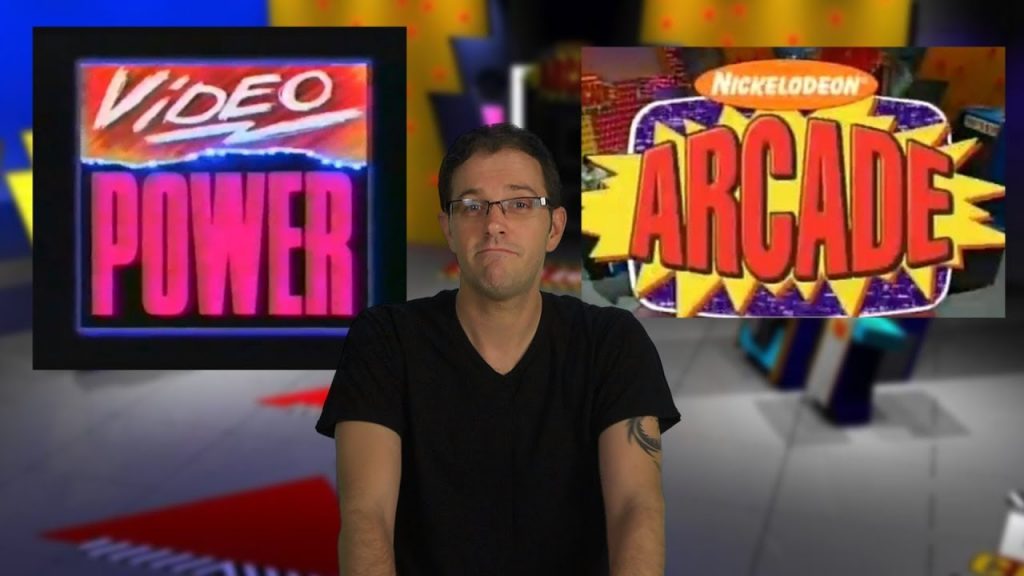 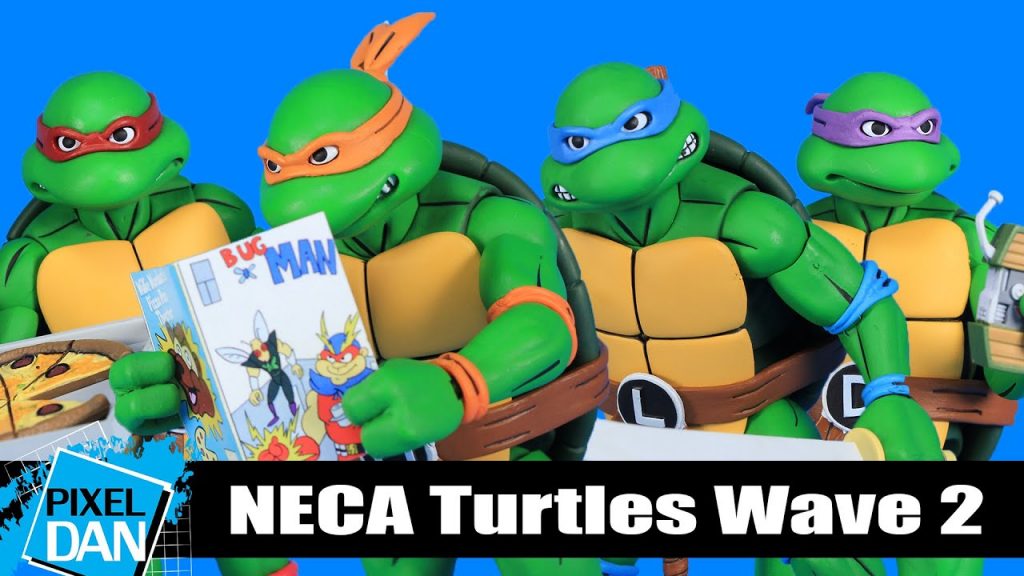 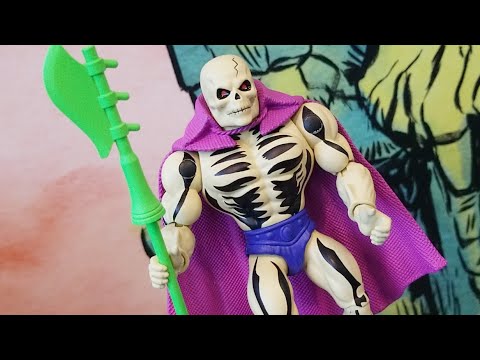