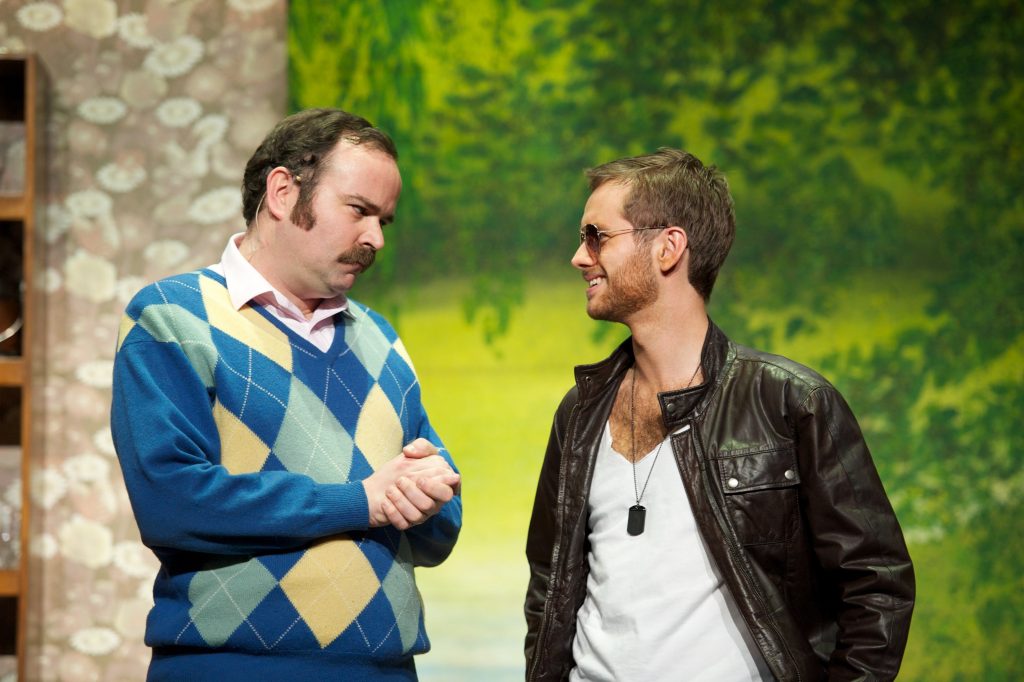 On a remote and distant Scottish island, amateur theatre company the Loch Parry Players are rehearsing a stage version of The Wicker Man. However, their leading man has gone missing in ‘mysterious circumstances’, so they’ve hired an actor – who plays a cop on the telly — to come over from the mainland and step […] 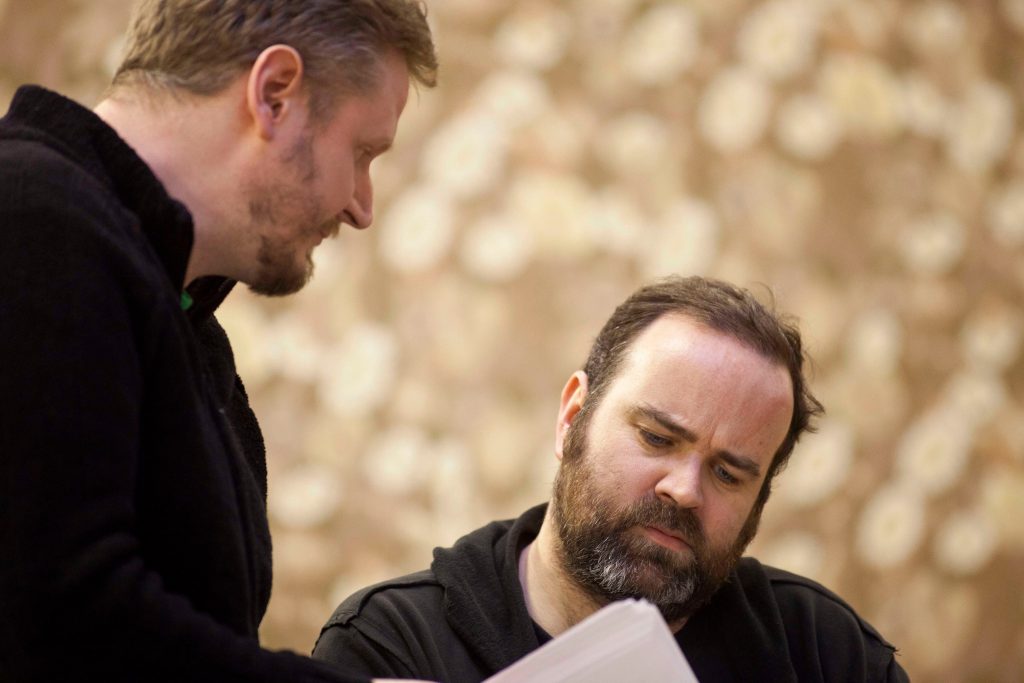 Greg Hemphill and Donald McLeary discuss their involvement as co-writers of An Appointment with the Wicker Man. Written by Greg Hemphill and Donald McLeary Directed by Vicky Featherstone Based on the Motion Picture The Wicker Man, Motion Picture Screenplay by Anthony Shaffer, and the novel Ritual by David Pinner. And by Special Arrangement with StudioCanal. […] 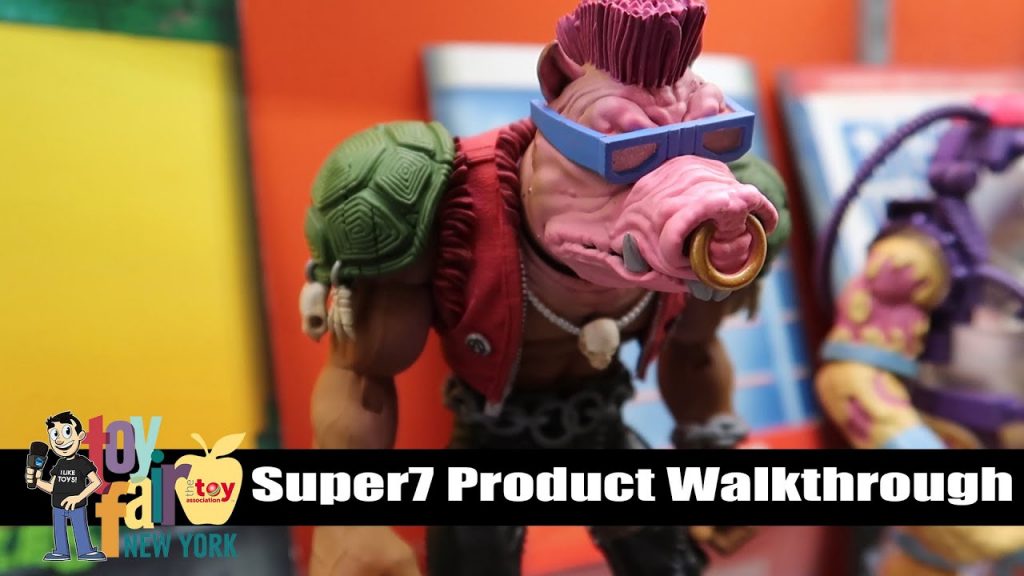 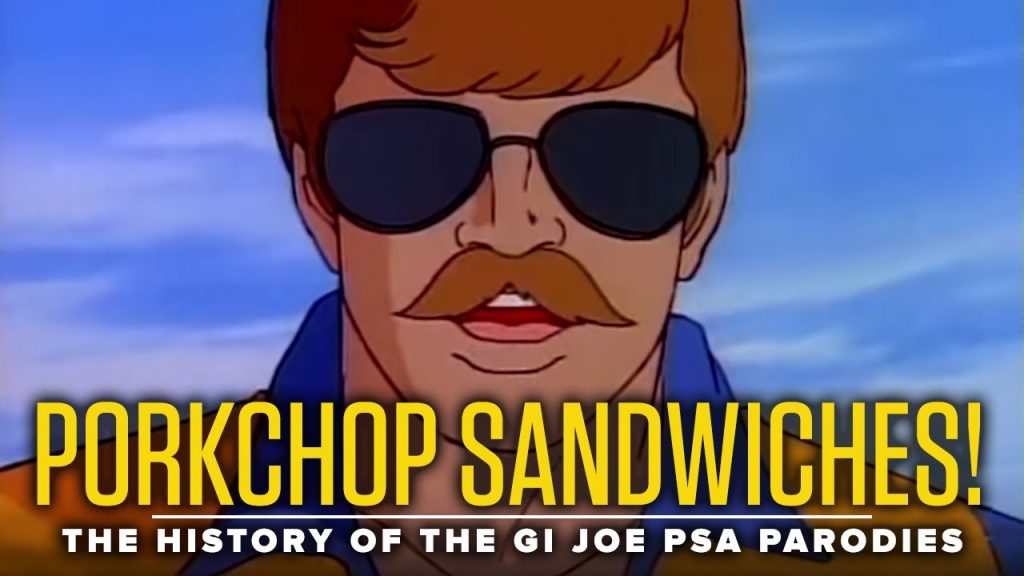 Porkchop Sandwiches!: The History of the GI Joe PSA Parodies 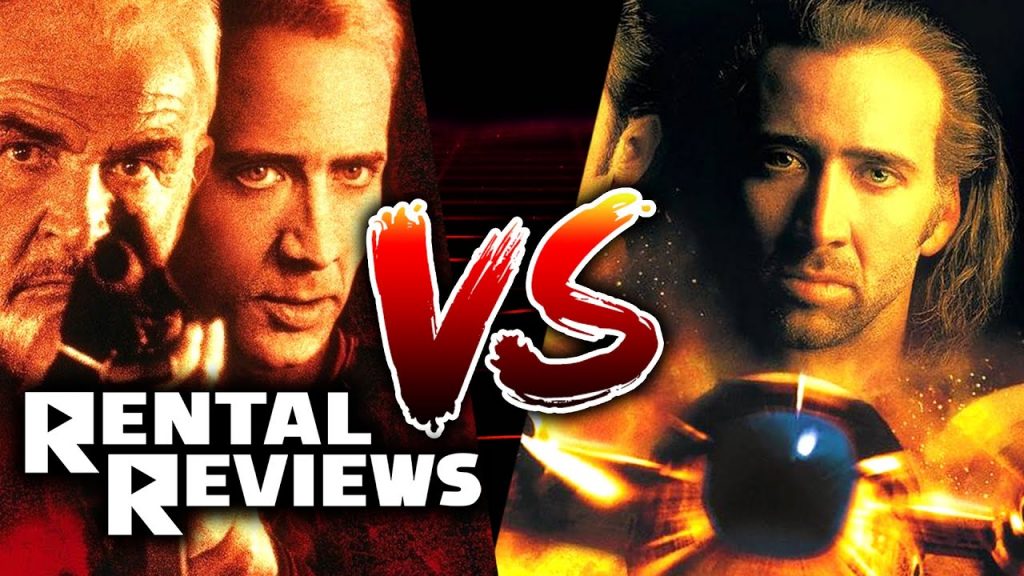