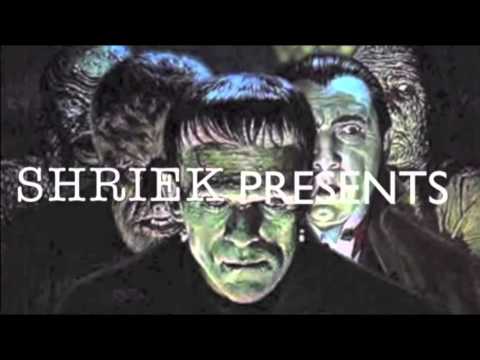 The Bloody Brood (1959) – is a 1959 Canadian film directed by Julian Roffman. A man begins to investigate on his own the death of his brother, who died from eating a hamburger laced with ground glass. With the police case stalled because of ineptness, the man’s own investigation leads him toward a beatnik hang-out […] 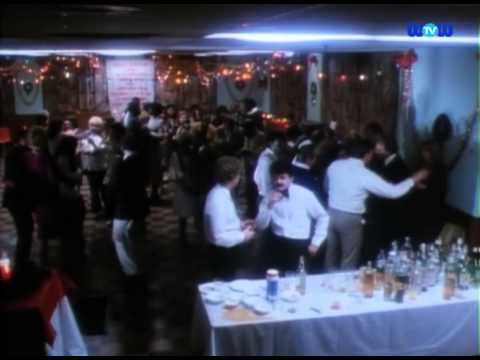 Official Website: http://www.wowtv.com Facebook: http://www.facebook.com/wowtelevision Widely recognized as the best of the Christmas horror efforts, Christmas Evil is the story of a boy who loves Christmas. He is scarred as a boy when he learns that Santa is not real. Throughout the rest of his life, the toy-maker tries to make the Christmas spirit a […] 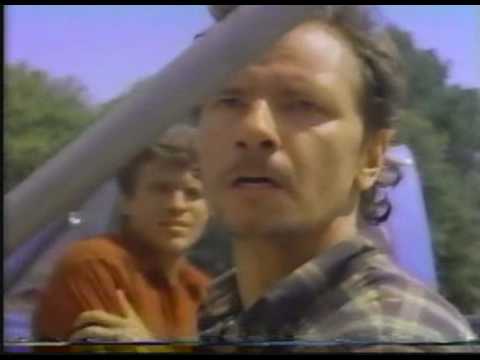 Werewolf 015 Blood On the Tracks 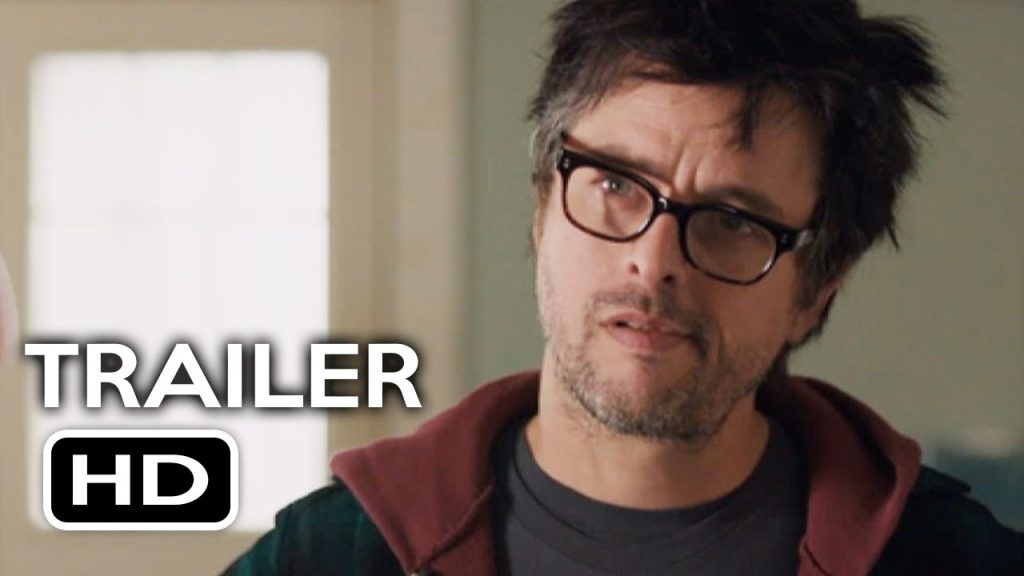 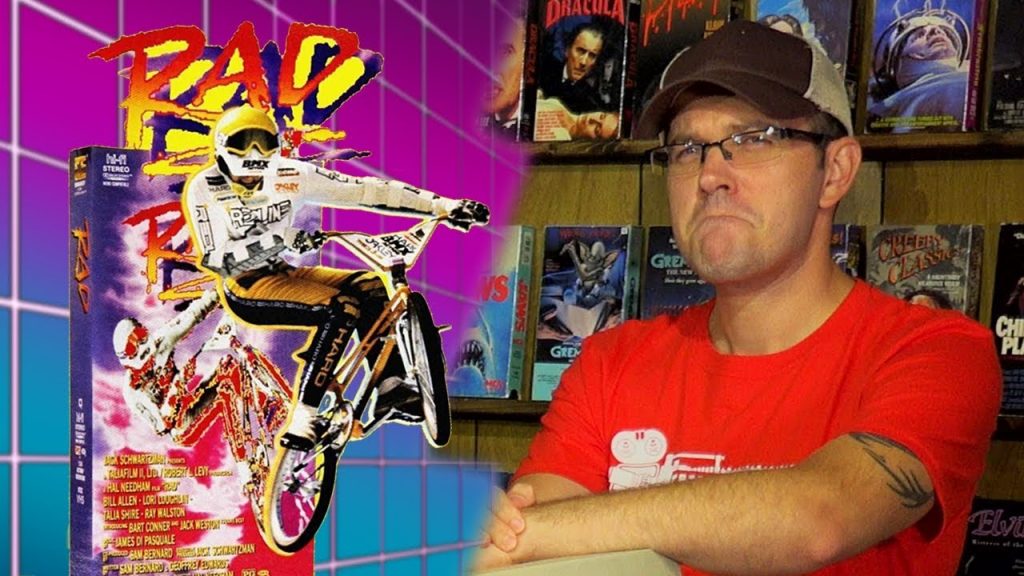