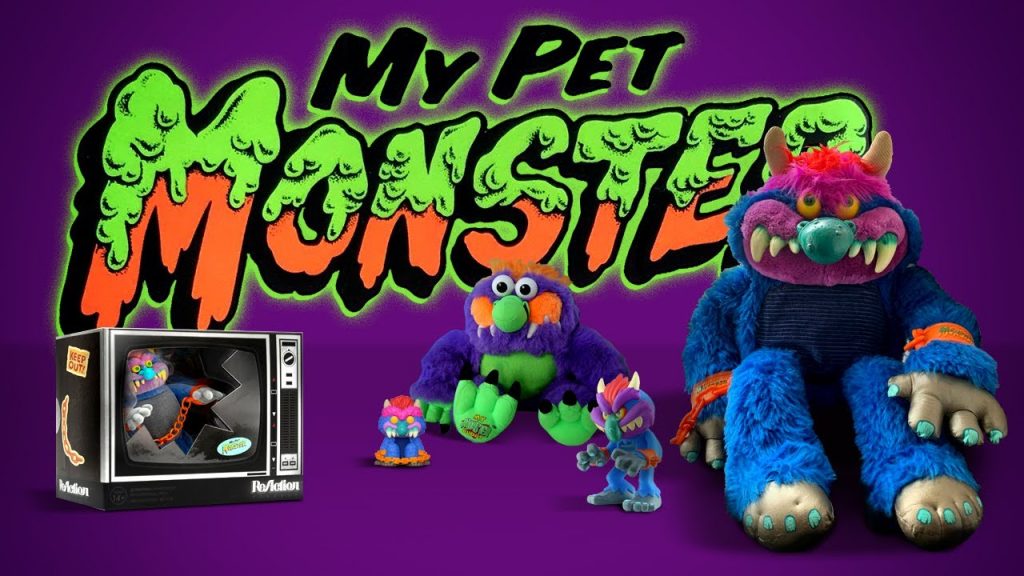 Video Sponsored by Ridge Wallet: https://www.ridge.com/TOYGALAXY Use Code “TOYGALAXY ” for 10% off your order My Pet Monster is a character that began as a plush doll first produced by American Greetings in 1986. Following on the gross out trend of the 80s that included stuff like Madballs, Boglins and Garbage Pail Kids, My Pet […] 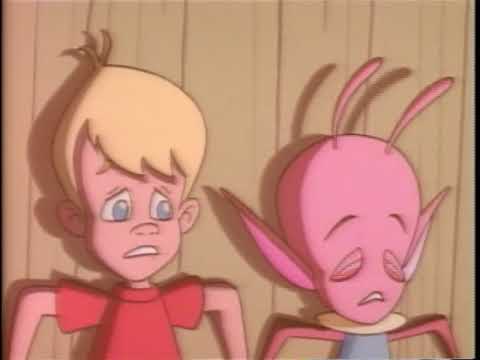 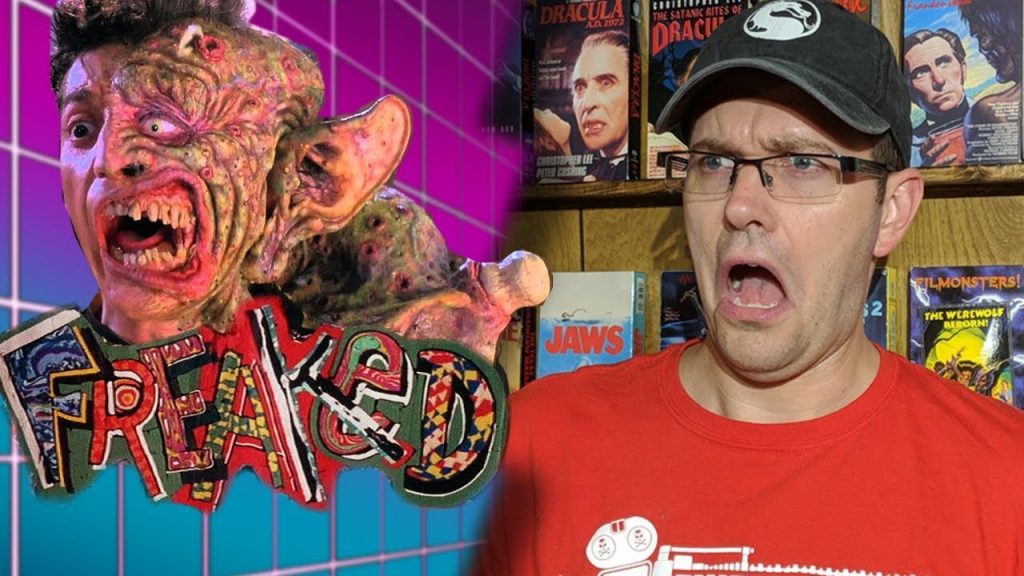 This video was sponsored by Skillshare. The first 500 people to sign up via my link will get two FREE months of Skillshare Premium: https://skl.sh/cinemassacre4 Hey have you ever heard of the movie FREAKED? Probably not, since it only played in a few theaters and made less that $30,000 of its $12 million dollar budget. […]

Wake The Fuck Up – Episode 11 Spits Instead of Swallows 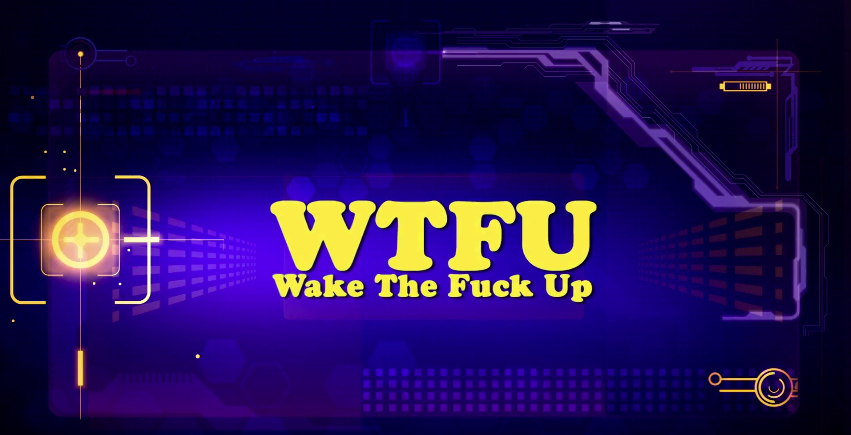 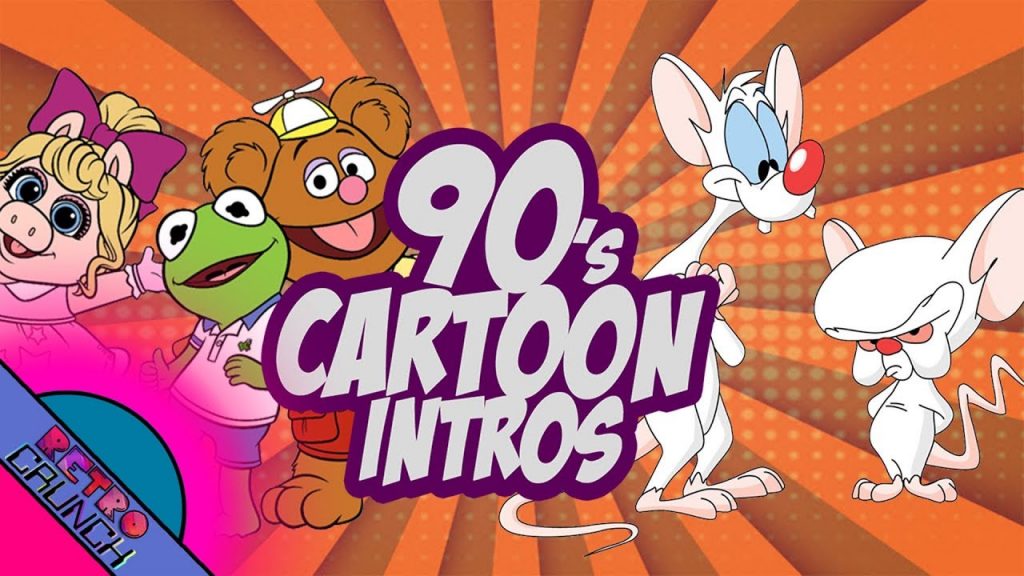 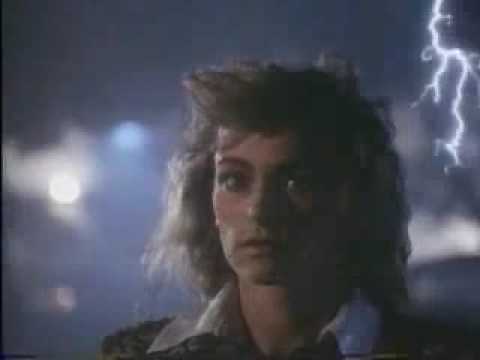 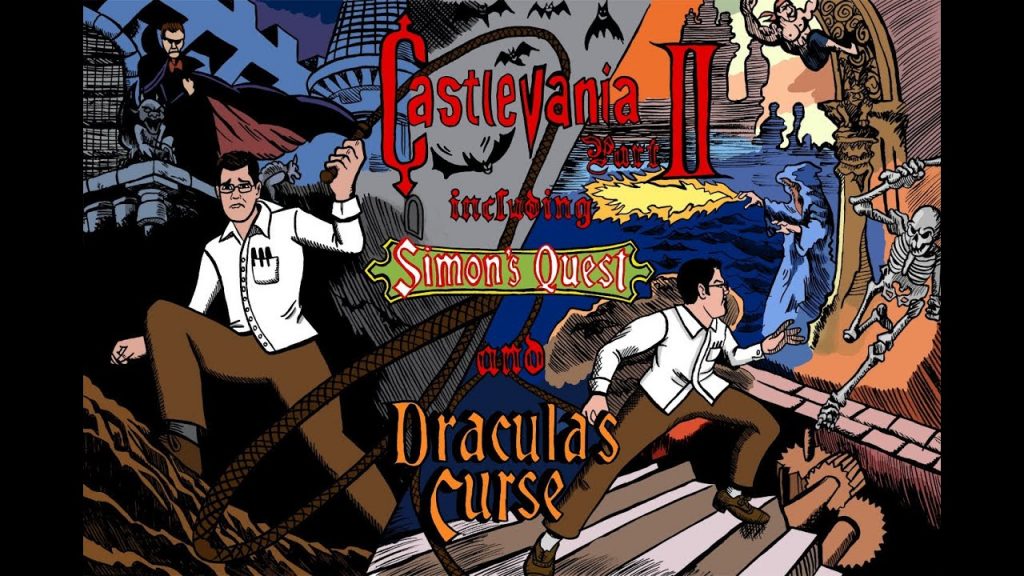