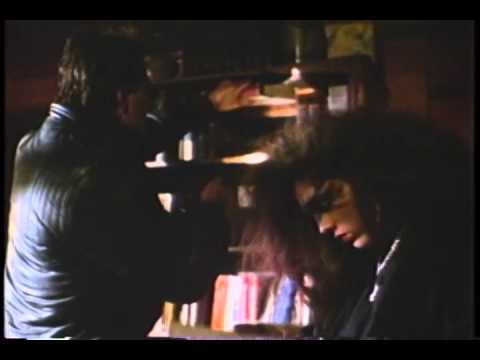 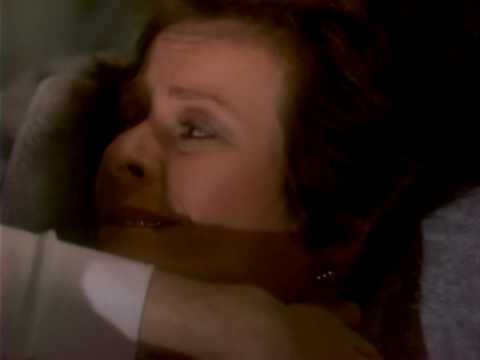 TIME FOR MURDER: BRIGHT SMILER Episode 4 of 6 / Broadcast on the ITV Network 30 November 1985 / 60 minutes Writer: Fay Weldon / Director: David Carson / A videotaped ironic work of less than one hour, this item is from a British television programme entitled “Time For Murder”, a studio situation series comprised […] 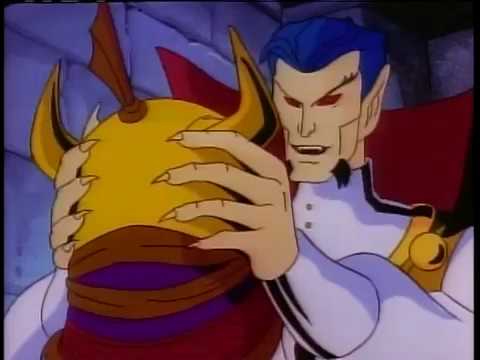 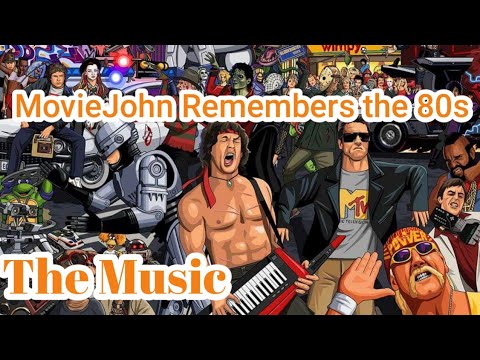 MovieJohn Remembers the 80s: The Music 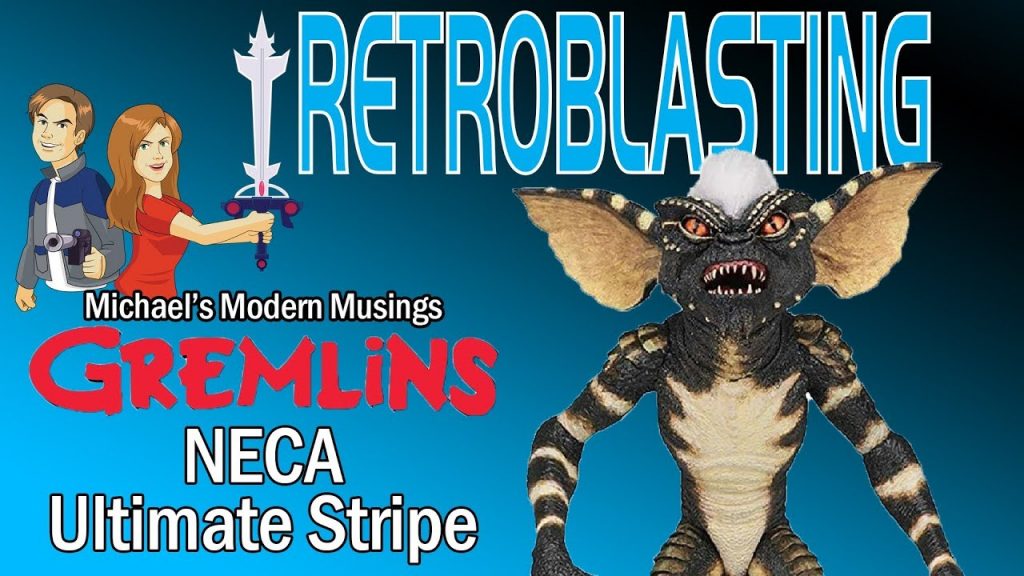