That Time Murder, She Wrote Got All Complicated (Featuring A MILLION Guest Stars) 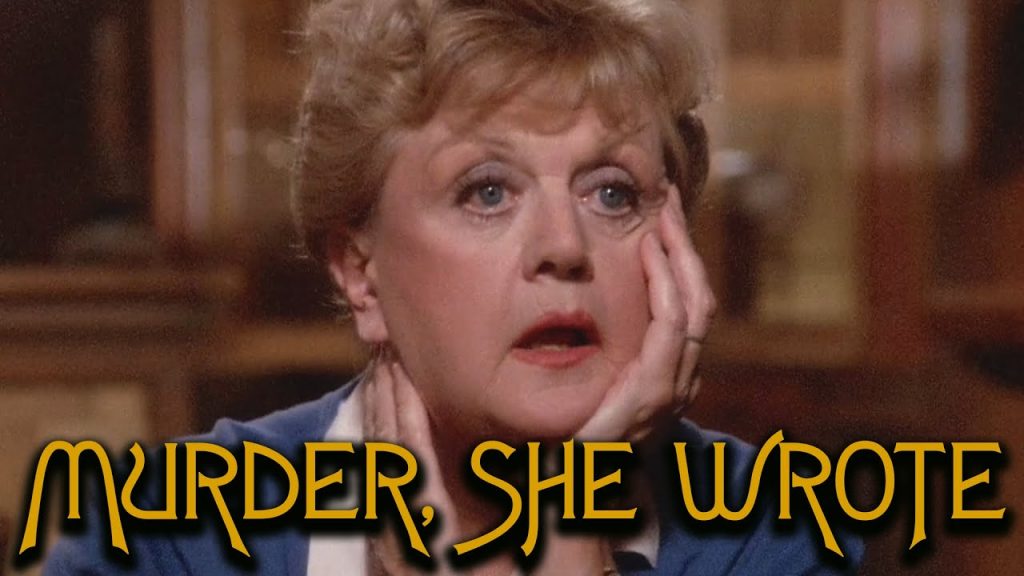 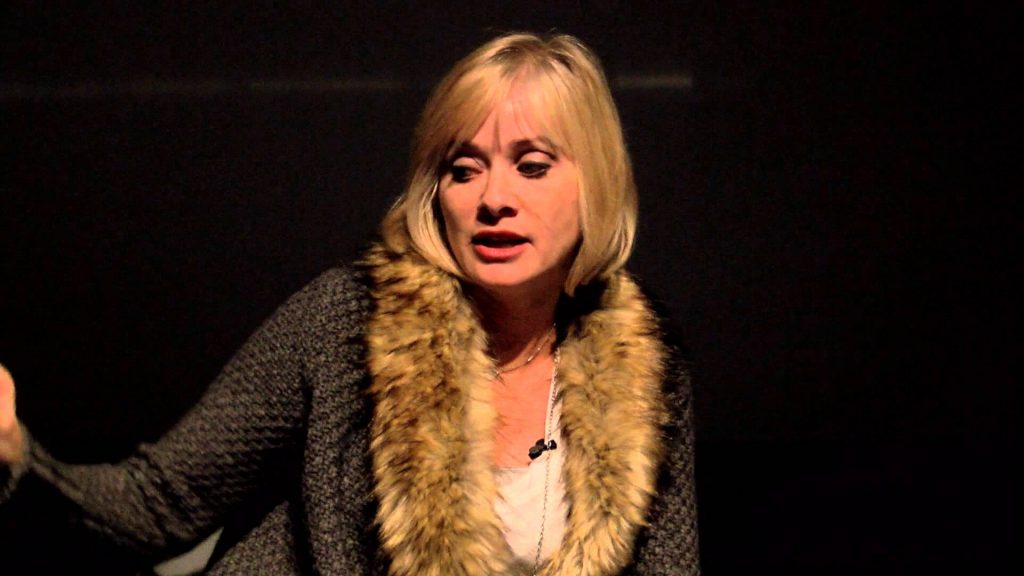 The Film4 FrightFest guest of honour for the 2015 event in London was the lovely Barbara Crampton. Star of many iconic genre films including Re-Aninmator, From Beyond and more recently You’re Next and We are Still Here, she sat down with Alan Jones to discuss her films and career. source 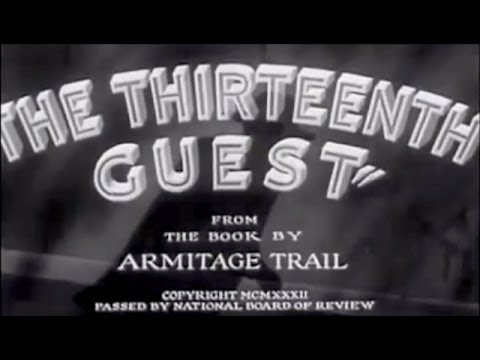 13 years before the movie opens, there was a dinner party, at which the 13th guest failed to show up. The master of the manner has died, and left the bulk of his estate to this 13th guest, but nobody knows who that is. Now someone is murdering the remaining guests, and placing their dead […] 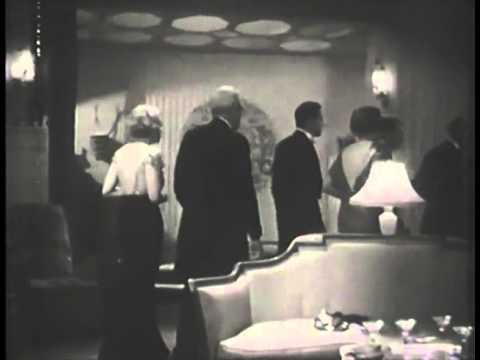 The Ninth Guest is practically the first “Survival” horror movie. It is supurbly directed by Roy William Neill and stars Genevieve Tobin, Hardie Albright, Edwin Maxwell, and Nella Walker. It’s a really good movie if you can give it a chance. I reviewed it. You can read that at http://www.horrormovieproject.net source 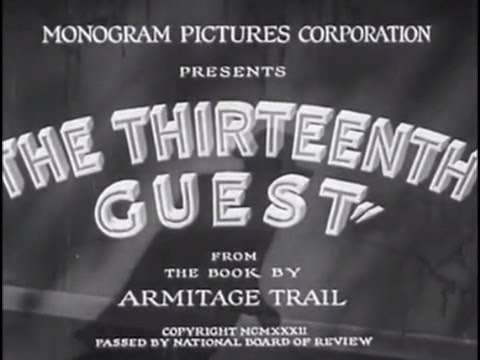 If you like this movie and our channel, please subscribe: https://goo.gl/0qDmXe | “The Thirteenth Guest” (1932) is an American mystery film, released on August 9, 1932. The film is also known as “Lady Beware” in the United Kingdom. It was based on the 1929 novel by crime fiction writer Armitage Trail best known for writing […] 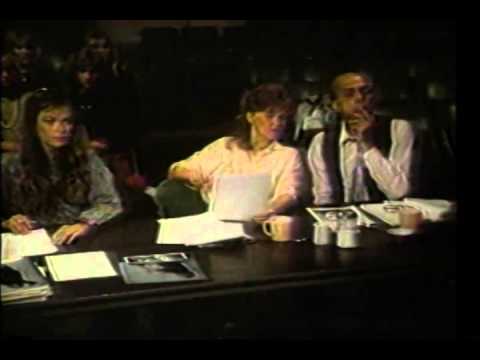 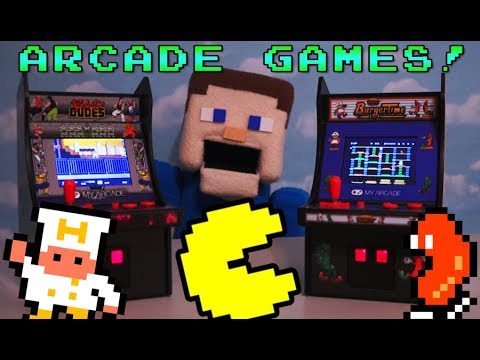 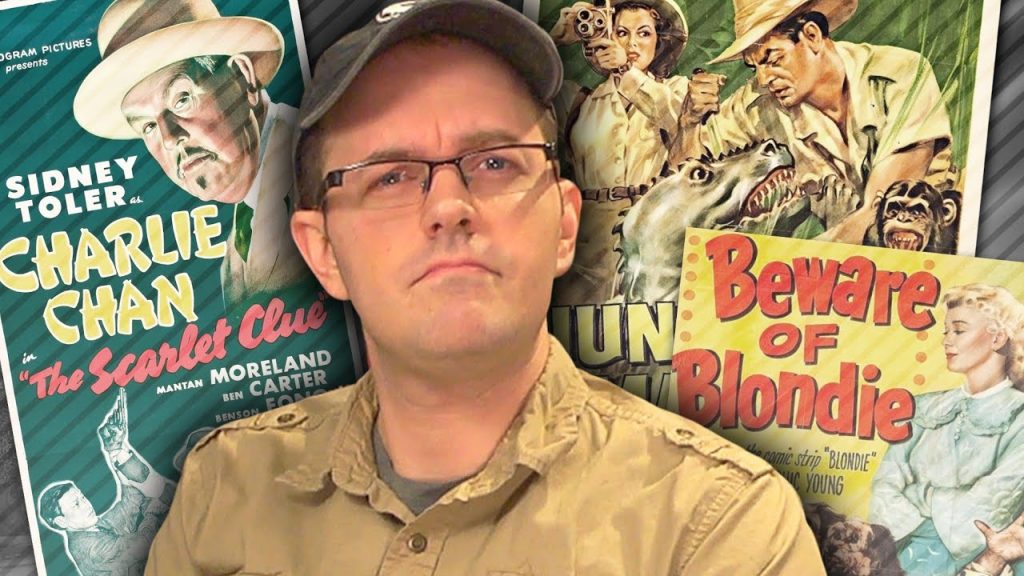