The Legend of Hammer Vampires Part 1 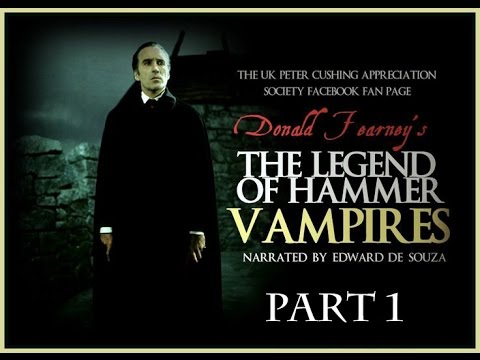 Donald Fearney’s ‘The Legend of Hammer Vampires’ Documentary Part One of Three. LEGEND OF HAMMER VAMPIRES covers the whole history of Hammer films vampire classics…and some not so classic! From their first box office smash in 1958, with ‘DRACULA / HORROR OF DRACULA’ with Christopher Lee donning the cloak, through to the many Dracula sequels, […] 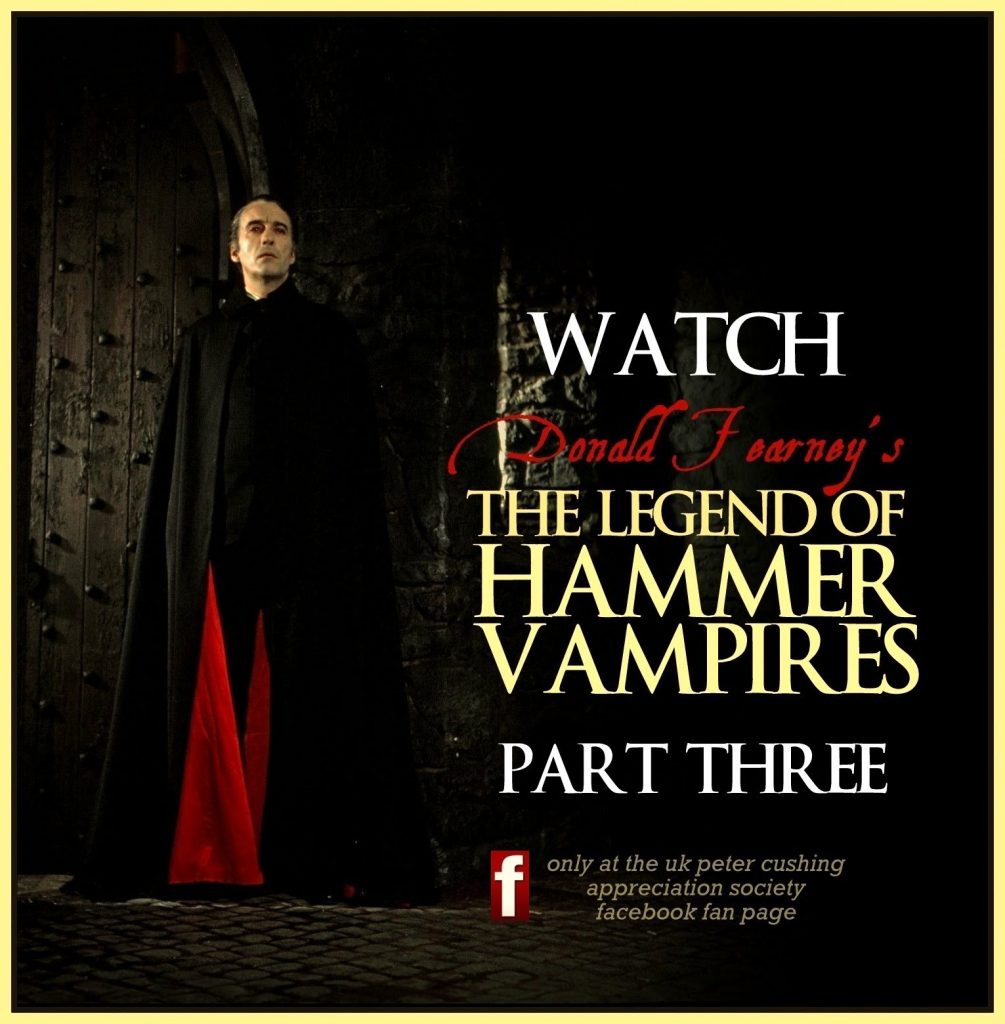 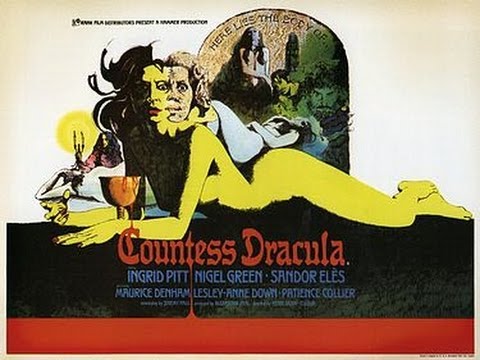 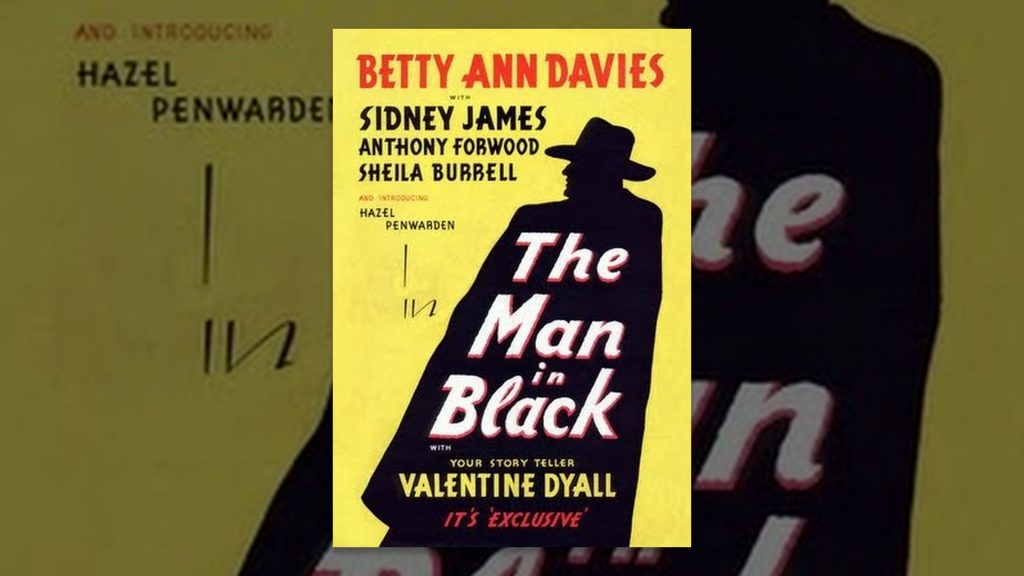 After her husband’s untimely death, Bertha Clavering (Betty Ann Davies) became an extremely wealthy widow, determined to keep the estate for herself and her daughter, Janice (Sheila Burrell). Returning home after a lengthy stay abroad, step-daughter Joan (Hazel Penwarden), rightful heiress to the Clavering wealth, unwittingly enters a house of terror and intimidation as Bertha […] 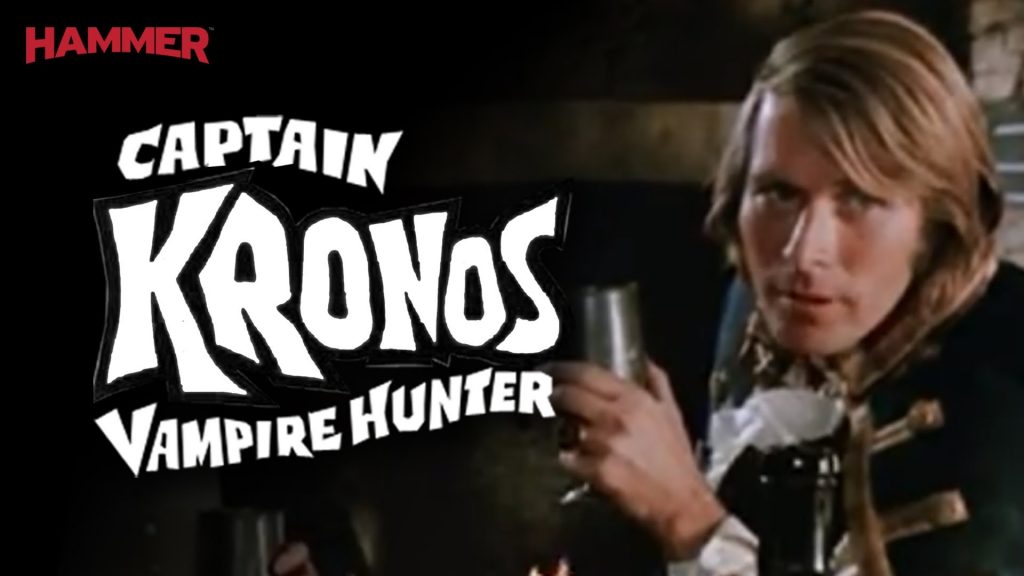 Buy Captain Kronos Vampire Hunter here: http://www.amazon.co.uk/Captain-Kronos-Vampire-Hunter-DVD/dp/B0058CLCKC When a young girl in the village of Durward is found emaciated, drained of all youth, Dr Marcus (Cater) summons former comrade-in-arms Captain Kronos (Horst Janson), who arrives with hunchbacked assistant Professor Grost in tow. Cast out from her clan for dancing on a Sunday, gypsy Carla (Caroline […] 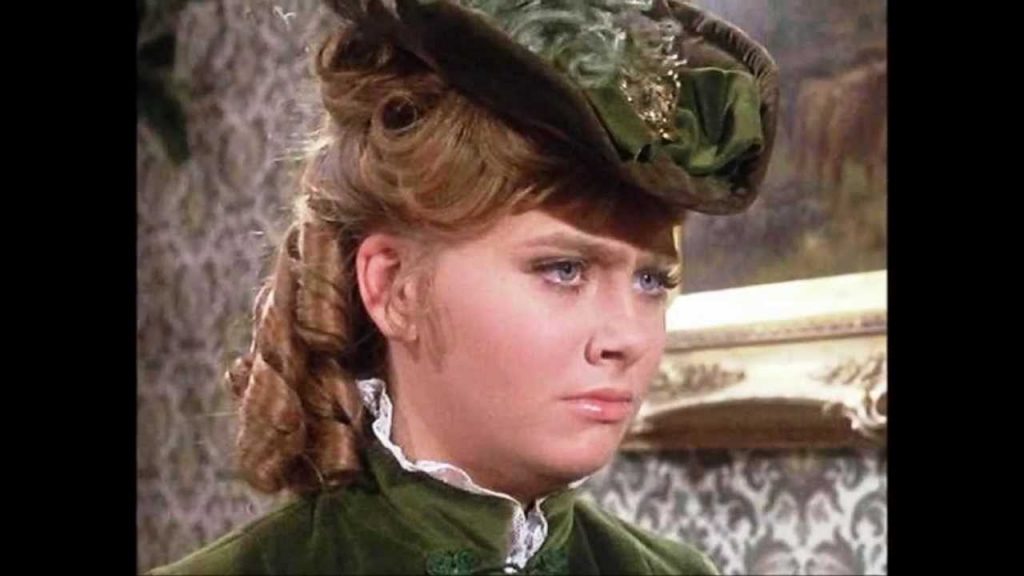 A montage video tribute to DRACULA HAS RISEN FROM THE GRAVE, TASTE THE BLOOD OF DRACULA and SCARS OF DRACULA, featuring the music of legendary film composer, James Bernard, and over 300 stills, lobby cards, posters and screen caps. Hope you enjoy. 🙂 source 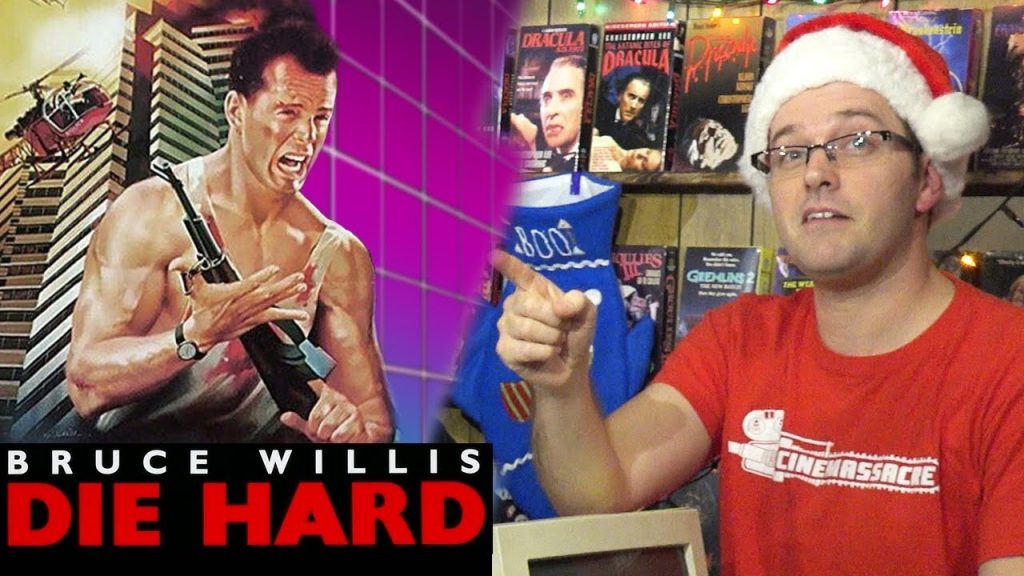 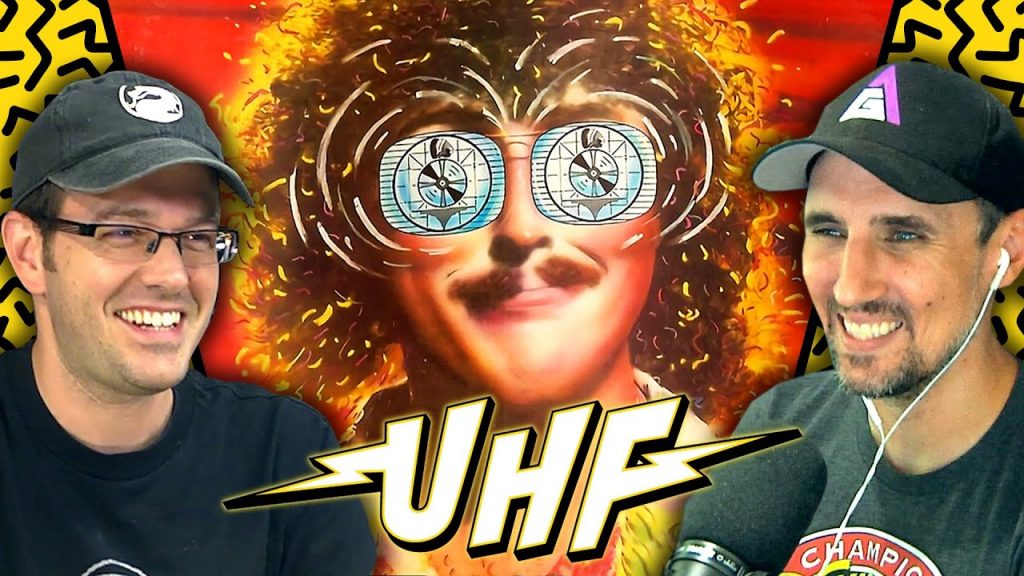 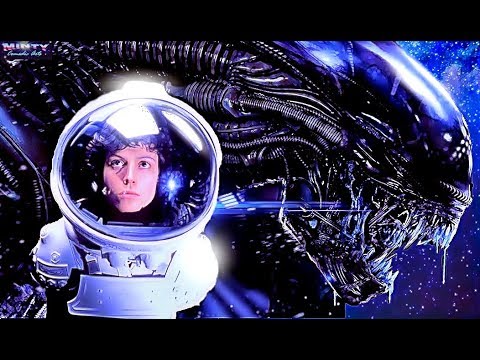 10 Things You Didn’t Know About Alien