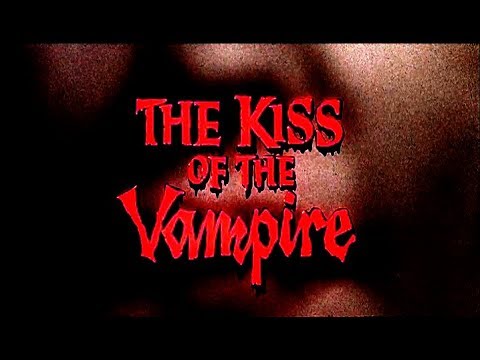 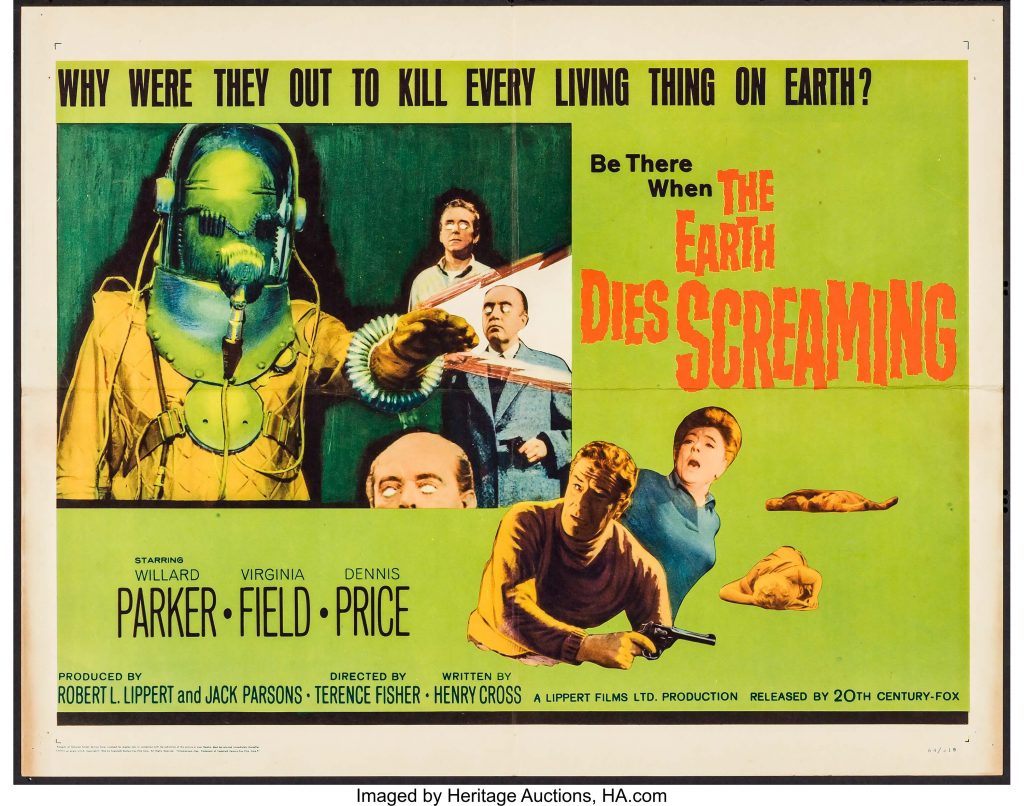 Dracula Prince Of Darkness: Behind The Scenes at Bray 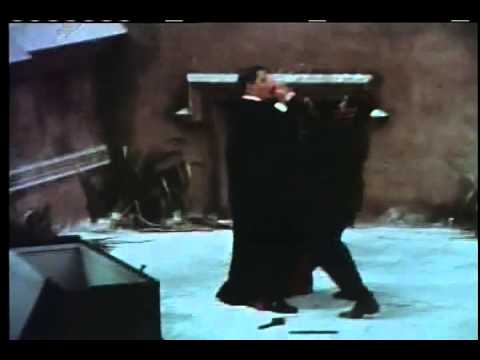 Original archive footage from the production of Dracula: Prince of Darkness (1966) – Hammer’s third Dracula film and the second starring Sir Christopher Lee. In this exclusive behind the scenes footage the film’s stars Christopher Lee, Barbara Shelley and Francis Matthews recall their time on set. source 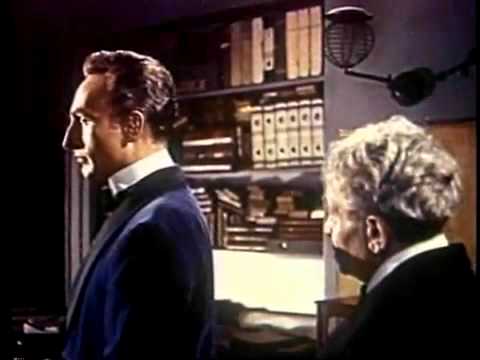 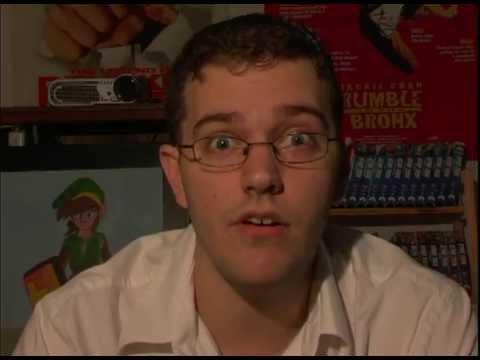 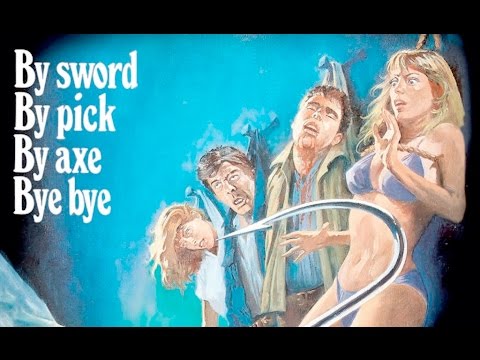 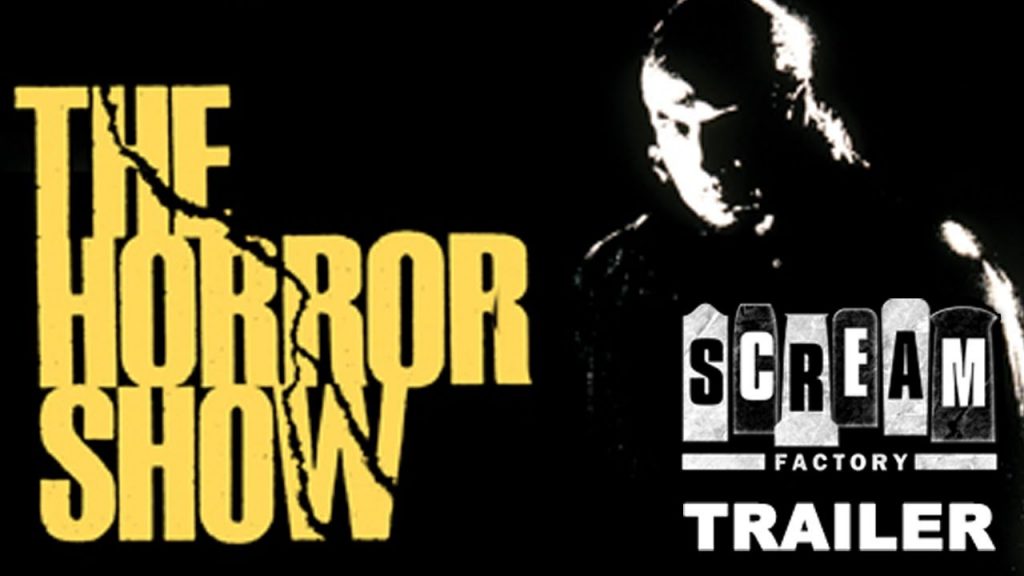