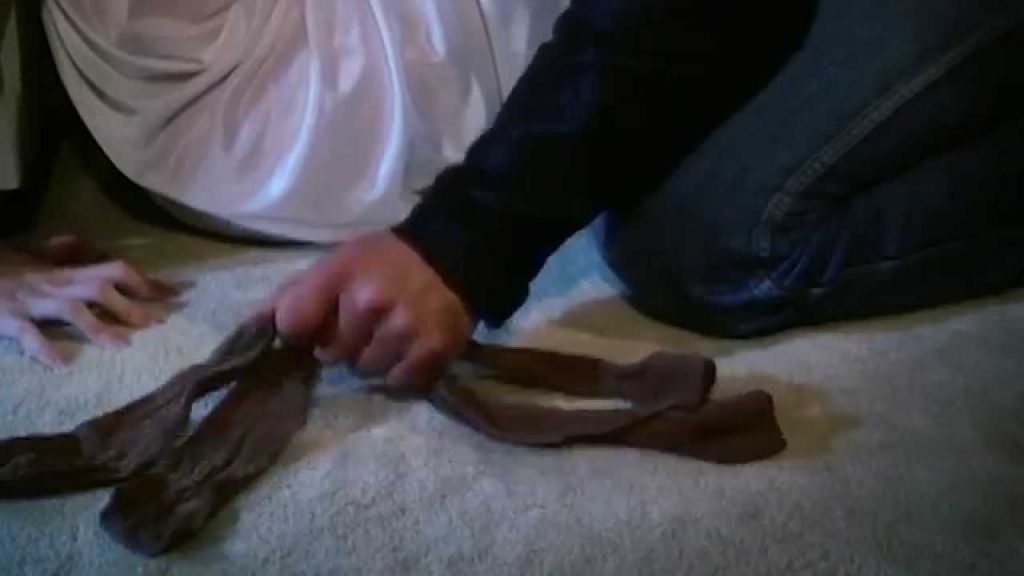 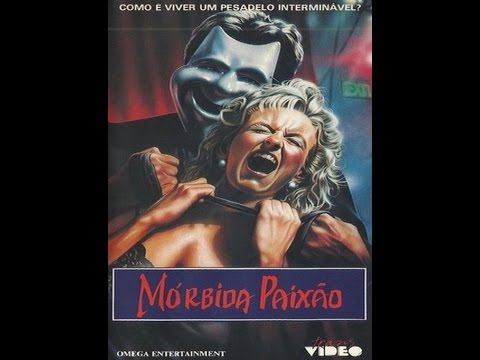 A young actor who is in rehearsals as the star of a new play is arrested after he finds his girlfriend brutally murdered. This is an extremely obscure thriller–the homosexual themes would have been ahead of their time for a mainstream thriller in 1983 and might be the reason the movie was never more widely […] 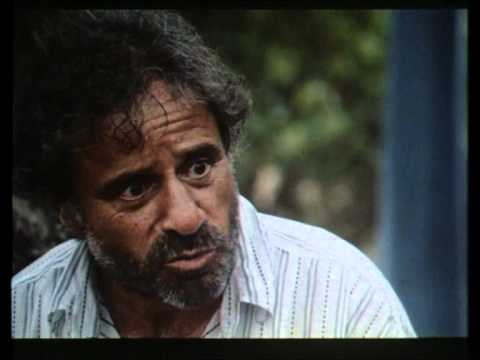 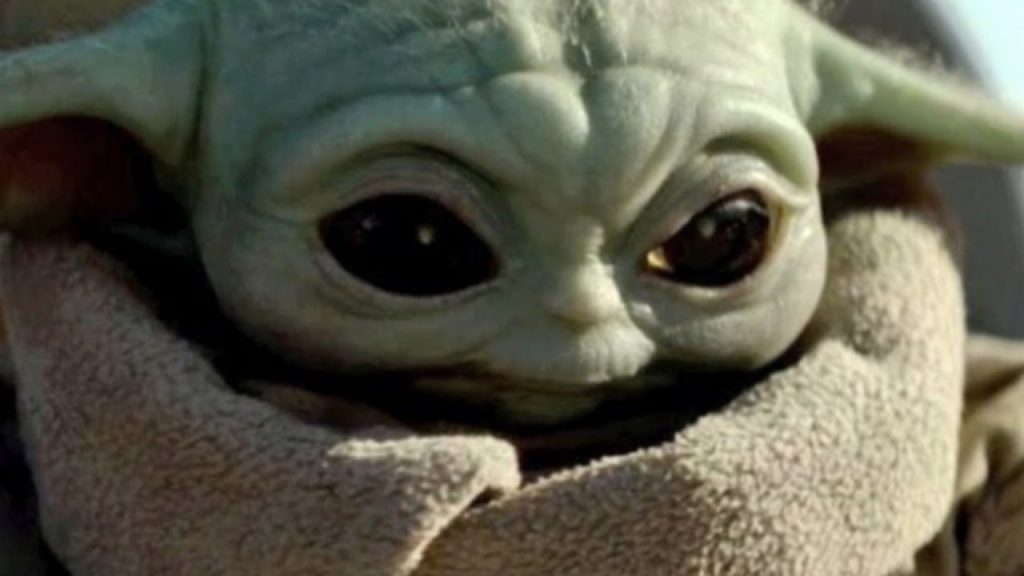 These Theories About Baby Yoda Are Making Us Think 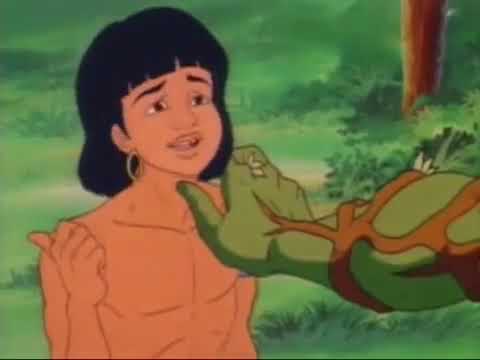