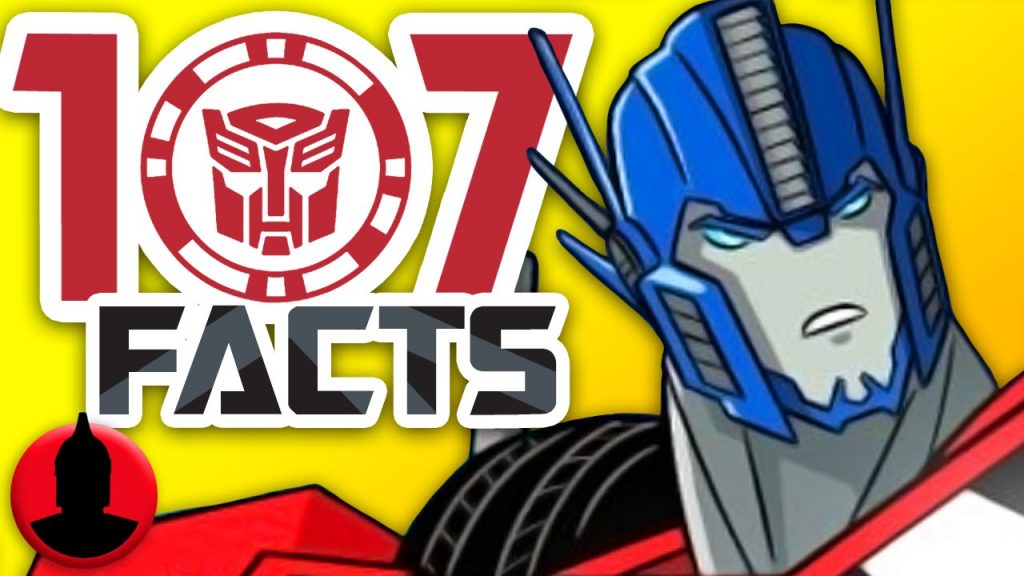 Think you know everything there is to know about The Transformers, Optimus Prime, Metagron, Bumblebee, and the rest of the Autobots and Decepticons? Chances are, you’re wrong! We’re here to give you 107 facts about the Transformers Animated Series you need to know if you ever hope to live up to the Witwicky namesake. See […] 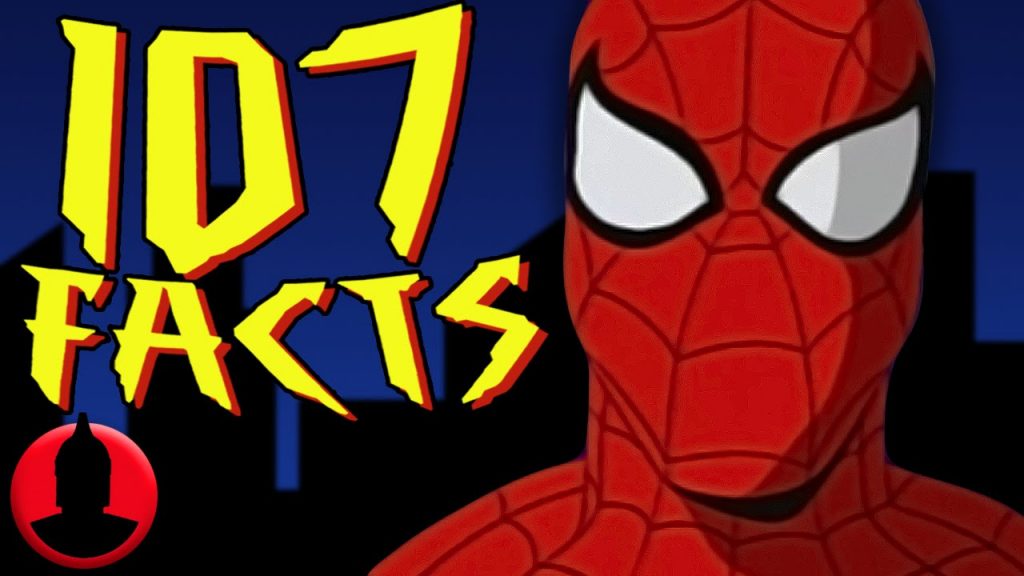 Spider-Man is one of the world’s most beloved superheroes, and has been around for over 50 years. Peter Parker and his web slinging adventures have inspired countless comics, cartoons, reboots, reimaginings, and live action films, so it’s only fitting that we count down the 107 facts about the 90s cartoon adaptation, Spider-Man: The Animated Series! […] 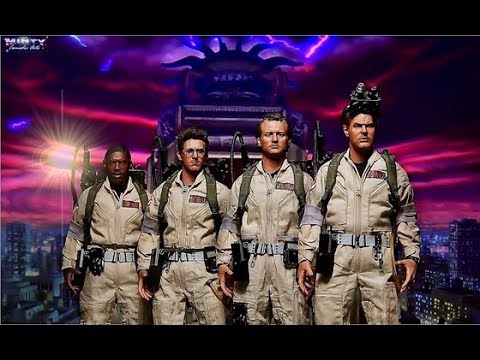 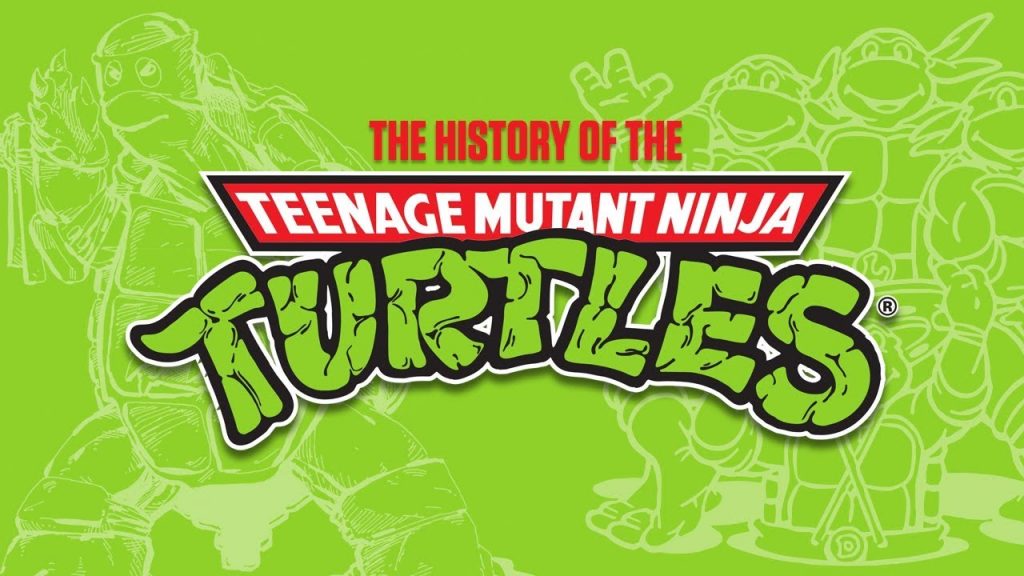 The History of TMNT: The Teenage Mutant Ninja Turtles