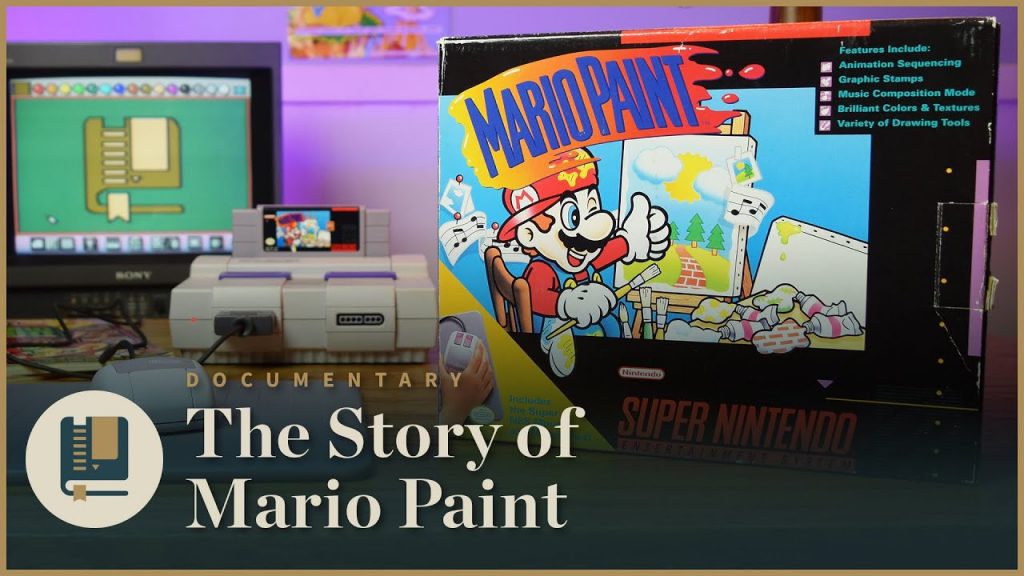 Get the best deals while shopping online ▸ http://joinhoney.com/gaminghistorian Honey is FREE and finds coupons with the click of a button. Thanks Honey for sponsoring! In the early 90’s, Nintendo faced mounting pressure to provide more educational games. Their answer was Mario Paint. Learn the story behind the game and how it changed the lives […] 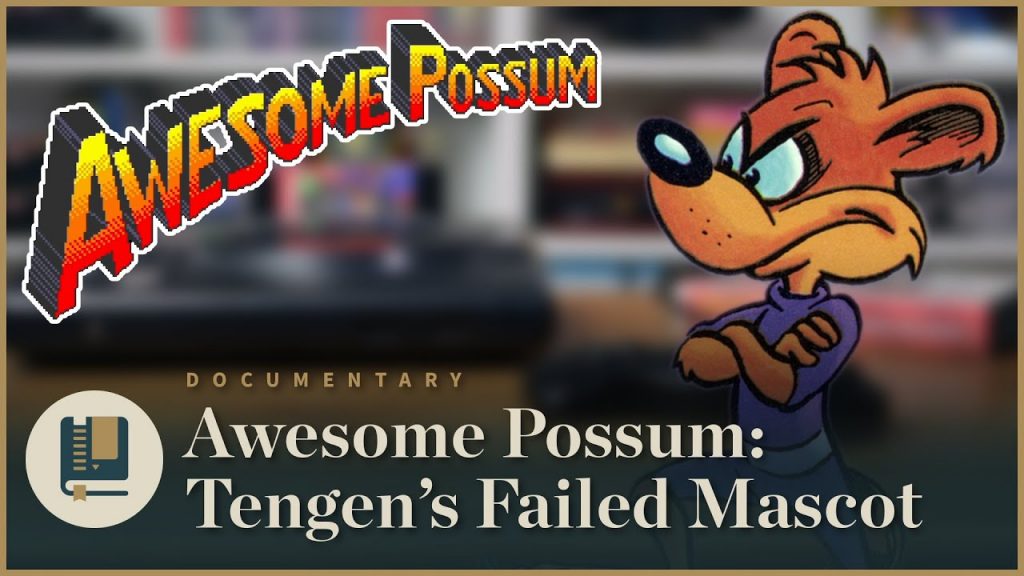 New viewer? Subscribe! ► http://goo.gl/WCIhMQ In 1993, Tengen wanted their own Mario or Sonic. They created Awesome Possum. On the surface, it’s nothing special. But behind the game is a story about climate change, possums, and a ridiculous lawsuit. Support the show on Patreon ► https://goo.gl/pQaU9N Follow The Gaming Historian on: Facebook ► https://goo.gl/gEbNvo Twitter […] 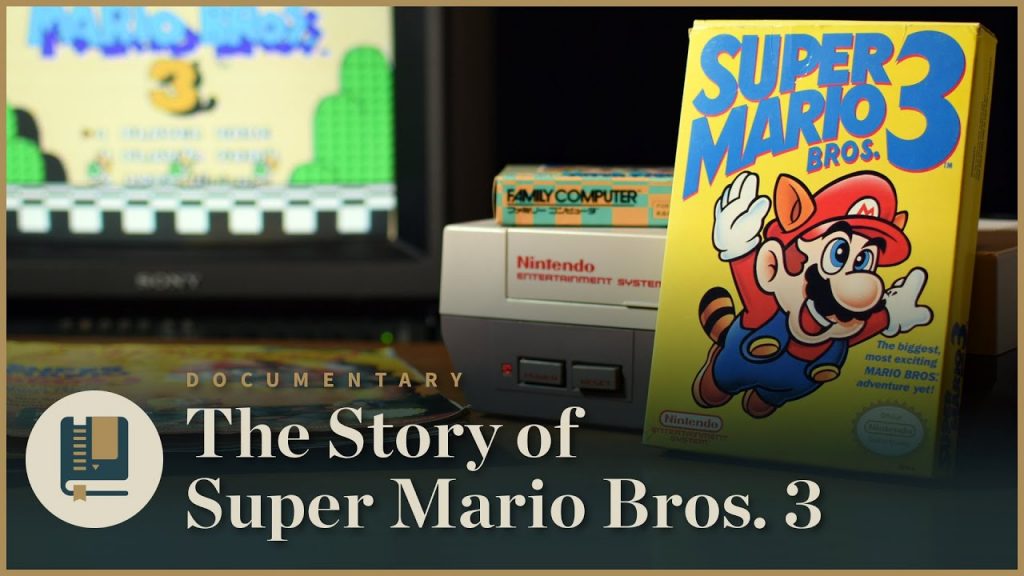 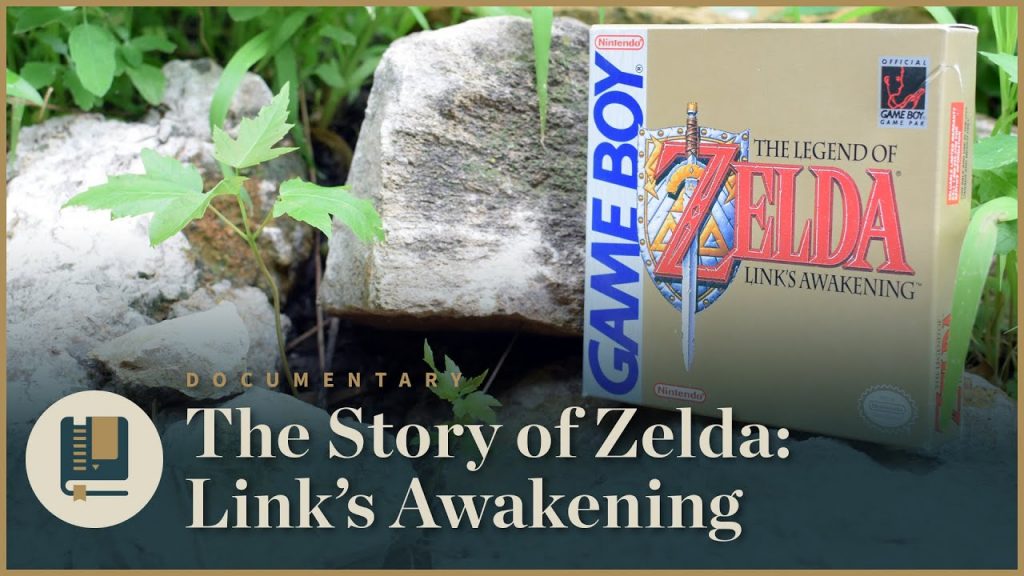 Go to https://expressvpn.com/gaminghistorian, to take back your Internet privacy TODAY and find out how you can get 3 months free. New viewer? Subscribe! ► http://goo.gl/WCIhMQ Learn the complete history of The Legend of Zelda: Link’s Awakening. What began as an after-hours passion project turned into one of the greatest Zelda games of all time. Learn […] 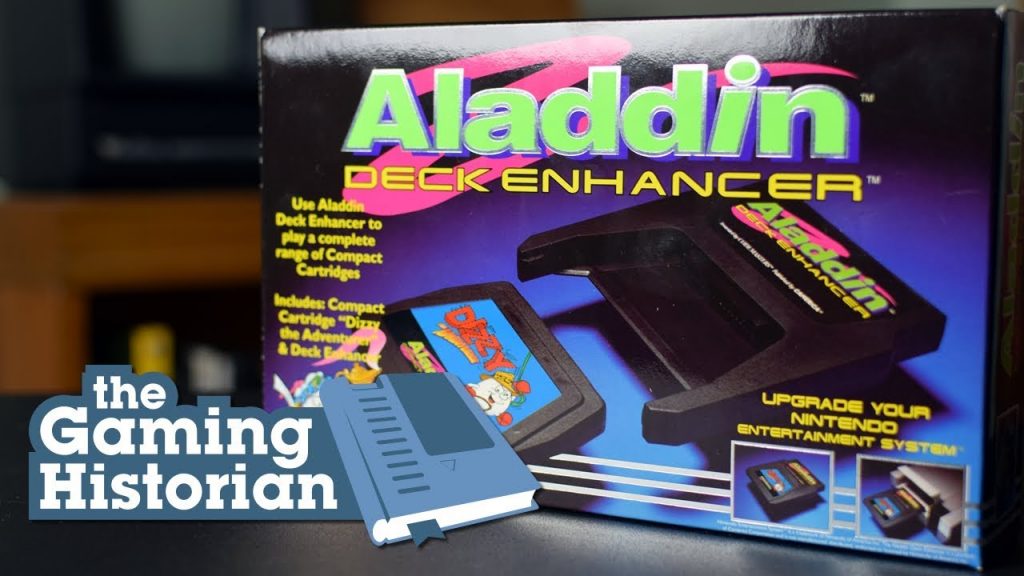 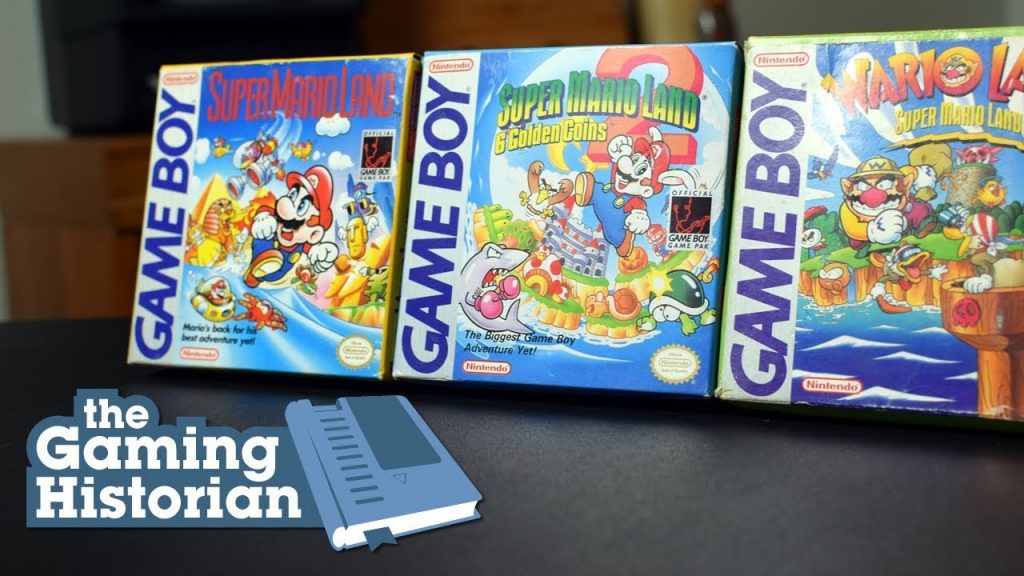 New viewer? Subscribe! ► http://goo.gl/WCIhMQ The Super Mario Land series was Nintendo’s attempt at bringing the Super Mario franchise to the Game Boy. But it was also the first time Mario creator Shigeru Miyamoto would not be involved. Learn all about the history of this series and the impact it has left on the Mario […]

The Story of Punch-Out!! | Gaming Historian 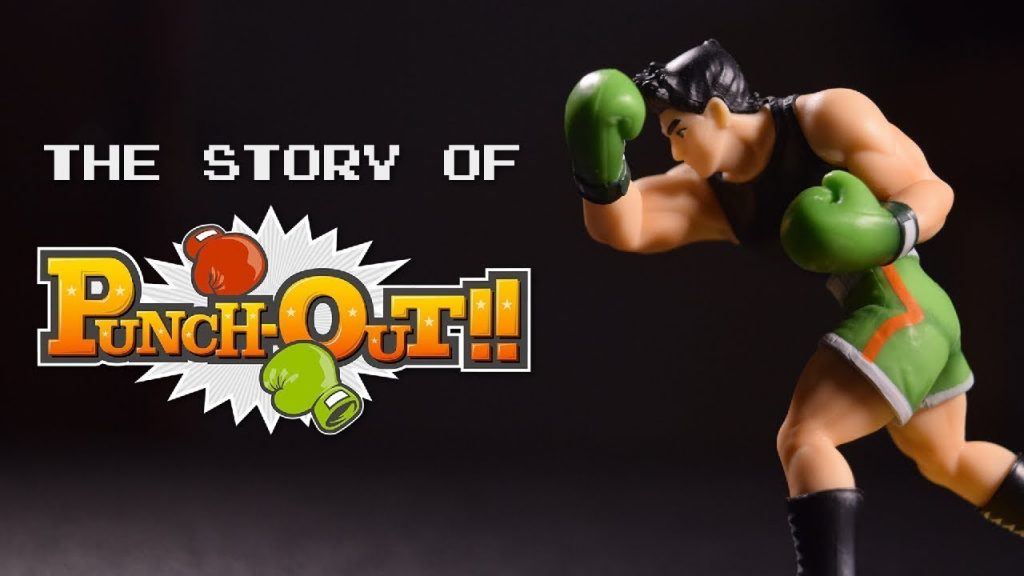 New viewer? Subscribe! ► http://goo.gl/WCIhMQ A documentary detailing the complete history of Nintendo’s Punch-Out!! video game series. In 1983, Nintendo had a problem: They had too many arcade monitors. Rather than toss them, they made a new game that could use 2 monitors. That game was Punch-Out!!, one of Nintendo’s most beloved franchises. Round 1: […]

The Story of Spyro the Dragon | Gaming Historian 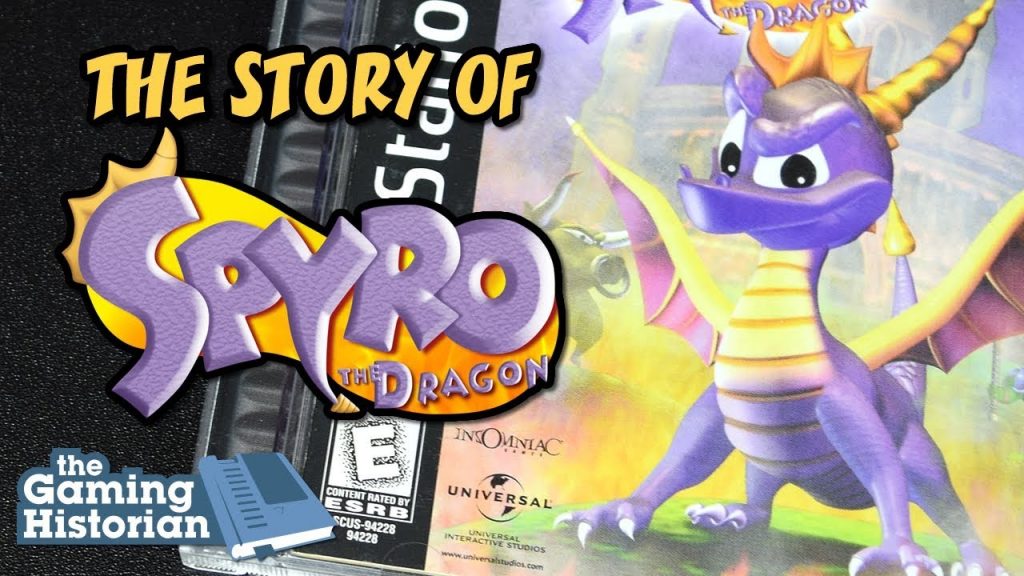 New viewer? Subscribe! ► http://goo.gl/WCIhMQ Learn about the history of Spyro the Dragon and it’s developer, Insomniac Games. Spyro the Dragon was one of the first, open-world 3D platformers on the Playstation. Sony hoped it would help them compete against Nintendo’s family-friendly games. #Spyro #SpyroReignitedTrilogy #InsomniacGames Special guest quote provided by Jordan Fringe – https://www.youtube.com/channel/UCJKE87wqkVvbP2hUJcAKJNw […] 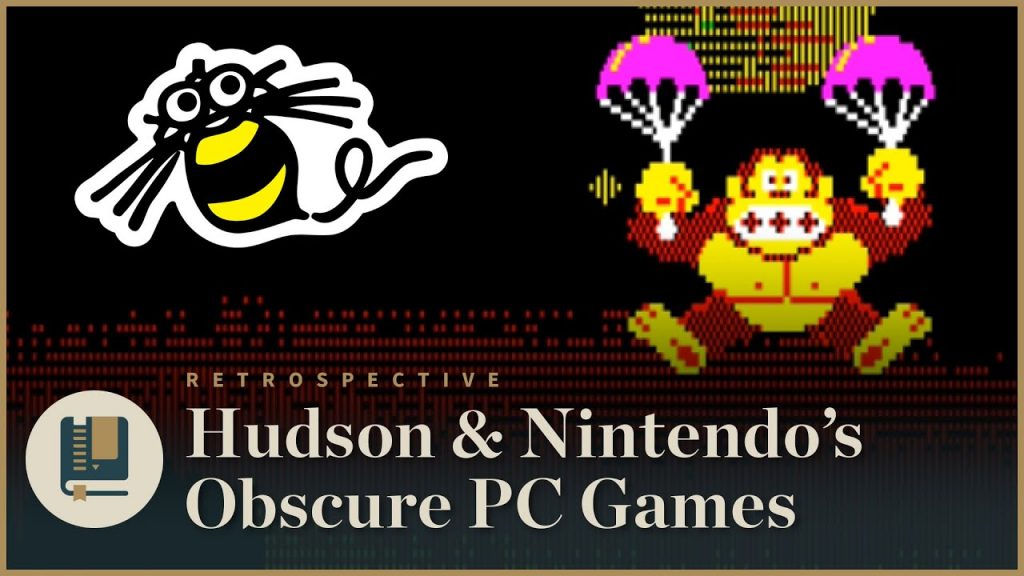 Did you know Hudson Soft ported several popular Nintendo games to Japanese PCs? Back in 1984, Nintendo gave Hudson permission to not only port over old titles, but create new ones as well. In this episode of The Gaming Historian, we’ll go over all of them! New viewer? Subscribe! ► http://goo.gl/WCIhMQ DESCRIPTION HERE Support the […] 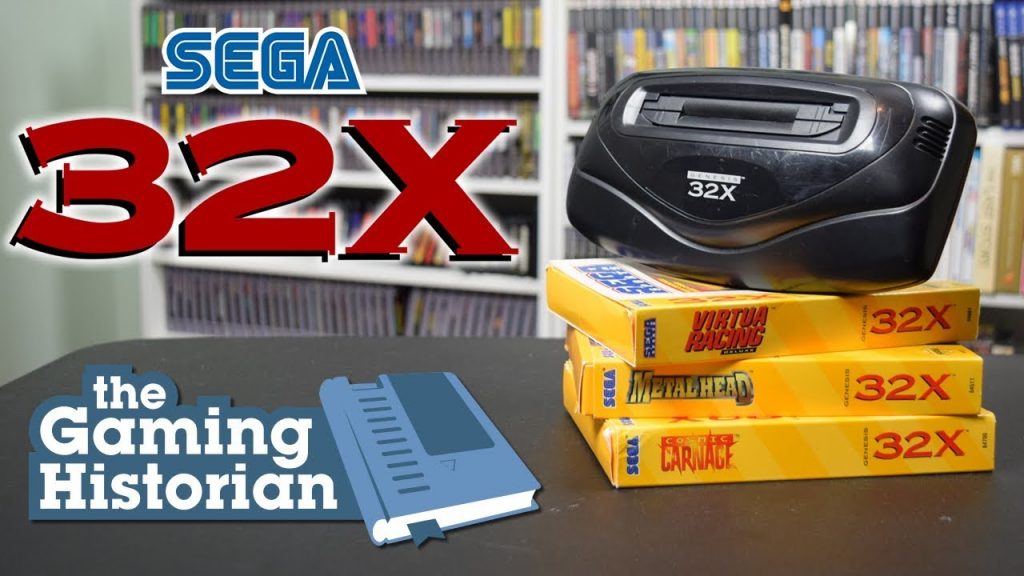 Join the Club for only $5 – http://www.dollarshaveclub.com/gaminghistorian Thanks to our sponsor Dollar Shave Club, new members get their 1st month of the Daily Essentials Starter Set including trial-sized versions of their Body Cleanser, One Wipe Charlies’ Butt Wipes, and Shave Butter along with their Executive Razor for ONLY $5 with FREE shipping New viewer? […] 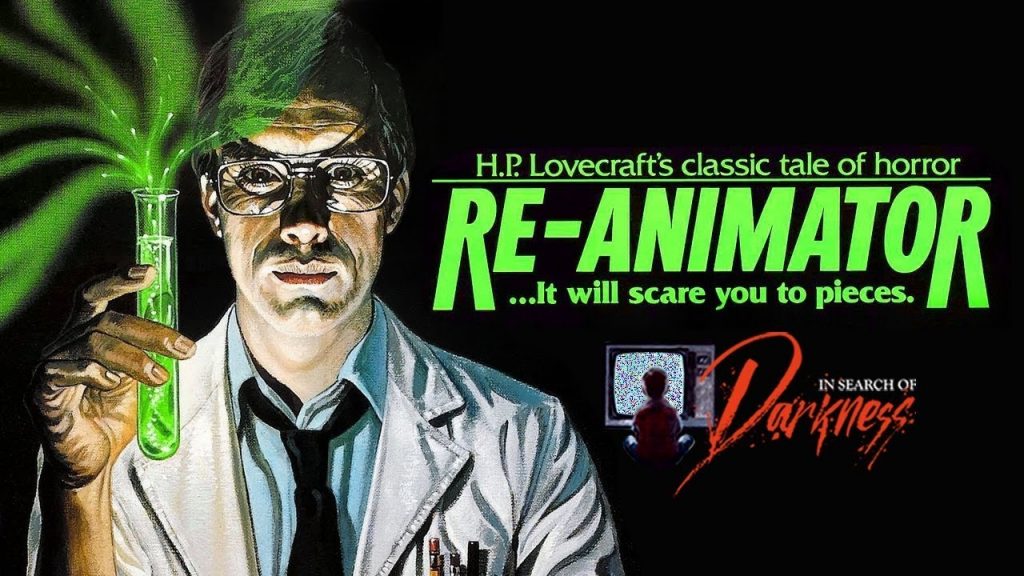 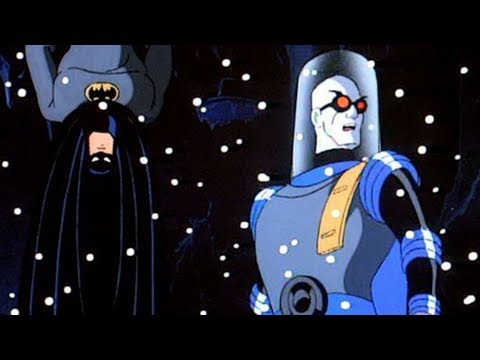 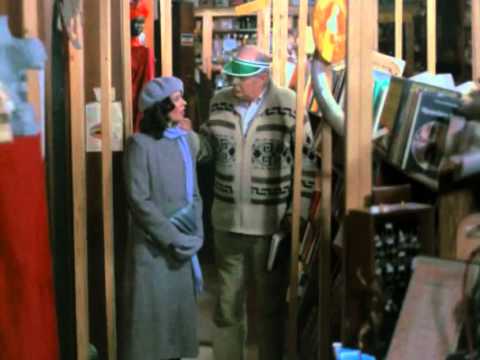