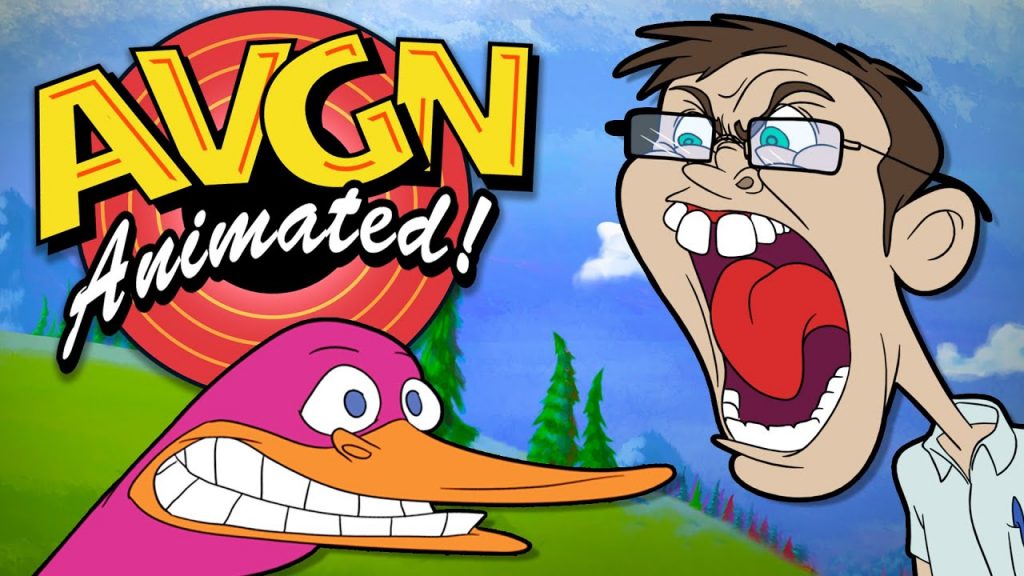 This original animation was created by Team Legend Studios, they used AVGN sound bytes to make an original story. In the cartoon, the Nerd is hunting for those pesky ducks from Duck Hunt. He’s suddenly annoyed by the one and only Bugs Bunny. And that’s when it gets a little weird… and violent. Per usual. […] 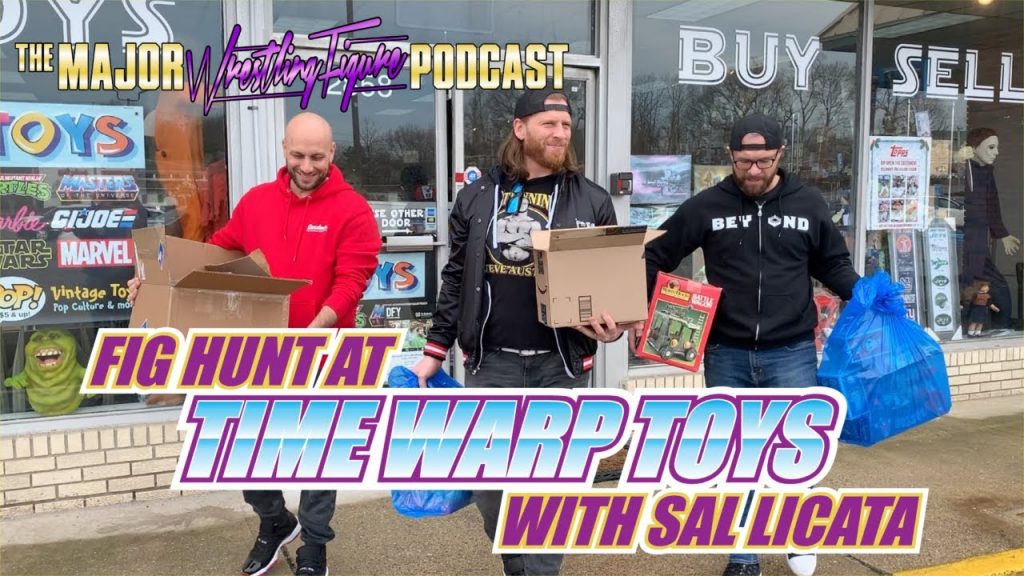 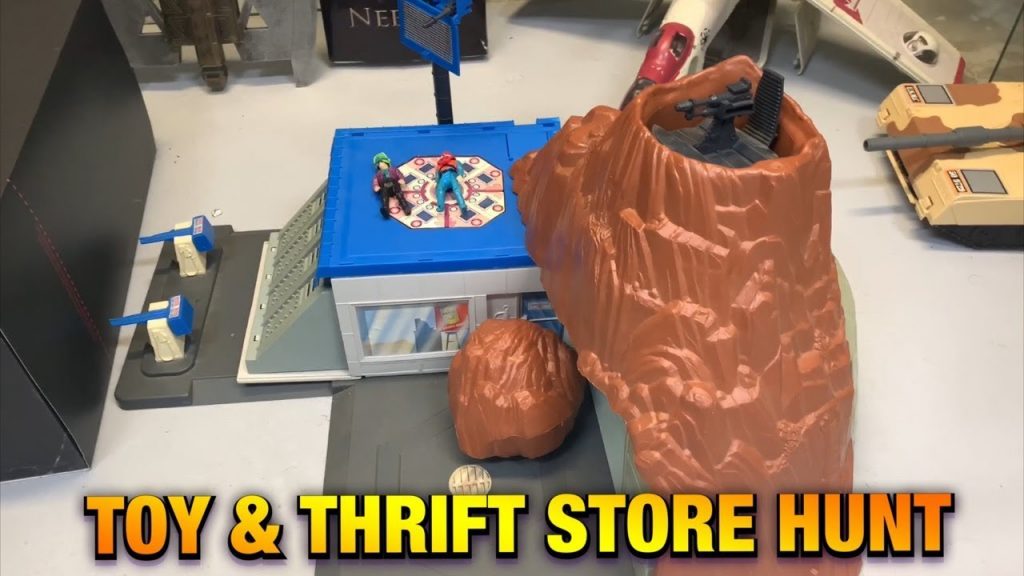 Happy 2020 everyone! I hope you enjoy my first official hunt of 2020 and what better way to start it with some thrift store hunting along with a sprinkle of retro and retail store hunts! source 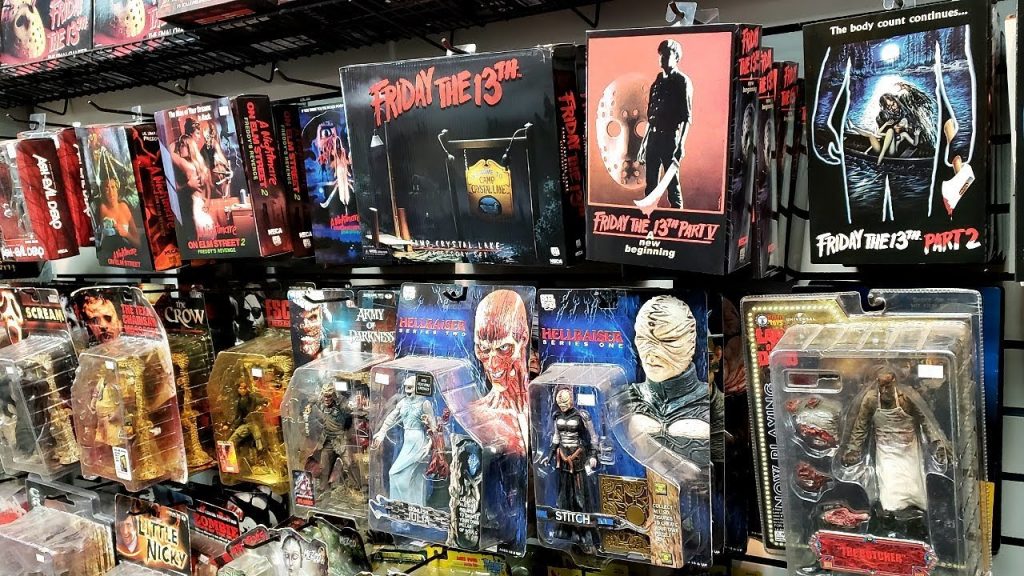 Here in Phoenix Arizona. Collectors marketplace. Has all your NECA and sideshow needs. Horror action figures from Freddy, Jason Voorhees, Pinhead, pennywise and chucky. Talking Tiffany from bride of chucky and Horror Bishoujo. Evil dead figures, leather face and the munsters. I love Herman Munster he is my main squeeze!!! thanks for hanging with me. […]

He Man Official | Hunt for He Man | He Man Full Episodes 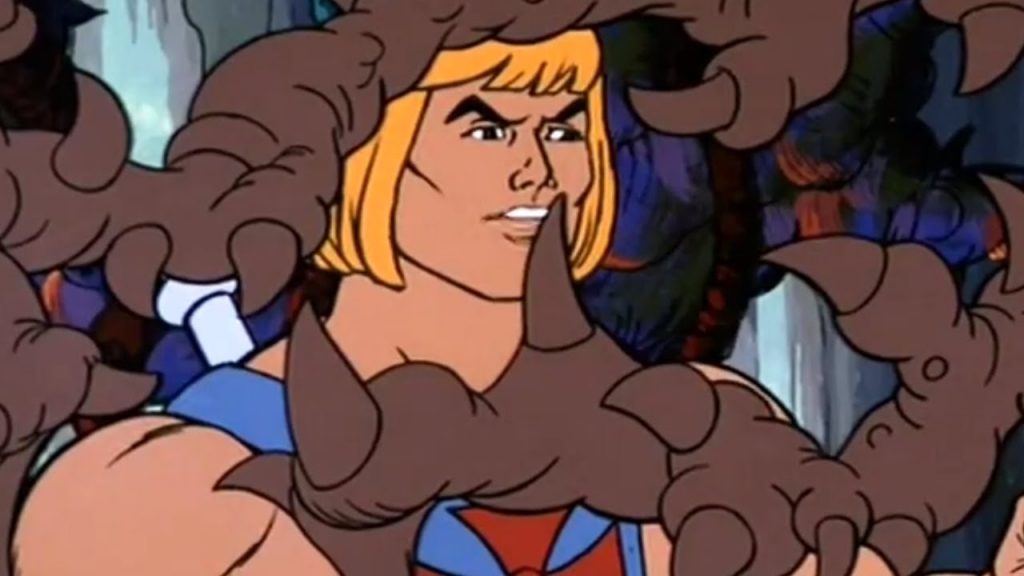 He-Man is very weak and vulnerable after falling into a pit of poisonous tar. When a boy and his father find him, they must decide whether to help He-Man, or offer him to Skeletor in exchange for money. He-Man, Cringer and Drak (unusually implicitly) tell viewers having friends makes them richer than money can, and […] 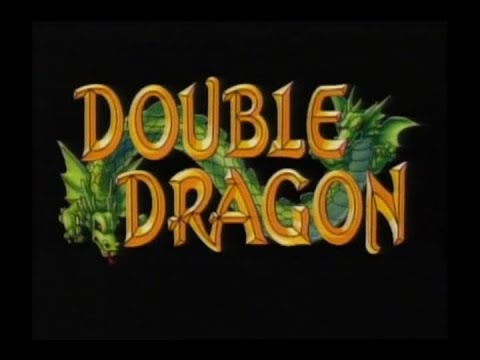 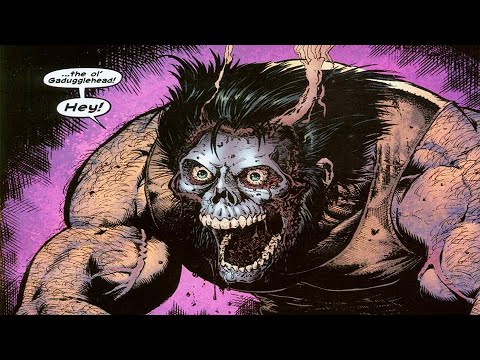 10 Worst Things That Ever Happened To Wolverine 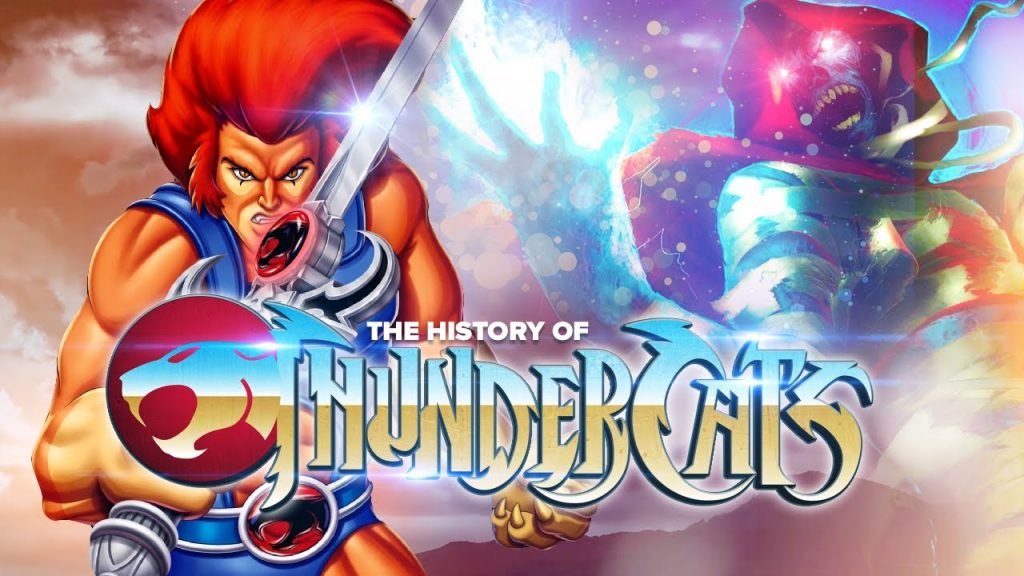 The History of the Thundercats: How Many Times Can One Property Get Cancelled? 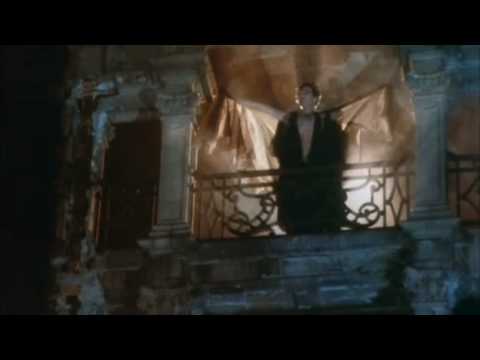