? Let’s give this Thrift Store a shot 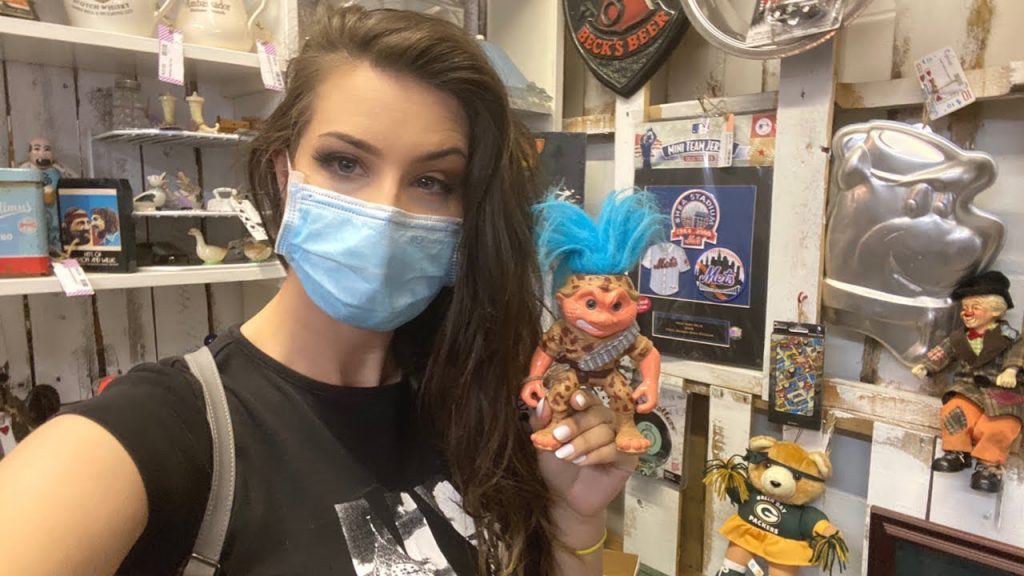 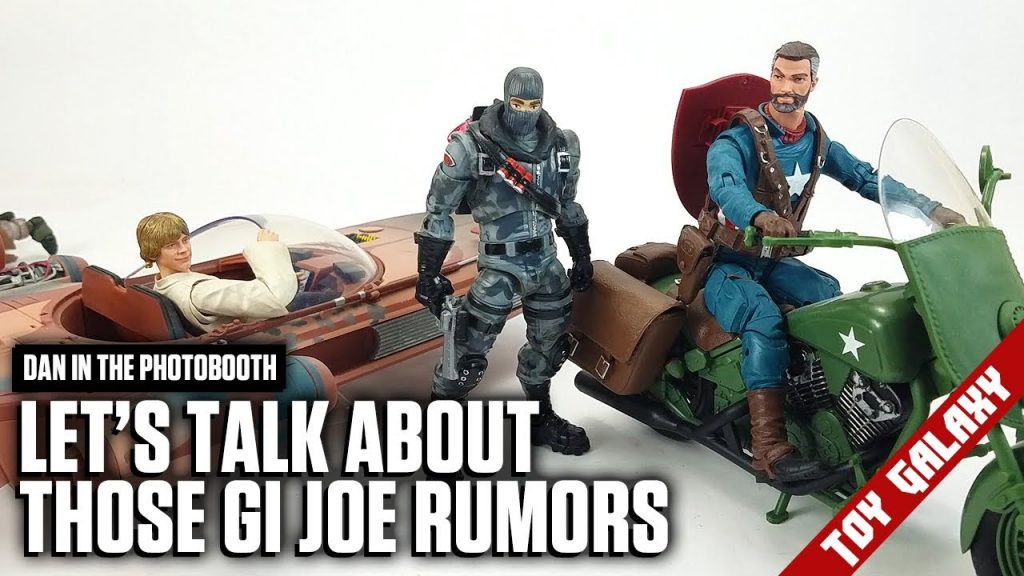 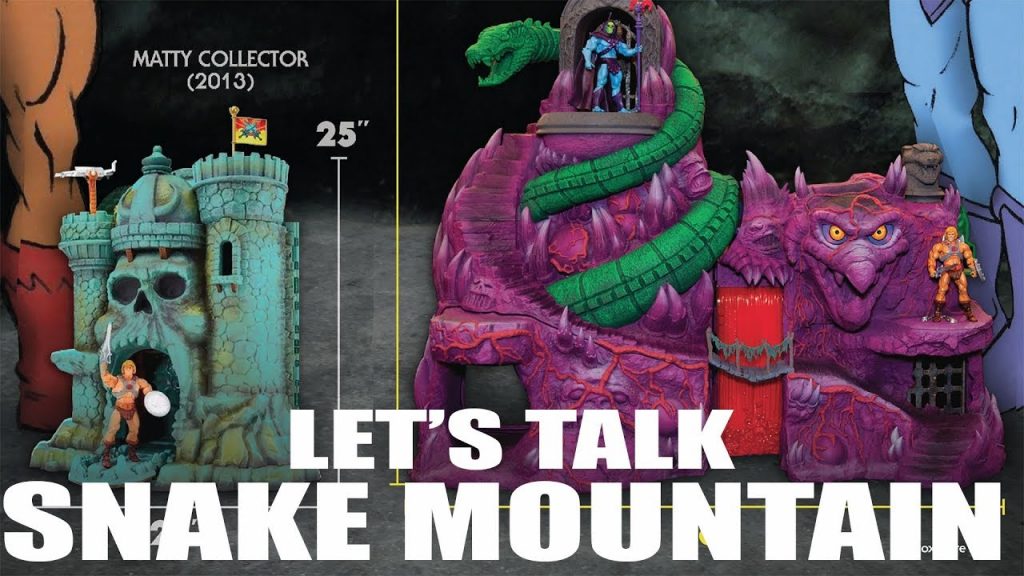 New to the channel? Subscribe! ► https://goo.gl/NfMjcQ Hey! Snake Mountain is up for pre-order right now, and I haven’t even made a video about it yet. So, let’s talk about it! #HeMan #SnakeMountain #PixelDan Snake Mountain Pre-Order on Super7: https://preorder.super7store.com/ Snake Mountain on BigBadToyStore: ?utm_source=YouTube&utm_medium=link&utm_campaign=Mandalorian30 Snake Mountain on Entertainment Earth: https://www.entertainmentearth.com/product/SUPMOTUSMP?id=PI-311065645 Each Sold Separate Podcast: […] 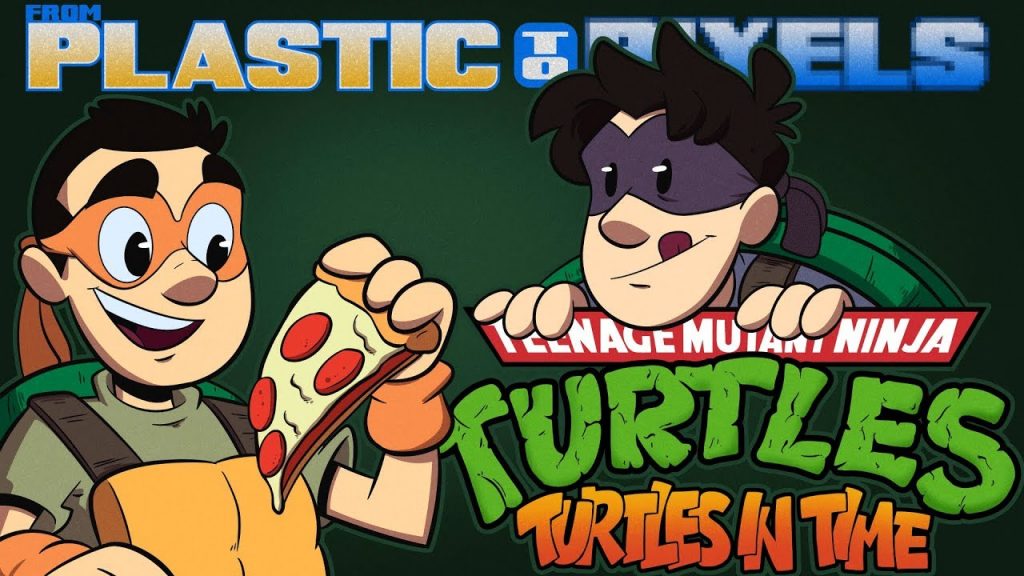 New to the channel? Subscribe! ► https://goo.gl/NfMjcQ Note: Due to a bad drive, we lost the video of us on the couch. So for this episode, you just get gameplay footage with voiceovers. Apologies! In the latest episode of From Plastic to Pixels, Dan and Norm join up with Eric and Lance to play a […]

WonderCon 2017 Cosplay Music Video – Let’s Forget Who We Are 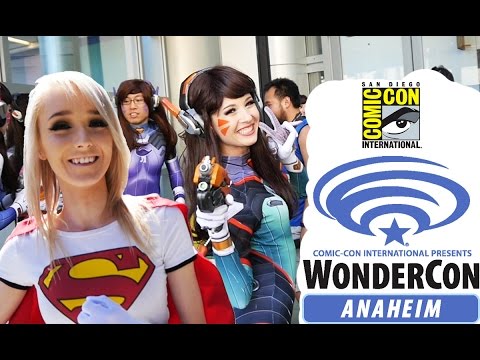 Comic Con International Presents – WonderCon 2017 Let’s Forget Who We Are I borrowed the title from BeatdownBoogie. I thought it was the perfect way to describe what it is to be a cosplayer at a convention. He is also the reason why I started watching Cosplay Music Videos. Check him out! This is my […] 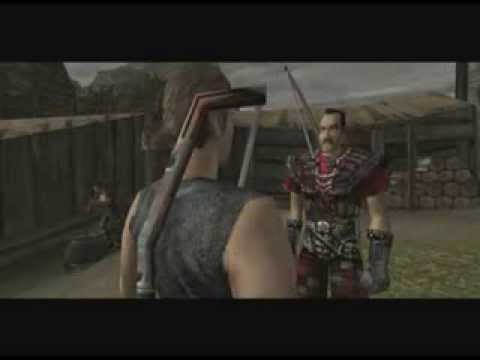 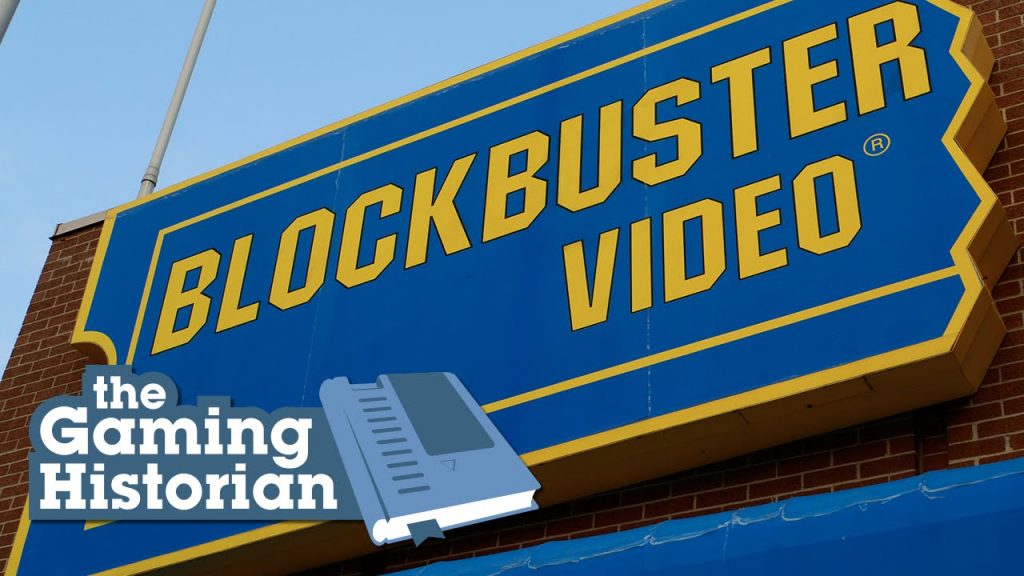 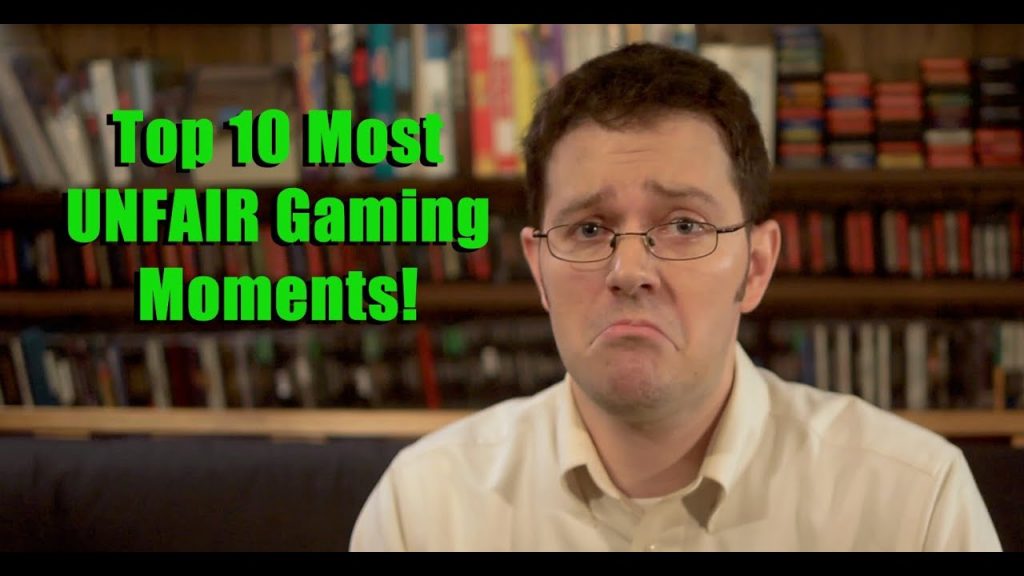 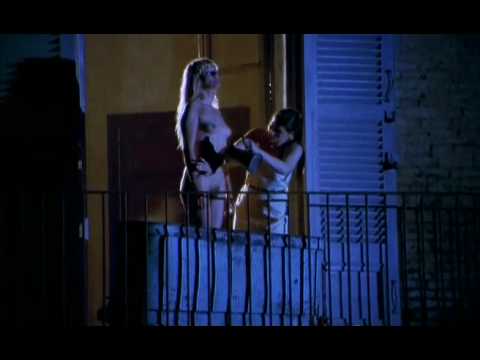