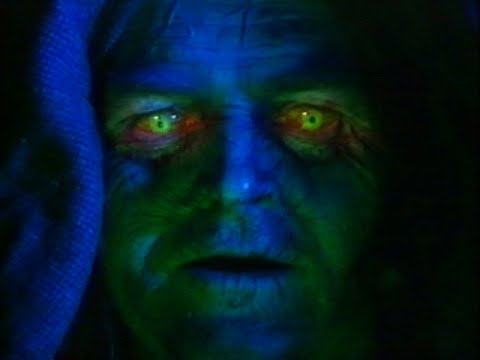 Visit dinosaurdracula.com if you’re into this kind of retro stuff! Almost all of the videos on this channel were made from my giant collection of old VHS tapes. Wherever possible, I’ve also corrected the color and sound. Please do not redistribute my videos on other platforms without permission. Most uploads are used to complement articles […] 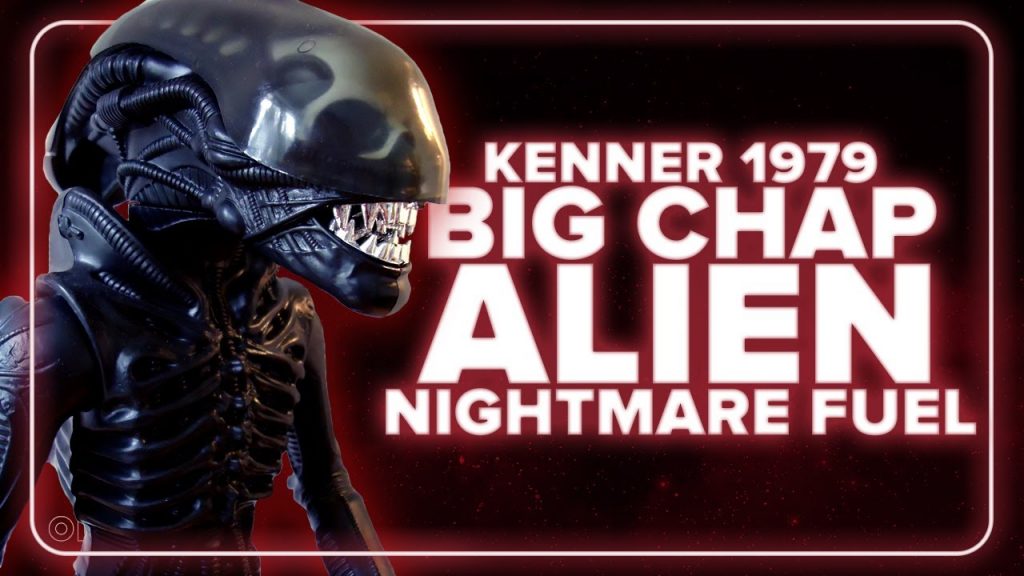 Join the Kickstarter campaign for In Search of Tomorrow: https://www.kickstarter.com/projects/creatorvc/in-search-of-tomorrow-80s-sci-fi-documentary?ref=78djkm This is the story of Kenner’s 1979 18 inch “Big Chap” Alien. Back in 1979, hot on the heels of the unprecedented success of Star Wars, 20th Century Fox was looking for the next big space adventure and for whatever reason they settled on the […] 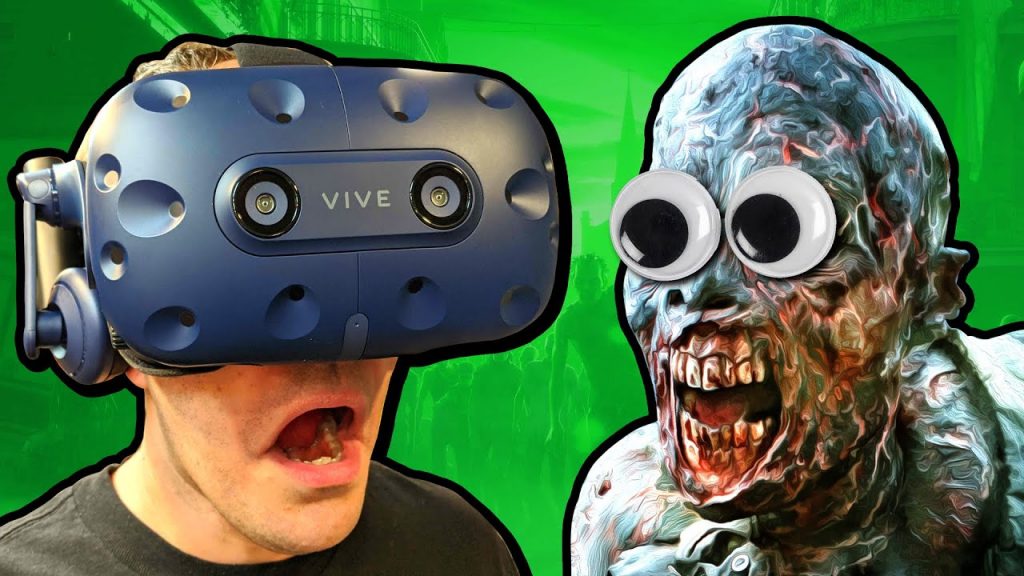 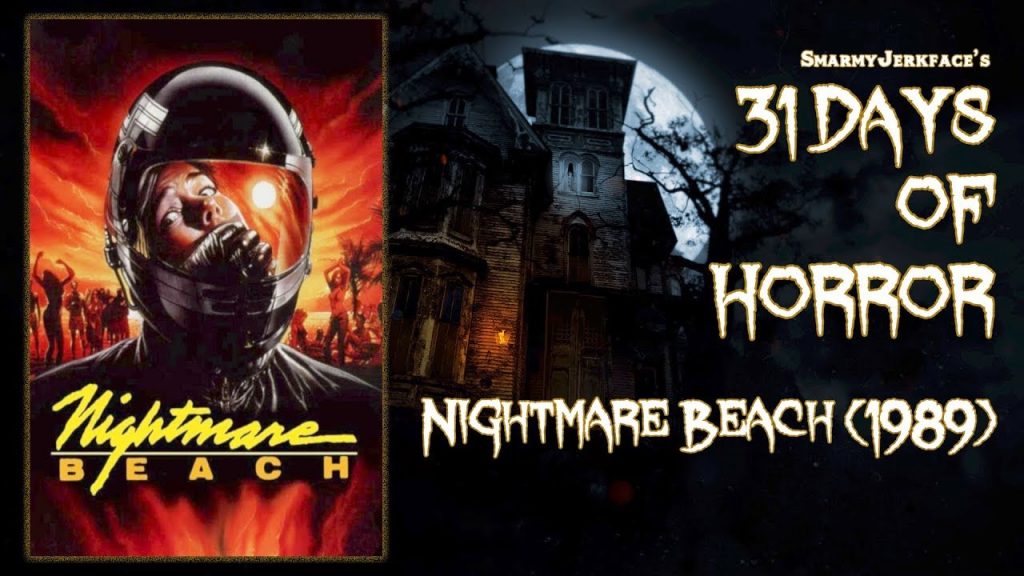 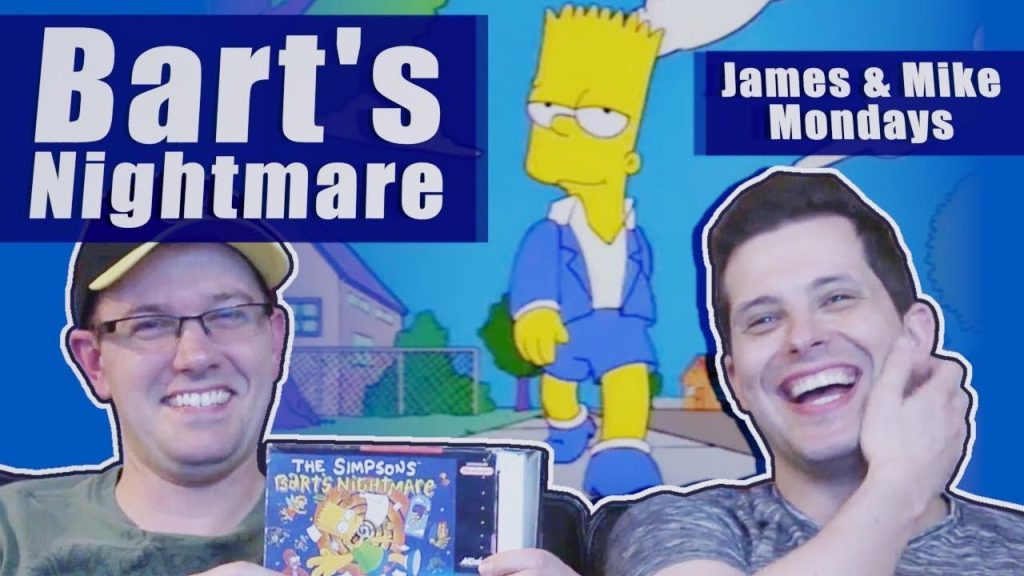 Go to http://curiositystream.com/cinemassacre for unlimited access to the world’s top documentaries and non­fiction series, and for our fans, enter the promo code ‘cinemassacre’ when prompted during the sign­up process and your membership is completely free for the first 30 days. James Rolfe and Mike Matei play The Simpsons: Bart’s Nightmare for Super Nintendo Follow Mike […] 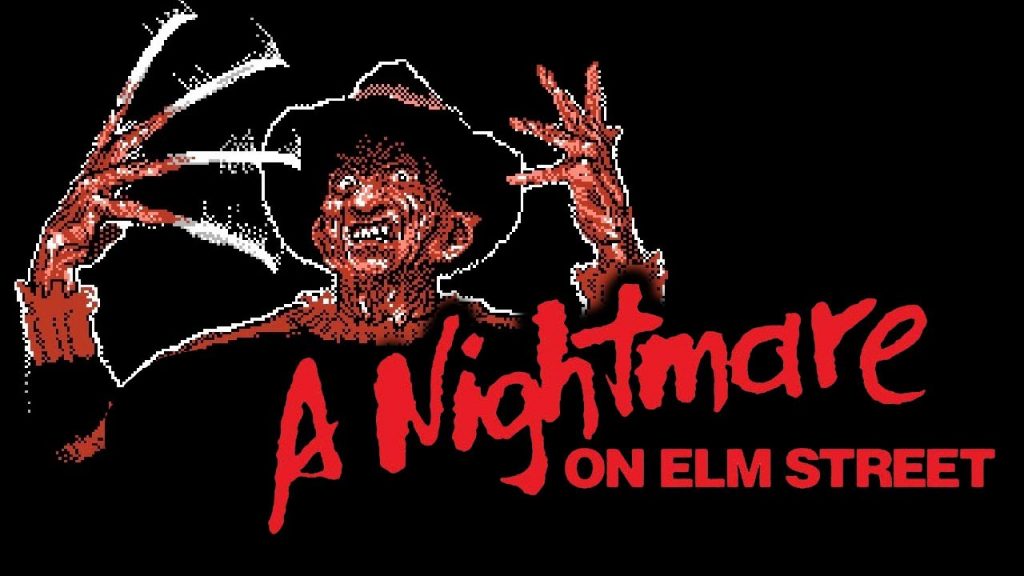 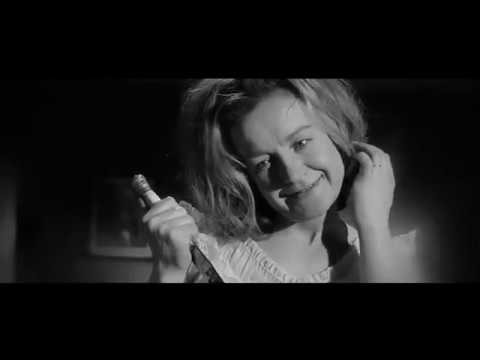 Janet is a young student at a private school; her nights are troubled by horrible dreams in which she sees her mother, who is in fact locked in an insane asylum, haunting her. Expelled because of her persistent nightmares, Janet is sent home where the nightmares continue. source 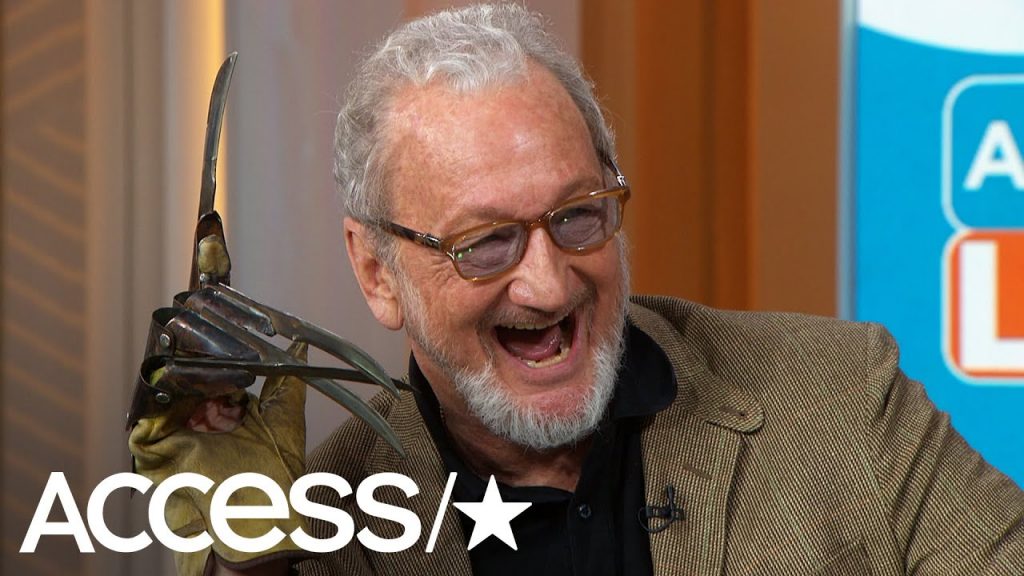 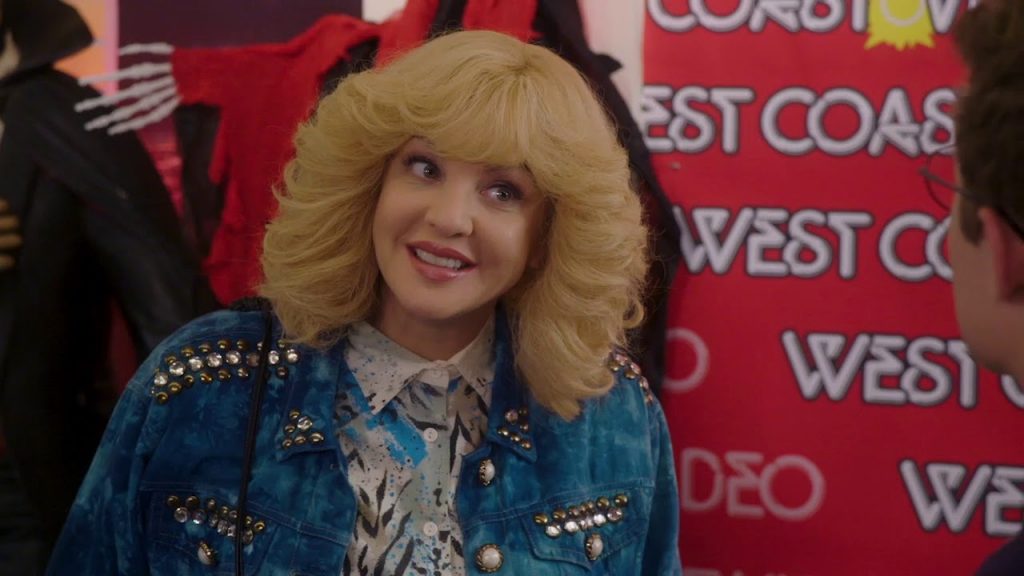 In the episode, airing Wednesday, October 24th: “Despite Beverly’s wishes, Jackie’s parents allow Adam to watch A Nightmare on Elm Street and a disagreement between the families ensues. But Beverly dreams of facing off with horror icon Freddy Krueger (guest star Robert Englund), which teaches her an important lesson about her son’s relationship with Jackie. […] 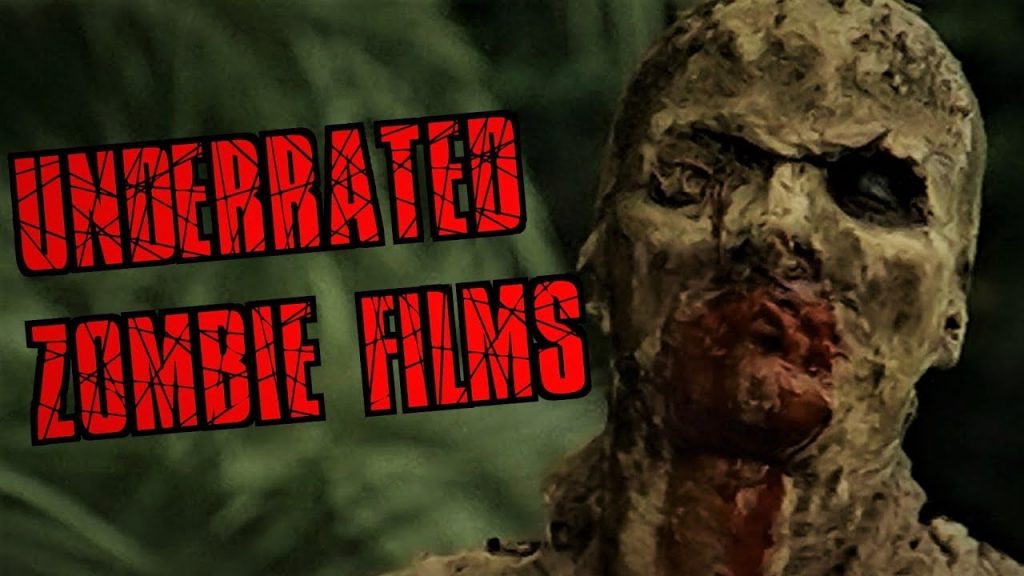 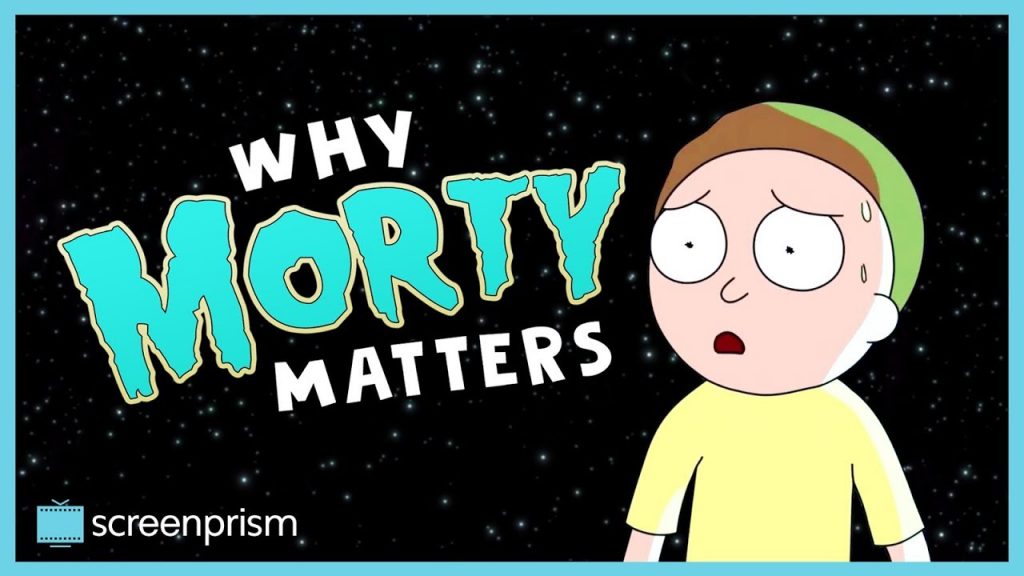 Rick and Morty: Why Morty Matters 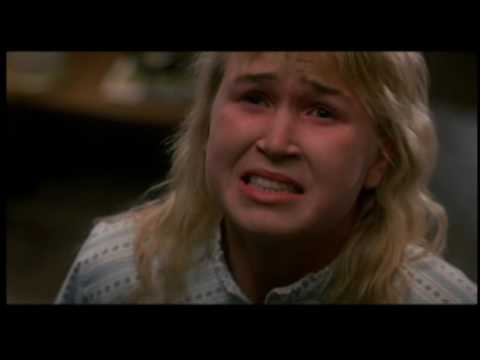