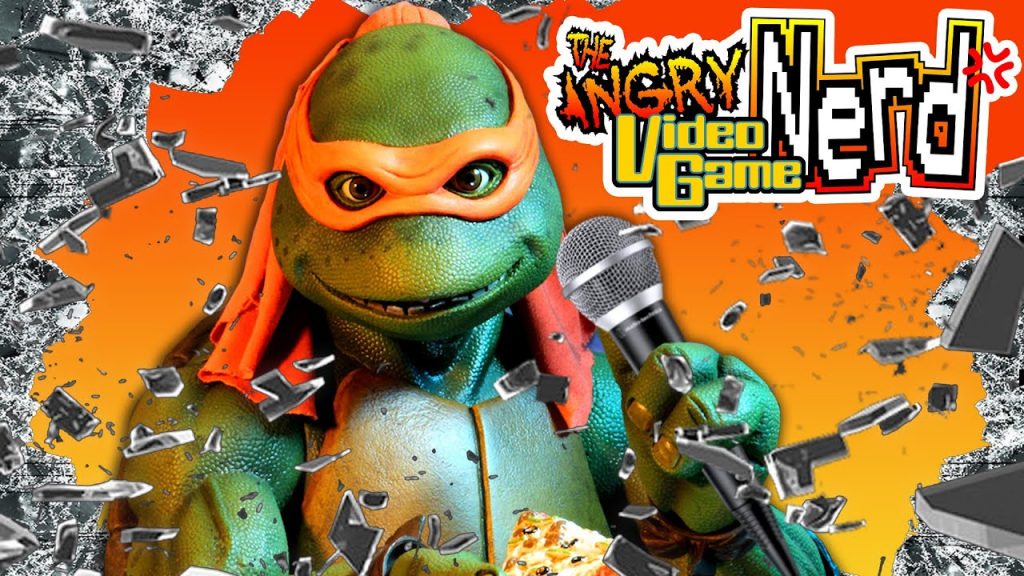 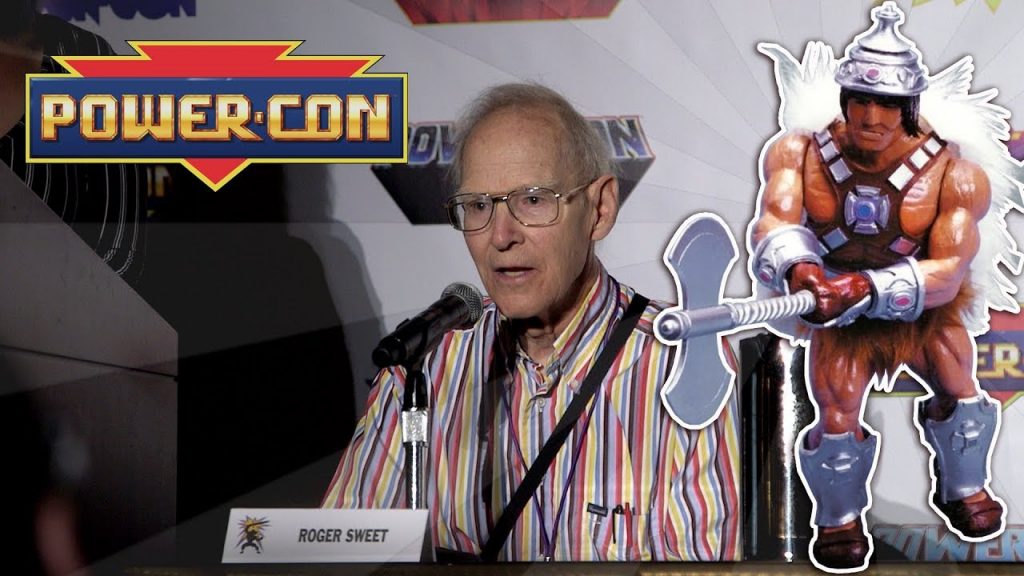 Known as the man who gave He-Man his name, Roger Sweet played a key role in the development of the Masters of the Universe toyline in the 1980s. Come visit with Roger in his very first appearance at Power-Con. Featuring: Roger Sweet Moderator: Danielle Gelehrter Video Editing: Daniel Benedict source 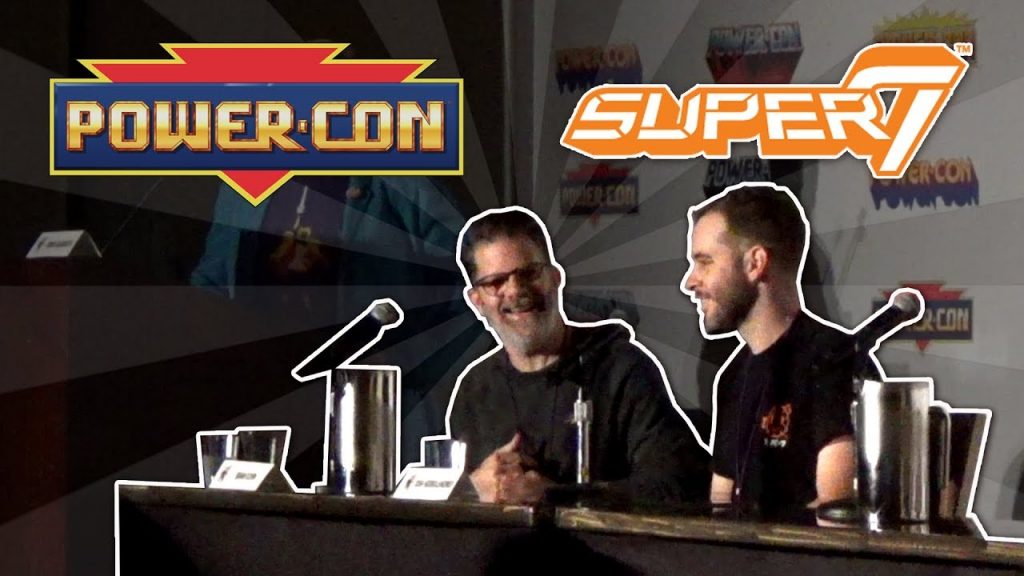 Super7 has kept the Masters of the Universe torch burning since 2016. Come and find out what other exciting things are in store from the purveyors of all things pop culture. Take a look into their plans for He-Man, ThunderCats, Teenage Mutant Ninja Turtles, Conan the Barbarian, Toxic Avenger, and more! Featuring: Brian Flynn, Josh […] 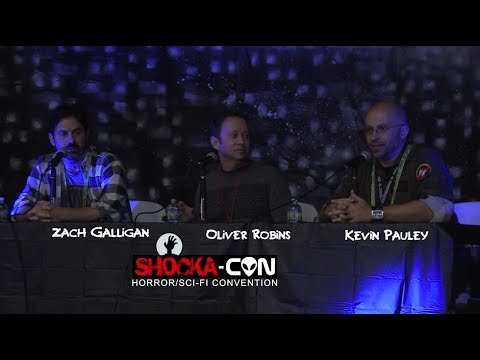 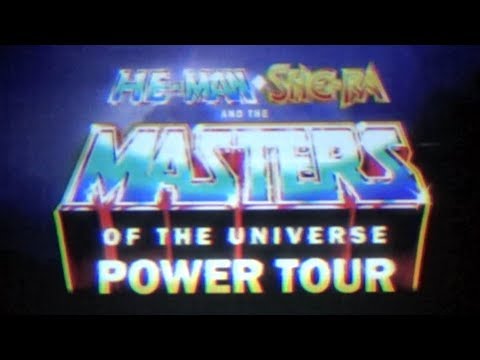 Join members from the cast and crew of the 1986 He-Man and She-Ra Power Tour, as they offer up a live commentary about the live show that traveled North America. Relive memories and discover things you never knew about before. Featuring: Jack Wadsworth, Leslie Wadsworth, Eric Van Baars, Gus Park, Zack Hoffman, and Forbes Candlish […] 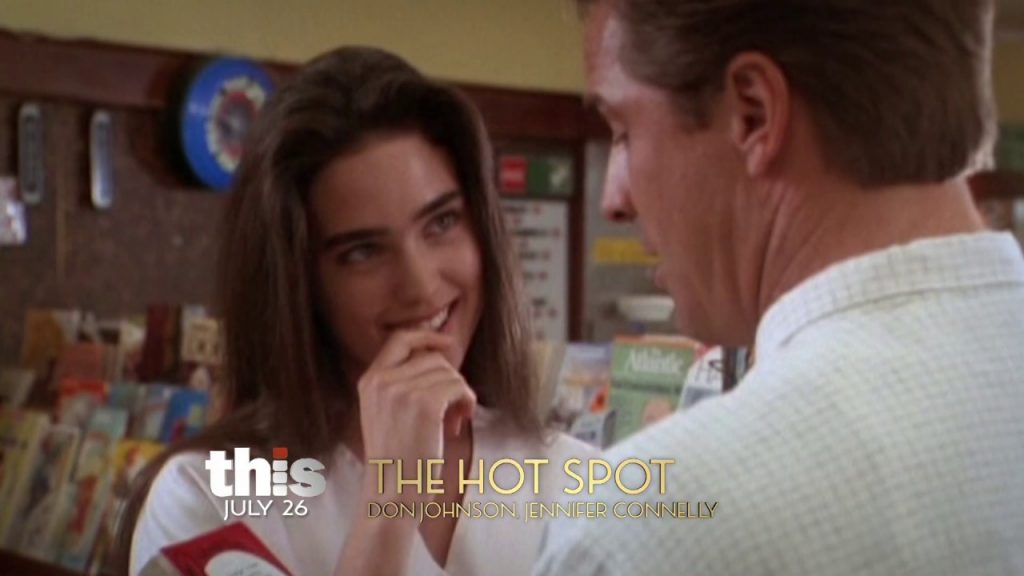 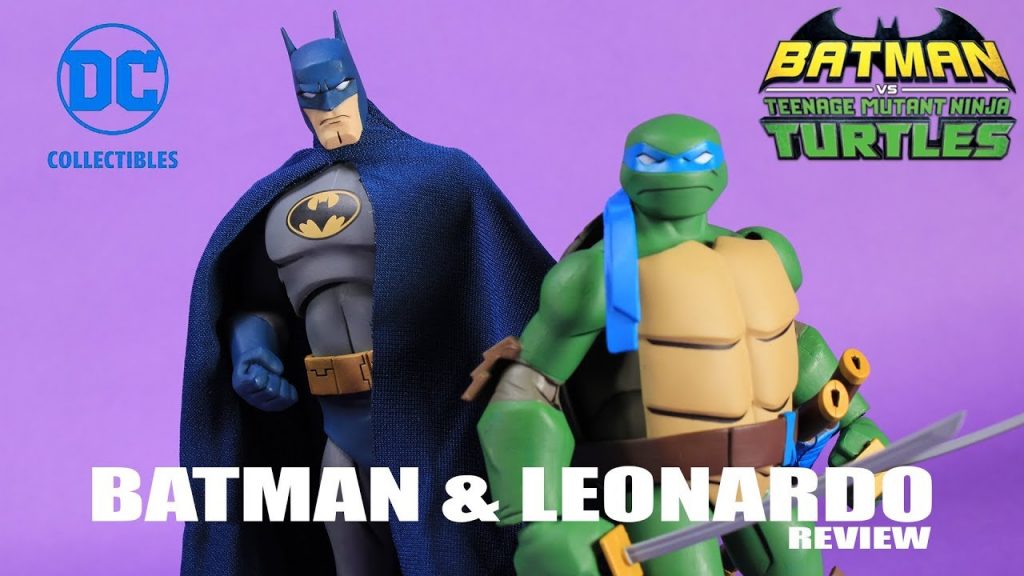