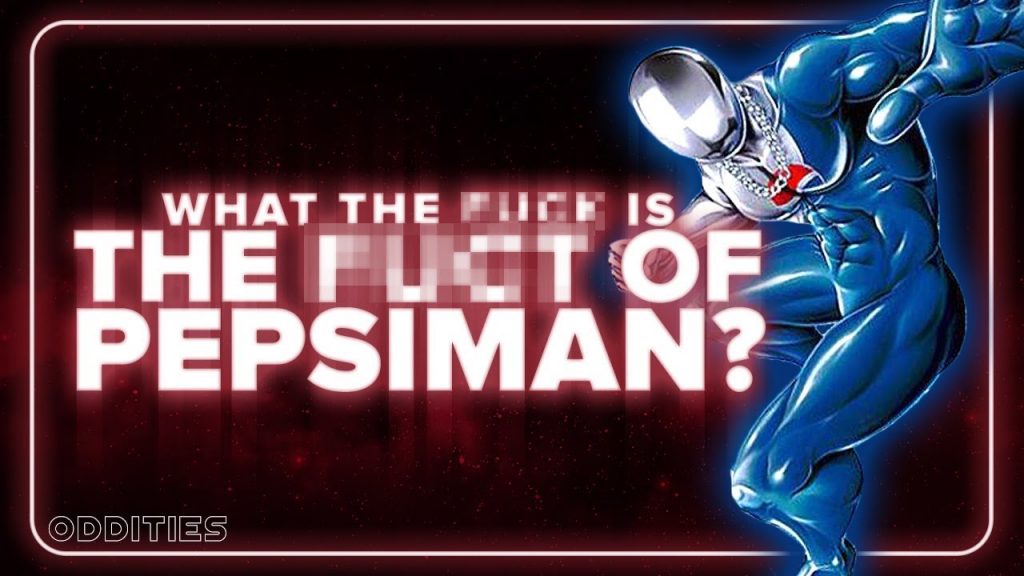 Back in the 90’s Pepsi wanted a bigger piece of the soft drink market in Japan. In an attempt to appeal to a younger crowd they created Pepsiman. Along with a slew of commercials and other merch they also tasked Bandai with creating a series of action figures, birthing one of the oddest lines in […] 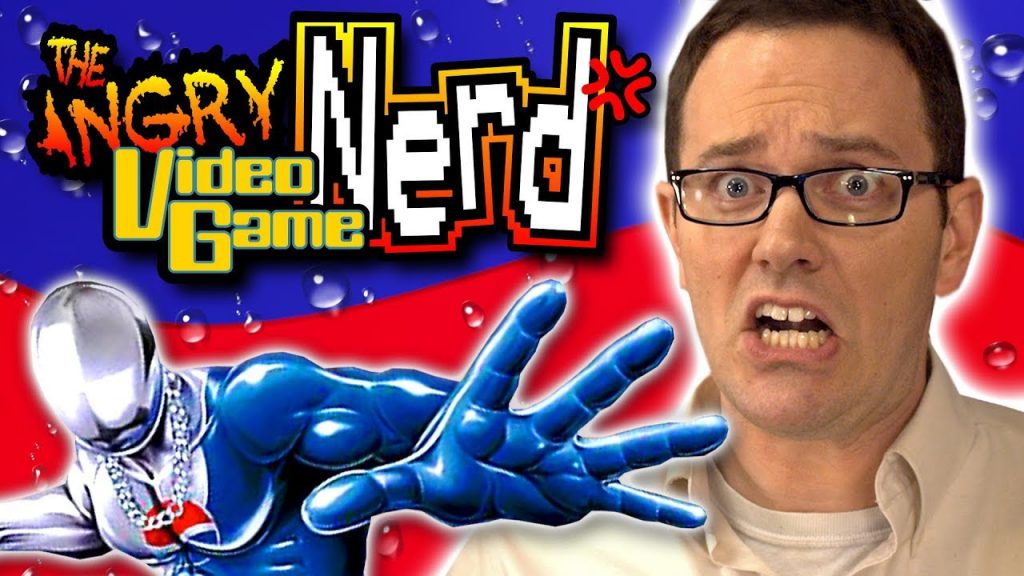 Pepsiman!! Episode 168 of the Angry Video Game Nerd pits the AVGN vs. Pepsiman, the Japanese PlayStation classic. There was so many junk food video games in the 1990’s. From MC Kids, to the Burger King Games, to Chester Cheetah. But what about the Pepsi superhero from Japan… Pepsiman?? Well. He’s clumsy and useless, just […] 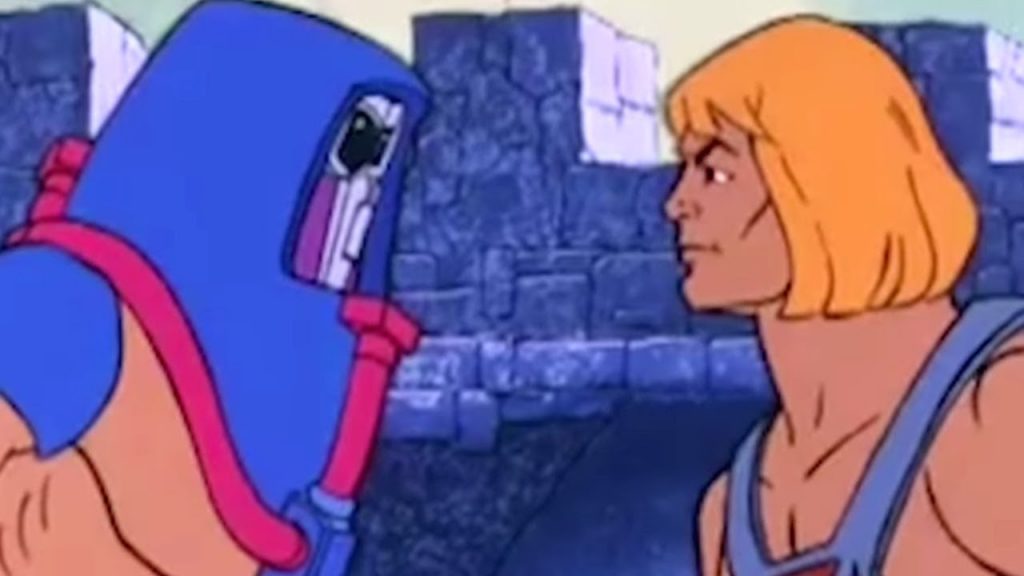 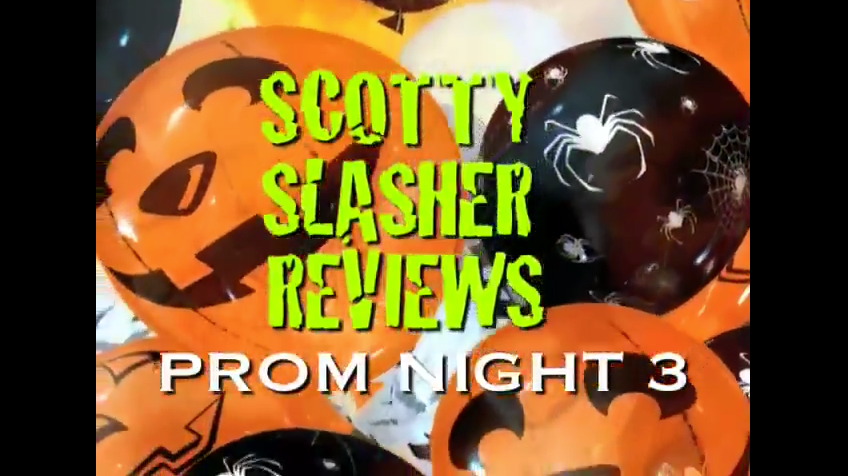 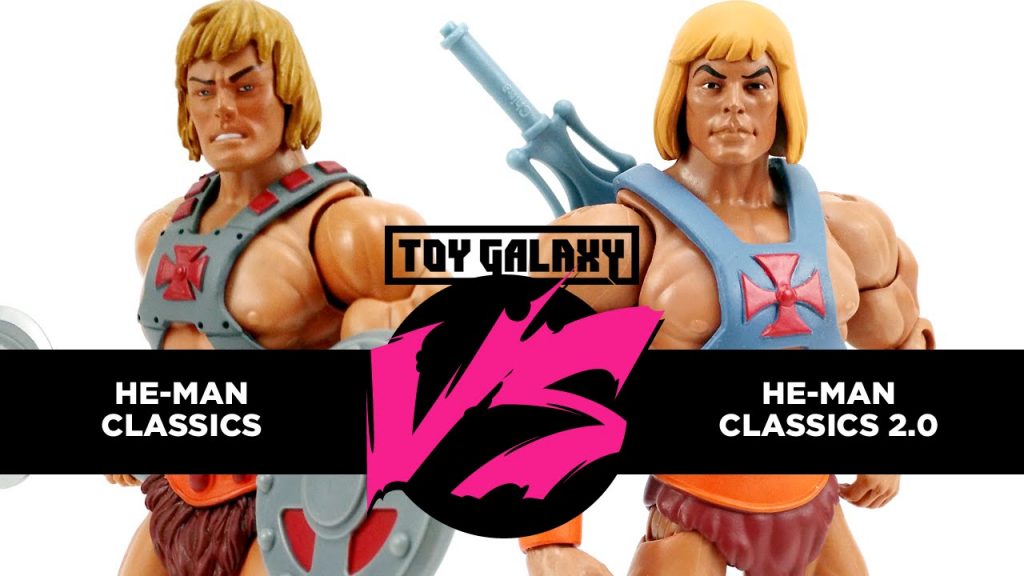