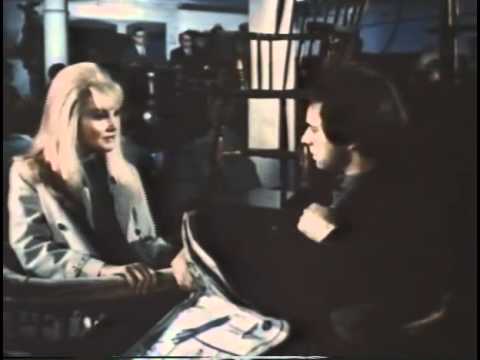 http://starlutz.com/blog/ — My favourite films, with pics and clips. The almost forgotten British drama Negatives (1968) was the first feature film directed by Peter Medak, whose name was later made by the likes of The Ruling Class (1972) and A Day in the Death of Joe Egg (1972). It’s one of those intense and wordy […] 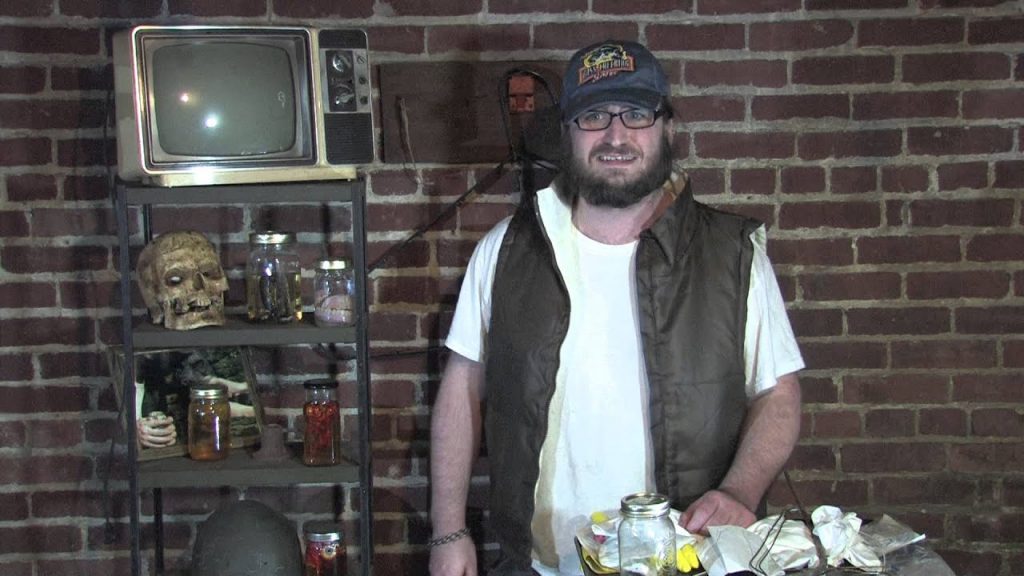 Burt Fleming on the set of Zombie Babies 2 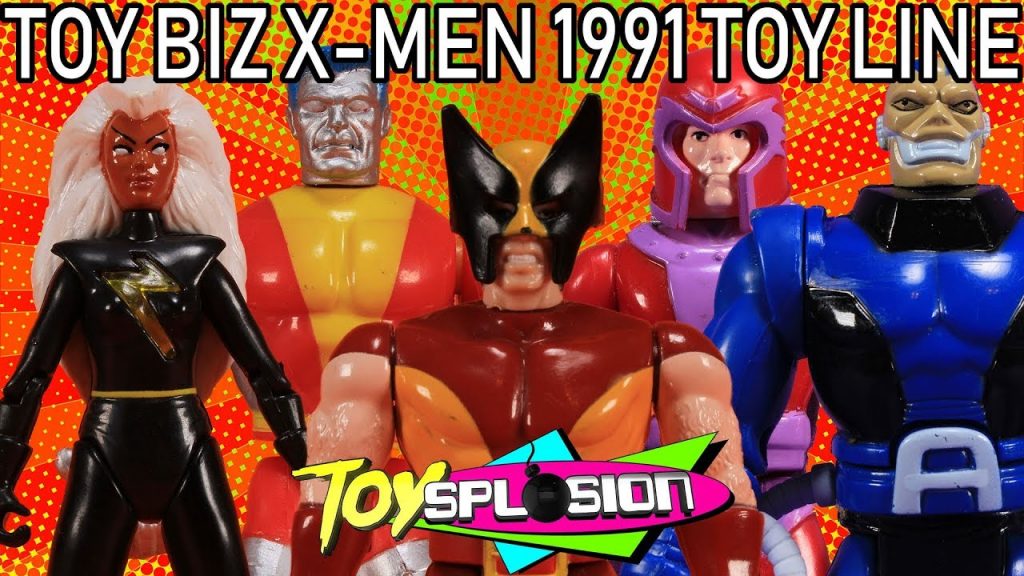 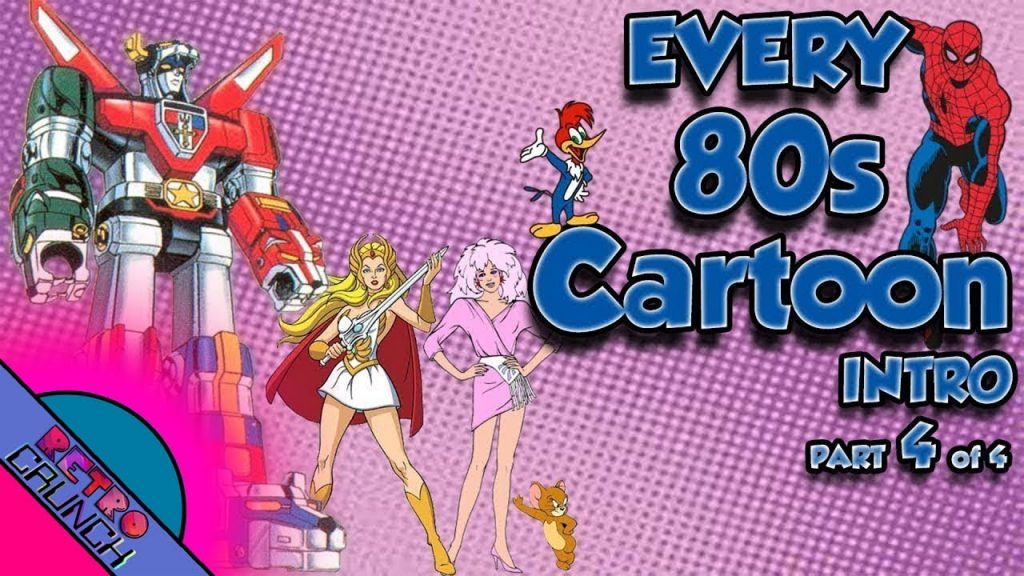