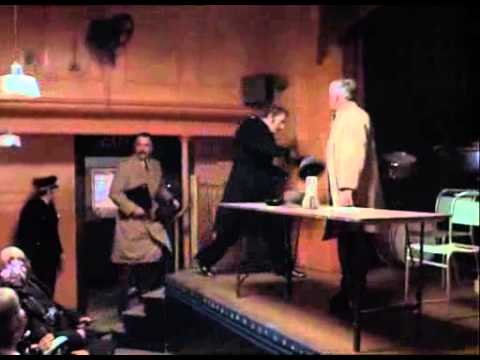 Three trustees of the Van Traylen fund have died during the last months, their deaths resembling suicides. But after a mysterious bus accident involving the final three trustees and 30 orphan children, police colonel Bingham (Christopher Lee) starts investigating and notices discrepancies that make him question whether it was an accident. One of the orphans […] 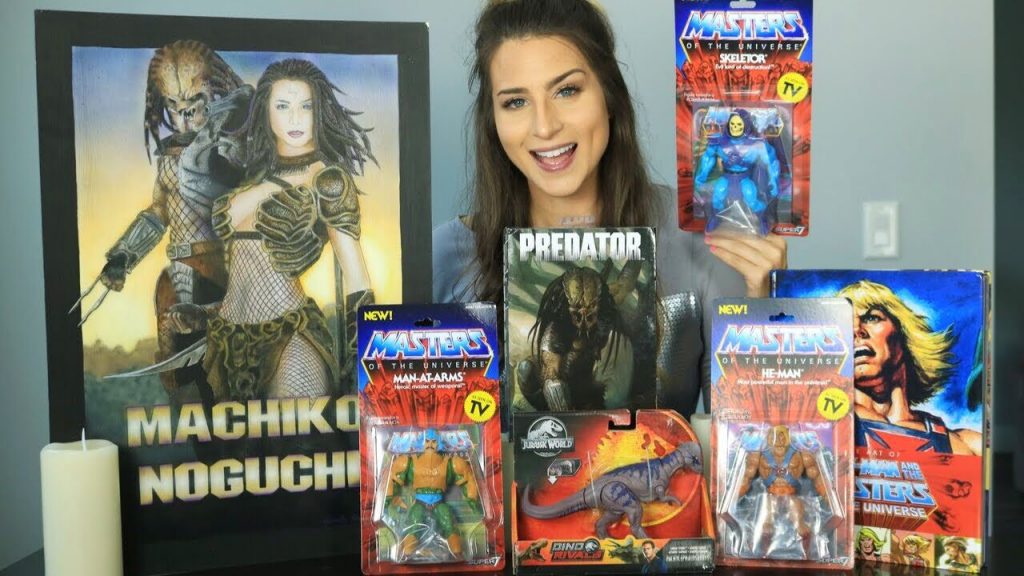 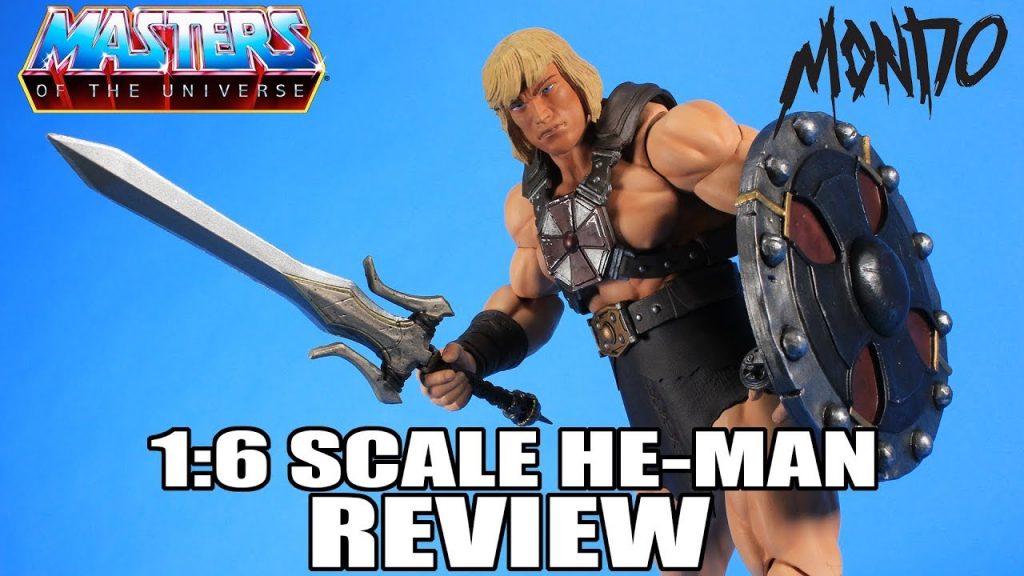 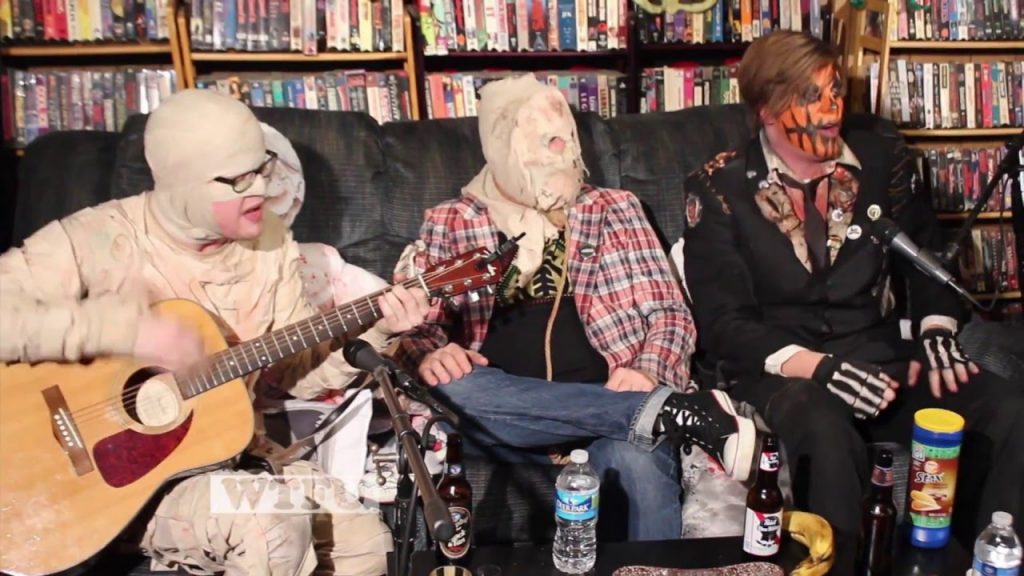