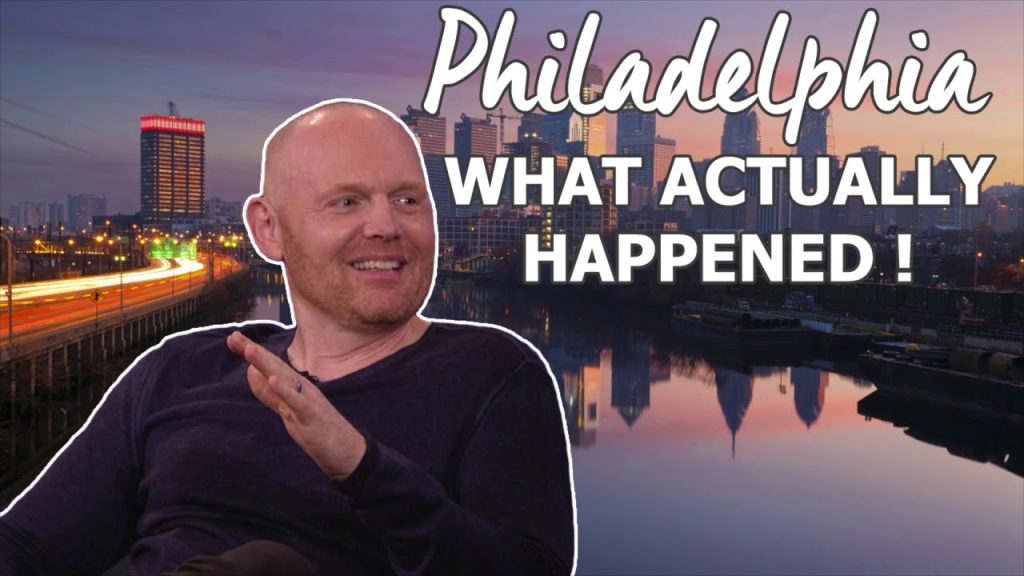 Bill Burr talks about his infamous Philadelphia rant, and what was the condition that lead to it, and if Bill actually hates Philly or it was just a roast. Podcast Name – the Bertcast Podcast hosted by Bert Kreischer #BillBurr #Philadelphia #PhillyRant source 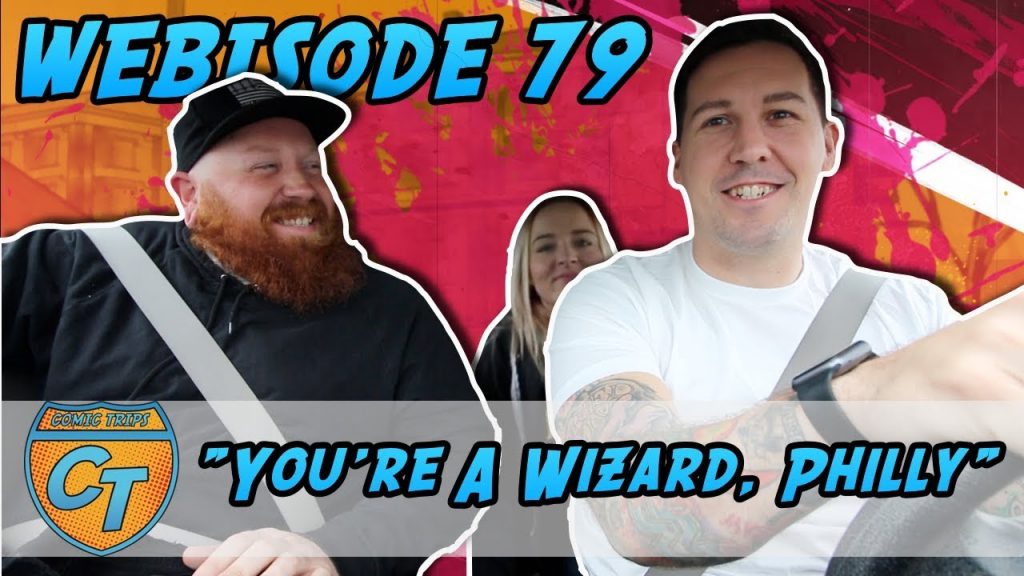 Comic Trips: Season 8, Episode 9 Wizard World Philadelphia was the first big event we ever ventured to back in 2015, just a mere 2-3mo after we started this channel. Well, a couple years later, we’ve decided to shoot an updated look at one of the largest comic conventions on the East Coast! This webisode […] 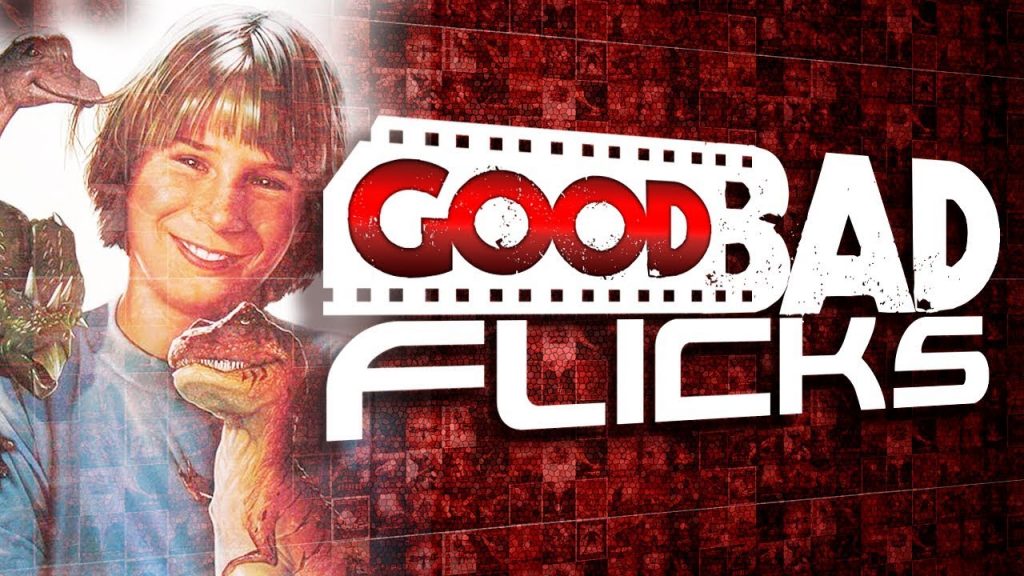 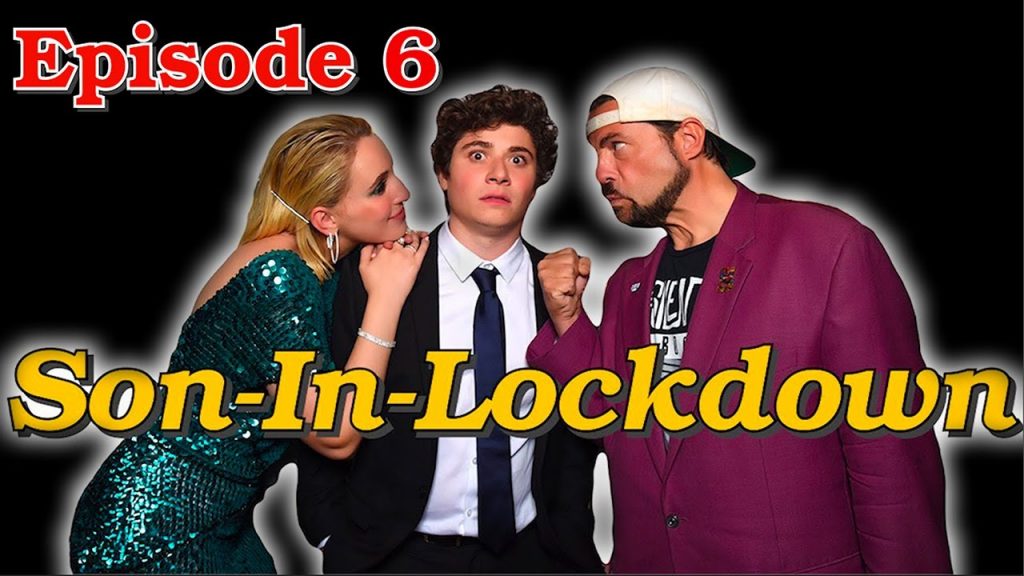 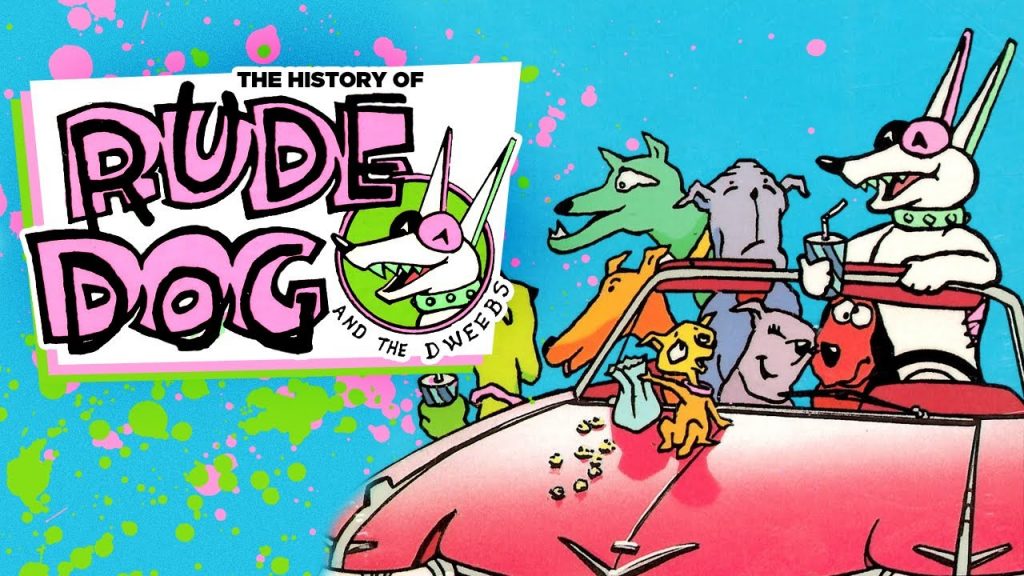 The History of Rude Dog and the Dweebs: From T-shirts to TV