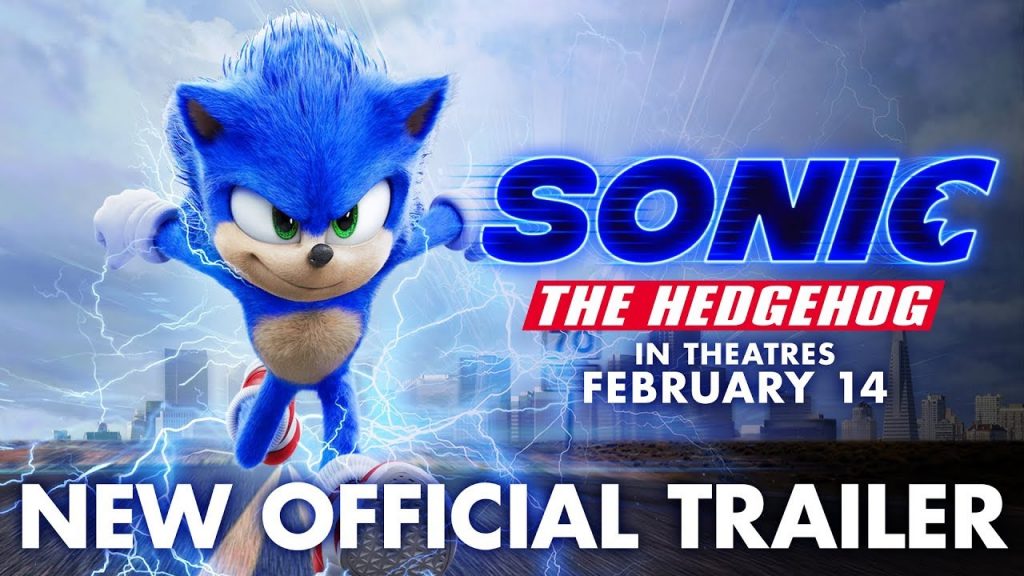 Sonic The Hedgehog is speeding to theatres for a big screen adventure for the whole family! Watch the new #SonicMovie trailer now, and #CatchSonic in theatres February 14! Based on the global blockbuster videogame franchise from Sega, SONIC THE HEDGEHOG tells the story of the world’s speediest hedgehog as he embraces his new home on […]

This is the Camp trailer off the reprint DVD… I was suprised no one upped this SOV classic! source

The original theatrical trailer for “Hobgoblins”. HOBGOBLINS: The 20th Anniversary Edition and HOBGOBLINS 2 are now available on DVD from Shout Factory! Purchase your copy today on AMAZON.COM (or visit the link below)… or someone may throw a HOBGOBLIN puppet on you! VISIT: http://www.amazon.com/Hobgoblins-2-Josh-Mills/dp/B0026LYLVA/ref=sr_1_1?ie=UTF8&s=dvd&qid=1245440240&sr=8-1 source 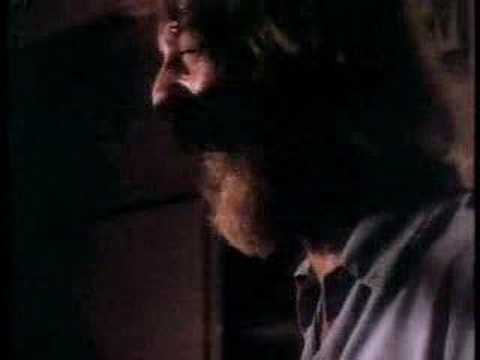 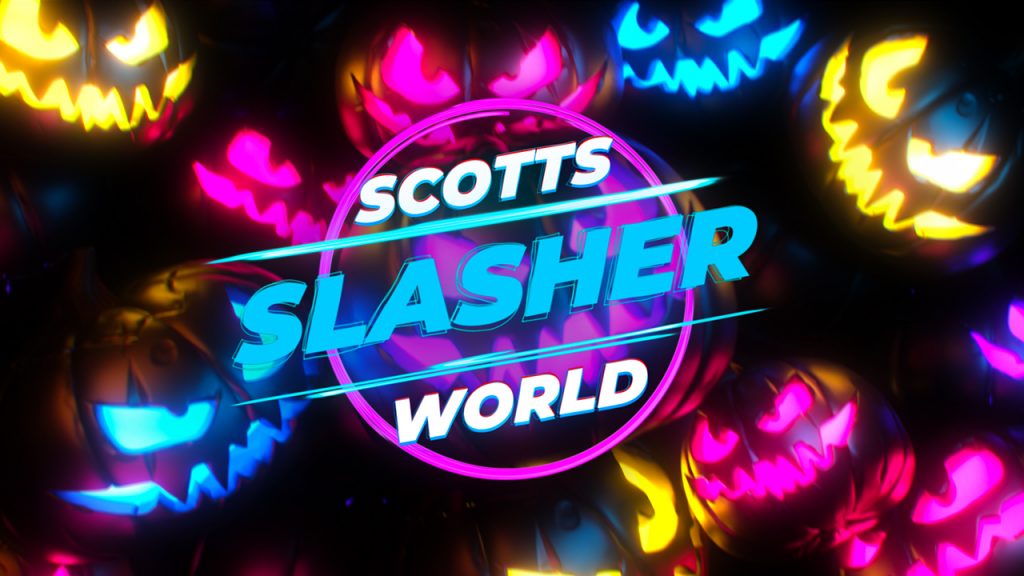 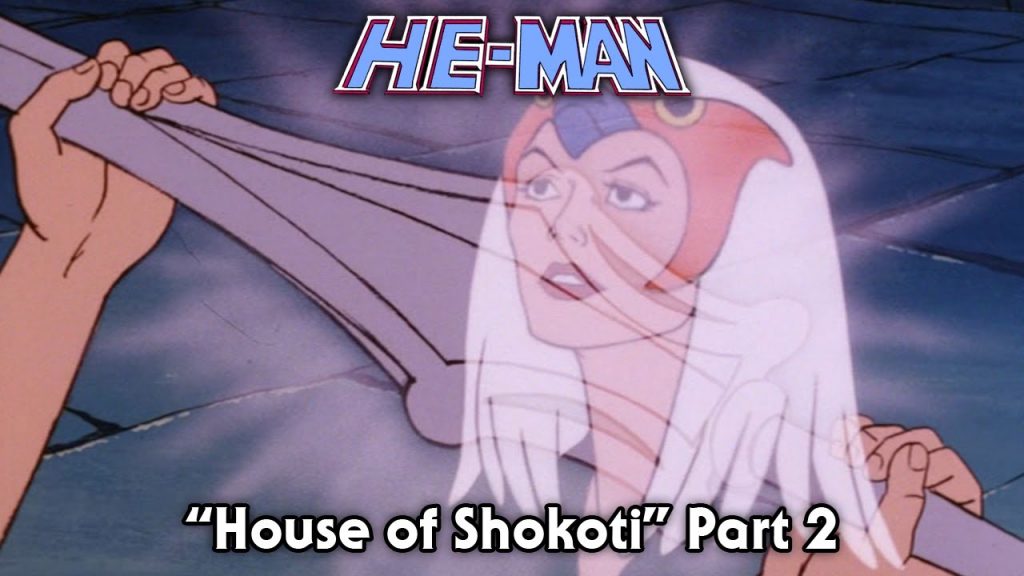 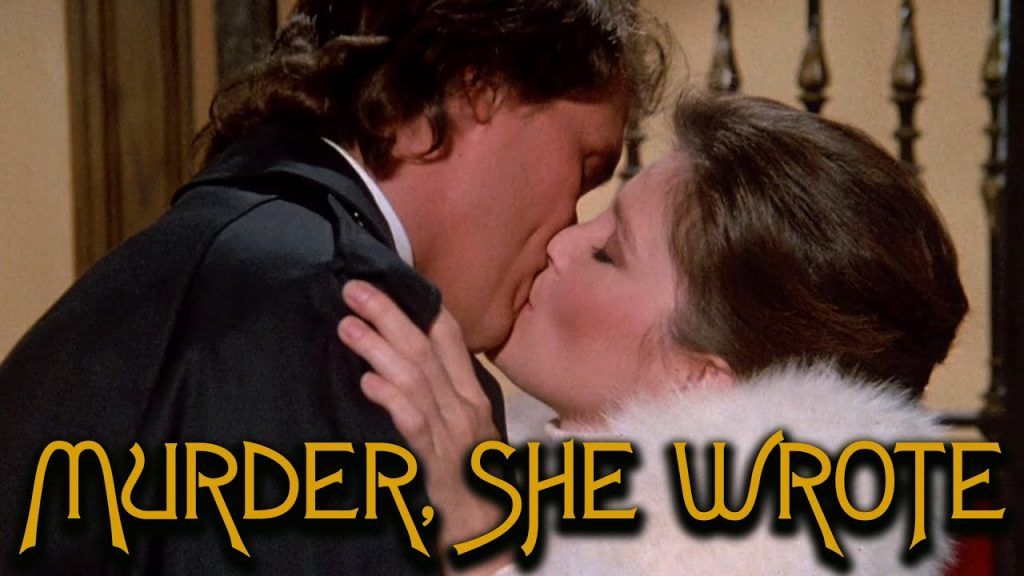 That Time Murder, She Wrote Gave Us Naughty Captain Janeway